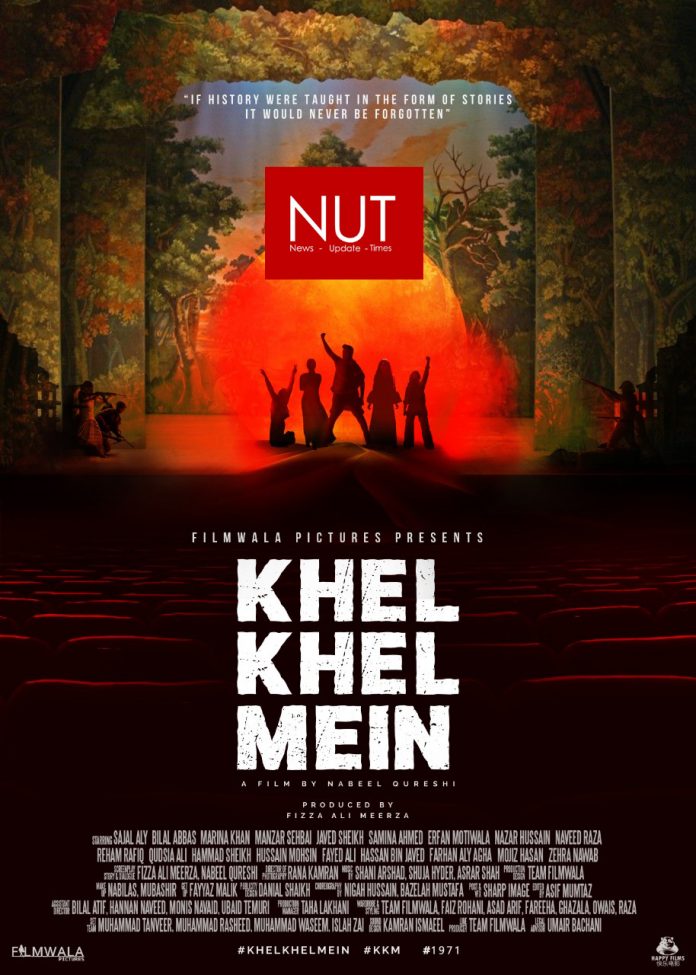 Lahore (Muhammad Yasir) Nation’s heartthrob Bilal Abbas Khan is all set to hit Pakistani Cinemas with the lead role in the upcoming film ‘Khel Khel Mein’ produced under the banner of Filmwala Pictures.

The multi starrer feature film will have Sajal Ali and Bilal Abbas Khan in lead roles, along with film industry veterans Javed Sheikh, Samina Ahmed, Marina Khan & Manzar Sehbai. The music of the film is done by the maestros including Shani Arshad, Shuja Haider & Asrar Shah. This heartwarming drama depicting a youthful take on historic events, will be releasing in cinemas very soon.

“Khel Khel Mein is our take on telling history in a fresh & engaging way to the youth so that it can be learned from and remembered. We hope the viewers will resonate with the story and come out of the theaters feeling more entertained & informed.”

“We are very excited to bring Khel Khel Mein to the screens; the entire team has worked immensely hard to create the film and, we hope that people will love it and learn from it.” 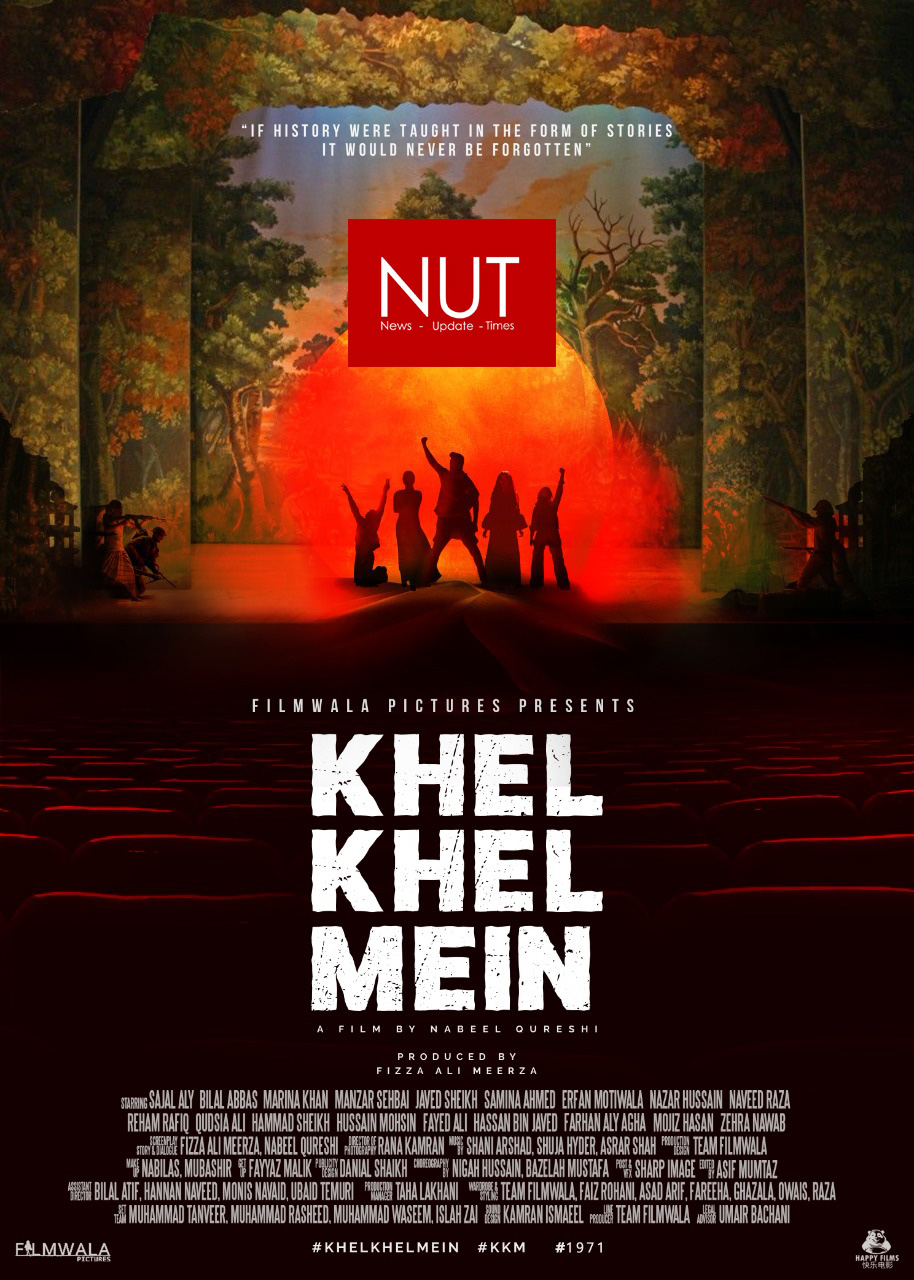