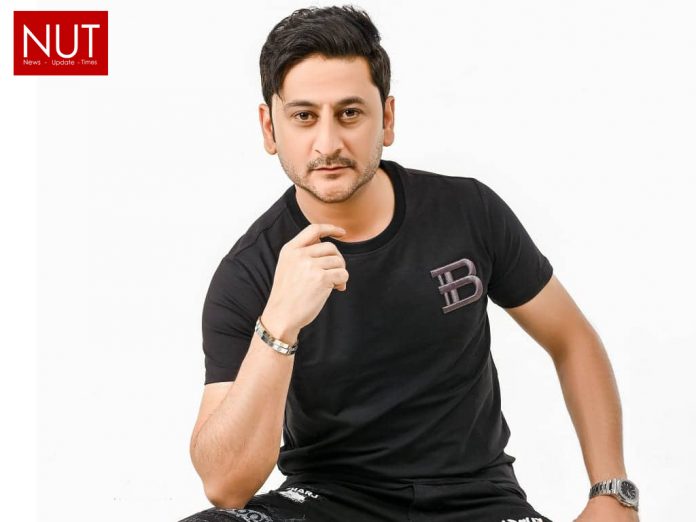 Lahore (Muhammad Yasir) Singer and actor Azeem Dar has completed the audio of his new song “Kya Hoga Meera” which will soon be video recorded in beautiful places of Dubai in which famous model for modeling will be included. The music was composed by Hassan Turk. The great Dar singer-producer from Pakistan based in Dubai belongs to the well-known family of Showbiz. Speaking to the media, the singer Azeem Dar said, I have been very successful in gaining popularity in the world of music and social media due to which my fans are very much appreciating my music work. This new song is also being prepared according to the wishes of my fans. He said that in Pakistan. There is no shortage of talent related to music. I am working in Dubai these days as an actor, singer, producer. I have stepped into the world of showbiz with my hard work. At that time I was busy in world tour and international events. Soon I was recording video song Then I will release this song all over the world.