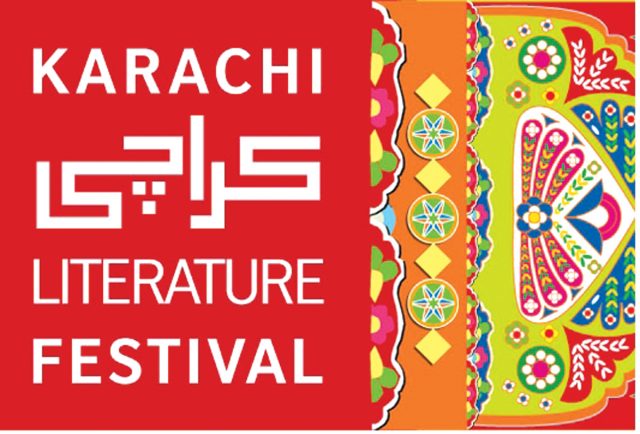 Karachi (Muhammad Yasir) The second day of the Karachi Literature Festival (KLF), which is being organized by Oxford University Press (OUP), was a lively affair that attracted literature lovers despite the cold winds and rains.

Acting Deputy US Consul General graced second day of the 10th KLF and visited different sessions that were going on at the Beach Luxury Hotel.

The first item on the day’s agenda was a discussion on ‘Filmi Gaanay aur Urdu Shairi’ in which Haseena Moin and Sultan Arshad were the speakers and Asif Noorani was the Moderator.

The Acting Deputy Head of Mission, British Deputy High Commission, Mark Rakestraw attended the screening of the documentary ‘City by the Sea: The Future of Karachi’s Coastline’ made by Mahera Omar. It was followed by a discussion between Javed Mahar, Amber Alibha and Ahmer Ali Rizvi. Another documentary ‘These Silences are all the Words’ by Madiha Aijaz was also screened followed by a discussion on the film by Maheen Zia, Marvi Mazhar and Mohammed Ali Hakeem.

The book ‘Defiance of the Rose: Selected Poems by Perveen Shakir’ translated by Naima Rashid was launched on the second day of KLF. Other book launches during the day included ‘Points of Entry: Encounters at the Origin Sites of Pakistan’ by Nadeem Farooq Paracha, the ‘ARZU Anthology (Second Edition)’, and ‘Rich People, Poor Country: The Story of Fiscal and Foreign Exchange Policies of Pakistan’ by Syed Shabbar Zaidi.

Later in the day, a stimulating discussion on ‘Rethinking Education in the Fast-Changing World’ took place. A conversation titled ‘Complicated Images: The Arab Woman of Today and Tomorrow’ with the feminist writer Mona Eltahawy was held on Skype.

There was also a conversation between the Italian author Elena Nicolai and Aquila Ismail on ‘From Italy to Pakistan: Geography of the Soul. Another discussion featured Shafqat Ali Shah Jamote’s views on the book ‘Journey into Europe: Islam, Immigration and Identity’ by Akbar Ahmed.

The Provincial Minister of Sindh for Education, Culture, Tourism, and Antiquities, Syed Sardar Ali Shah also attended a session along with Noor ul Huda Shah on ‘Cultural Activism to Counter Extremism in Sindh.’ The Moderator was Izhar Soomro.

‘Ghalib-e Nam Avaram – 150 Years of Mirza Ghalib’ was discussed by Syed Nomanul Haq and Khalid Nadeem while Aliya Iqbal-Naqvi was the Moderator.

A Mushaira, which is a regular feature at KLF, was held on the second day of the festival..

A thought-provoking discussion on ‘How Public is Public Art?’ with Muhammad Zeeshan, Fariha Amjad Ubaid, Hamna Zubair and Munawar Ali Syed as discussants was also held. It was moderated by Niilofur Farrukh.

Bilal Zahoor, Arshad Saeed Husain and Noman Said talked about ‘Publishing 2020 and Beyond: New Trends, Digitization and Technology’. The Moderator was Hoori Noorani. The book ‘The Selected Works of Abdullah the Cossack’ by H.M. Naqvi was also discussed by Framji Minwalla. 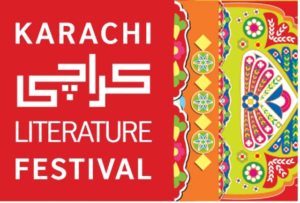 Marriage before graduation is a good idea – Please tell my...