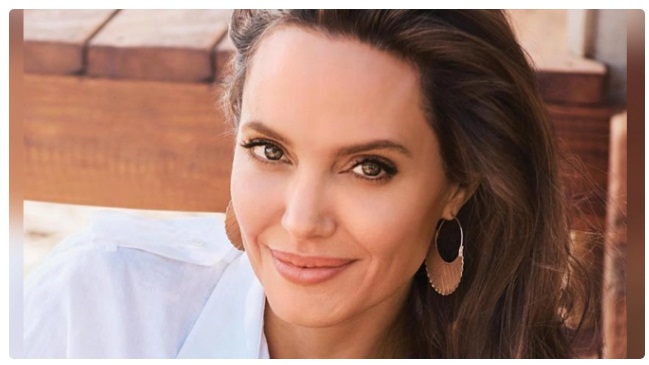 Angelina Jolie, who last week debuted on Instagram with a post to highlight the Afghan refugee crisis, has produced a short video for the BBC to shed light on the plight of young Afghan women.

The Hollywood A-lister took to Instagram to share the video with her 10million+ followers, writing, “Afghan Girls: An Uncertain Future. This is a video I produced with the BBC’s @YaldaHakim for @BBCWorldService and @BBCNews – the first of many, I hope.” 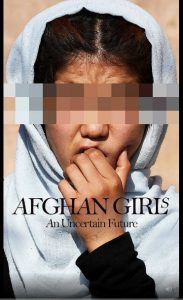 Sharing her vision for the series of videos, Jolie said that while she isn’t a journalist by profession, it is always been her passion “to shed light on issues relating to young people and to support them.”

The video features the blurred faces of young Afghan girls as it explains the Taliban takeover of Afghanistan and how it can affect the lives of girls in the region. Jolie explains: “I believe no woman should be forced to hide herself, but for their safety, the BBC has decided to obscure their images to protect their identities. As with all editorial content that appears under its name, the BBC has final editorial approval.”

“We hope that by making these videos about those under 25 who are caught up in global conflicts, we will be connecting young people to each other and to the big stories that affect them,” she added. 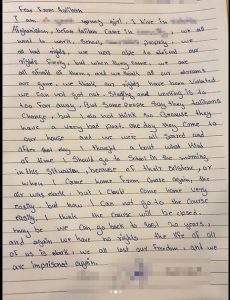 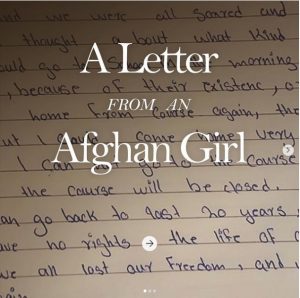