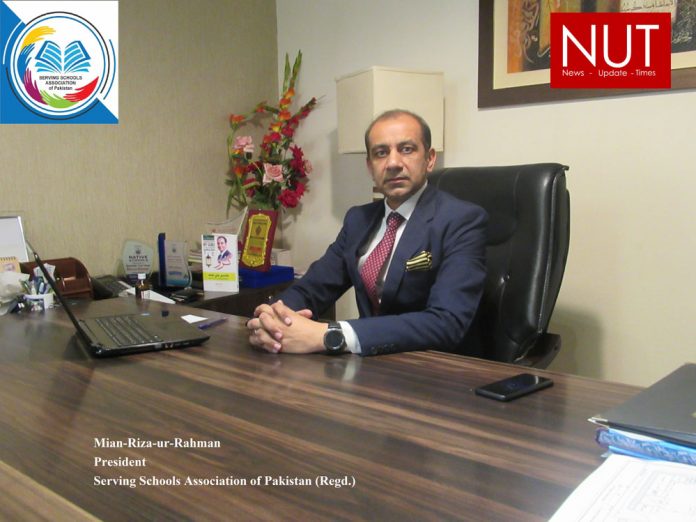 Lahore (Muhammad Yasir) The recently announced Single National Curriculum (SNC) is claiming the best curriculum by the Government of what educationists are thinking about it still a mark.The new curriculum entails new patterns to be adopted by teachers for both teaching practices and assessment. However, like all the other well-intended strategies, the recent review of education policy is more like an abstract thought which is hard to realize in real. So far, Single National Curriculum has been agreed upon for Grade 1 to Grade 5 and brings to light certain issue of concern said BY Government officials.

The slogan of this government is to put educational apartheid to an end which is really commendable. But from what we see as the approved and notified curriculum document, talks about a harmonized curriculum and not coherent education. A uniform education system would be responsible to provide equal learning facilities to students from every kind of background; rural or urban, rich or deprived. It is only through a uniform system of education that we can hope to end education apartheid.

If pursued thoughtfully, the framework would have paved the way for improved quality of public education. But unfortunately, all the focus had been on preparing a coherent national curriculum. The other three priority areas were either overlooked or were not given due weightage due to lack of financial resources as the reformsin those areas would mean allocation of more budget.

According to UNICEF Survey currently Pakistan has the world’s second highest number of out of school children(OOSC) with an estimated 228 million children aged 5-16 not attending school. Putting that huge number of children in school would be an enormous task. Which could be a real challenge to a government with limited fiscal resources and a burden of almost 12000 billions of dollars as foreign debt.

As for the second priority area, for almost a decade Annual Status of Education Report (ASER) had been showing a disturbing state of the quality of learning in both private and public schools. A large number of private schools show an abysmal picture since their business model is based on low fee and uncertified teachers. Thus, the government should not entrust private sector with the responsibility of enhancing the quality of education. John F. Kenddysaid,”OUR PROGRESS AS NATION CAN BE NO SWIFTER THAN OUR PROGRESS IN EDUCATION.”

On the other hand, working on the enhancement of the quality of teaching in public sector would necessitate numerous things. In the first place, it will need more recurrent and better training for both pre-service and in-service for the educators. Regional staff development branches would agree that at present, an average public sector instructor takes as less as three days of in-service training every year. The situation calls for 10 times additional, rigorous training.

Secondly, in majority of public schools the missing facilities like furniture, water supply, and toilets are still nonexistent.  It is unfortunate that despite getting donations from various developed countries for improved infrastructural of schools the situation continues to be appalling. To counter this issue, the government needs a severe auditing of public-school finances to ensure that these donations are spent for what purpose they are received.

Thirdly, our examination in public sector requires simple imitation of the already learnt and crammed text. The need of the hour is to bring about radical changes in assessment system if we want to improve the quality of education in our public schooling system. Here, the need to hire more experienced and accomplished test developers cannot be ignored which again calls for more fiscal resources allocated to education.

Additionally, in designing the SNC, federal government has contravened constitutional domain of the provinces as curriculum-making authority has been shifted to provinces through 18th constitutional amendment. Thus, the federal government has now somewhat restricted domain to the federal capital area and cannot directly influence educational institutions under its control. Some think that the design of Single National Curriculum was strongly needed because they think that provincial autonomy would pose a serious threat to national unity.

The decision will be implemented from Garde-1 and 2 as a first step. Moreover, in the past students used to memoriesSurahs and Ahadeeth but now it will be compulsory for them to read them with translation. Thus, a serious attempt has been made to include teaching of the Qur’an and Sunnah. Social Studies is now included in General Knowledge.

Single National Curriculum, 2020 takes outcomes-based approach as it has made it necessary to base the assessment on the given SLOs instead of asking students for random information from within the lesson. These SLOs are usually given at the beginning of each lesson. The past practices reveal that students were asked to memorize certain parts of the lessons as answers to the questions given in the exercises at the end of the lesson. So the past practice   would encourage cramming and rote learning on part of students.

In preparing SNC, all the National Policies and Standards have been taken into consideration. The aspirations of the nation have been given due importance. It the present ear, it is necessary to keep pace with the emerging international trends in teaching, learning & assessment. Therefore, SNC necessitates the inclusion of latest instructional and assessment trends in the syllabus like SLOs,TIMMS. Further, it focuses on the incorporation of religious, cultural and national values in the syllabus so that our values are effectively transferred to our coming generation.

Inclusion of life skills is another salient feature of Single National Curriculum, 2020. It states that the children must be taught both respect and appreciation for diverse cultures. This is a step towards generating among young minds the value of social and religious tolerance which is the need of the hour. Students’ physical, emotional, intellectual, aesthetic, and spiritualdevelopment has received due importance in SNC.

SNC has shifted focus from memorization to an education system that has its basis on activity-based learning with project and inquiry as essential ingredients of the syllabus, thus taking a plunge from theoretical to more practical assessment framework. The development of students’ analytical, critical and creative thinking is a core focus area of SNC. To keep our young learners abreast of the rapidly changing world, SNC has introduced the use of information and communication technology.

The curriculum follows globally accepted, tried and tested approaches like Trends in International Mathematics and Science Study generally known as TIMSS. It will surely enhance students’ Mathematics and science skills in line with the international trends. To increase parents’ and school administrators’ trust and involvement in the teaching-learning process, the Federal government has ensured that educationists from top notch educational institutions are invited to participate in the curriculum development process to achieve this goal, the government sought help from educationists of civil and military institutions as well as those from Madrassahs,but Government should invite serving schools as well, because 90% schools are lying in this category.

To make assessment more efficient and productive, the government has decided to provide school administrators and teachers with assessment framework. Furthermore, teacher training gets its due weightage in SNC and the government has promised to provide teacher training manuals to all the educational institutions across the country to deliver uniform and effective professional training for teachers. 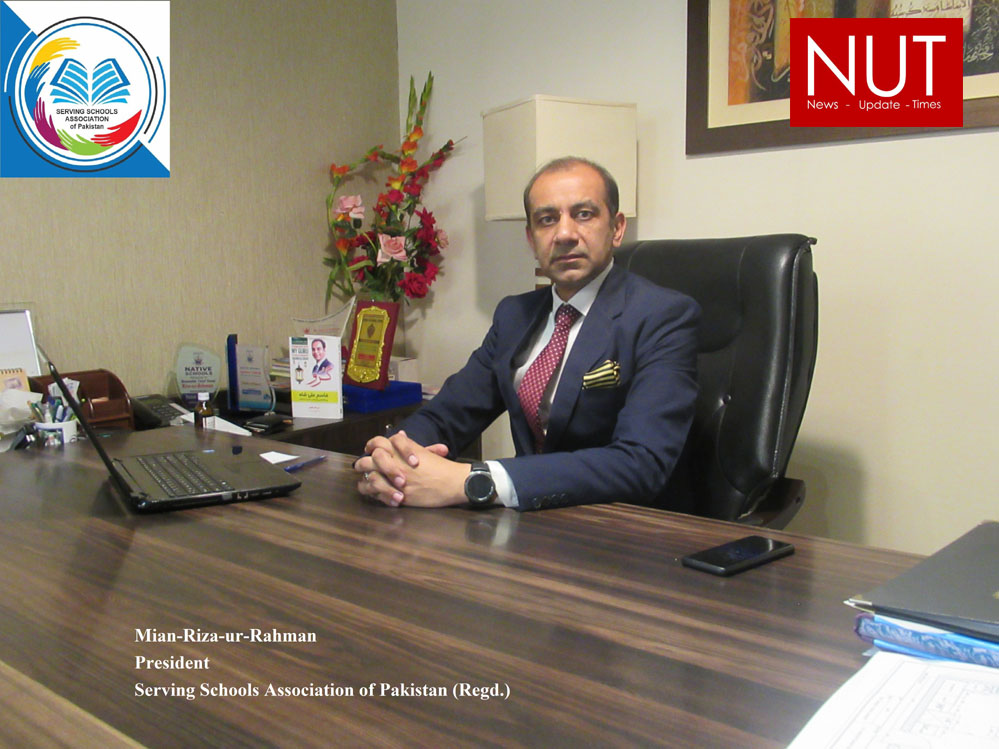 VavaCars Launches Mobile Purchasing Units to Buy Your Car at Your...