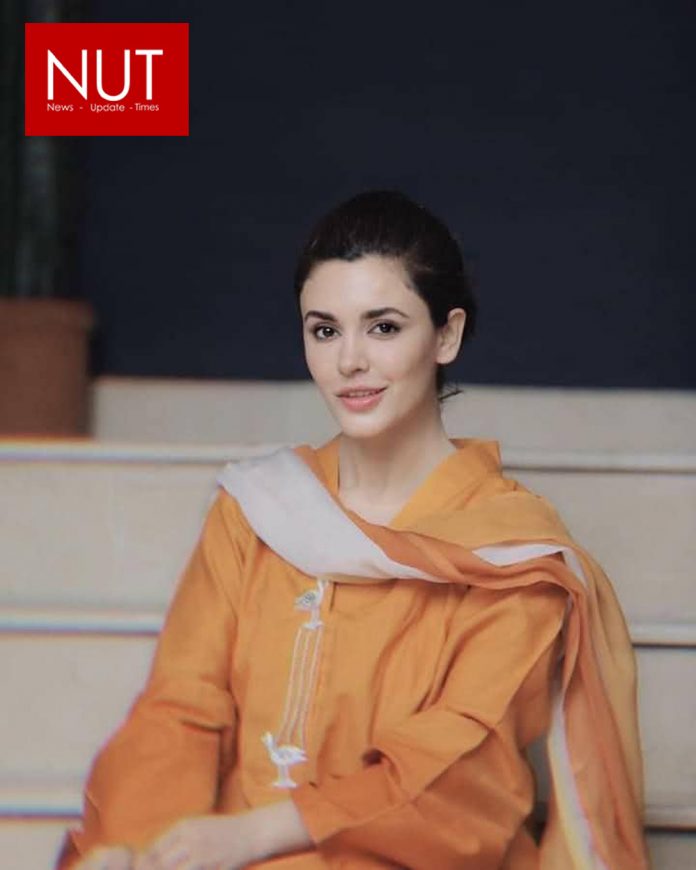 Lahore (Muhammad Yasir) Ammara Hikmat, the producer of “The Legend of MaulahJatt” made a big announcement to help the flood victims. The money collected from the special shows of the film will be given to the flood victims. Ammara Hikmat, the renowned producer of the film “The Legend of Maulah Jatt”, has told the media that due to the flood disaster in Pakistan, our Pakistani brothers and sisters from Balochistan, Sindh to KPK have been affected personally. What was possible was done for them, but now my team including me has decided that some special shows of the movie “The Legend of Maulah jatt” will be organized from which the money collected will be allocated for the relief of the flood victims. He said that the film will play an important role in the revival of the cinema industry, while the film will set a new record. This film is a complete entertainment film which will prove to be a money-making film The film is being released all over the world, including Pakistan, on October 13. All of you have watched it and given your feedback so that the film industry can play its role in providing quality entertainment in the future. 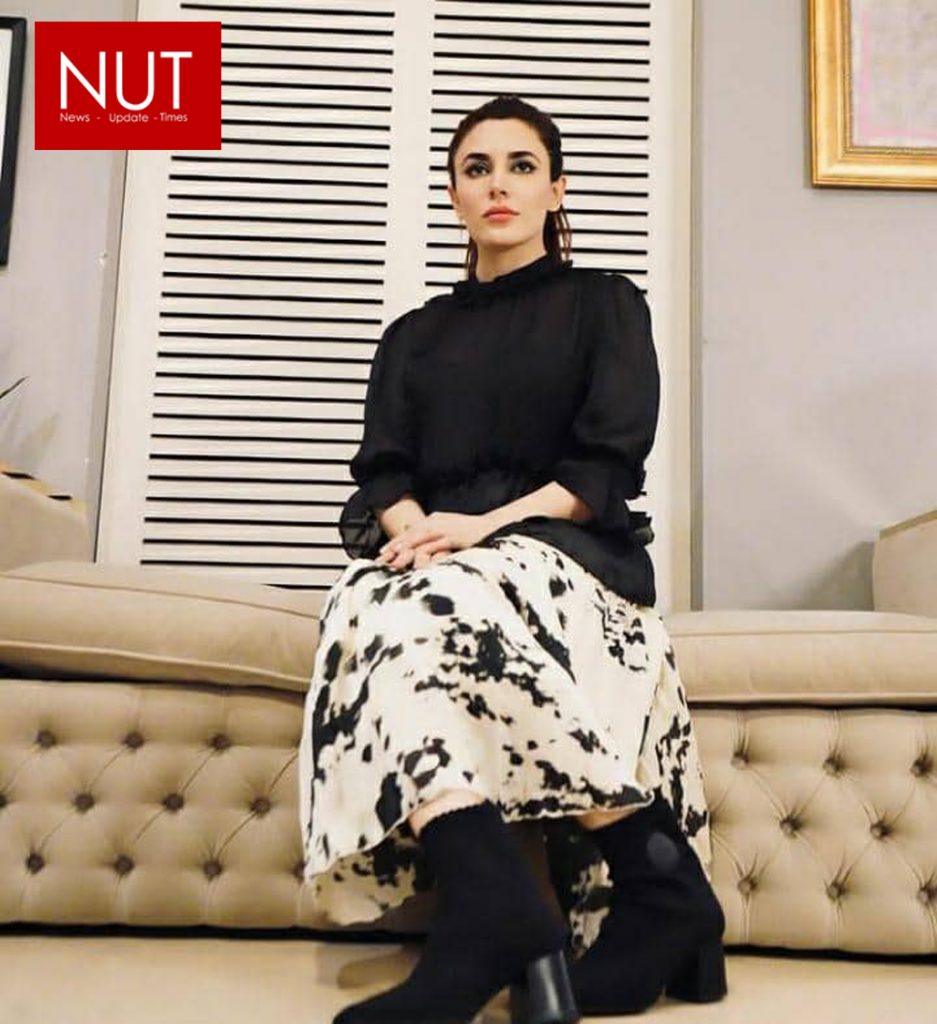 ‘3 Bahadur — The Revenge of Baba Balaam’ releasing on December...