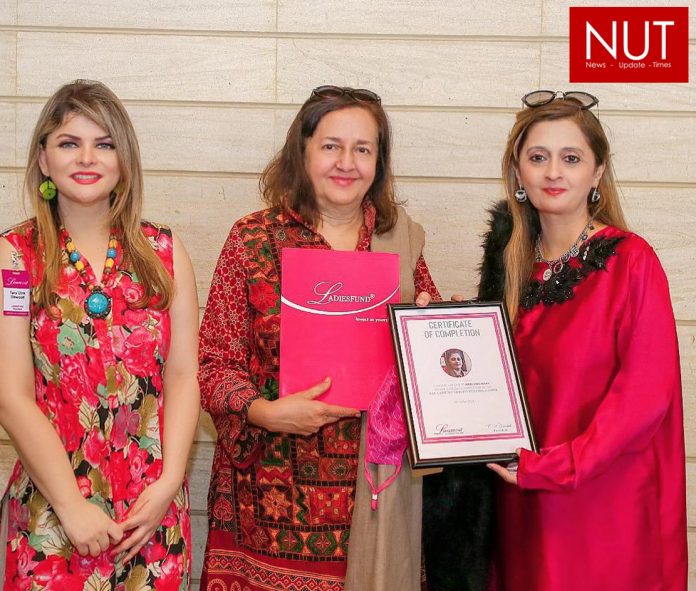 Karachi (Muhammad Yasir) The 26th LADIESFUND Power Lunch #LFPower26 featured 26 dynamic members networking and celebrated iconic Ameena Saiyid OBE SI, MD of Lightstone Publishers, who was the LADIESFUND 2013 Woman of the Year. It was an exclusive, small, outdoors event at a private garden venue with SOPs. Spotted among the guests at the lunch were Moneeza Butt, Rukhsana Narejo, Nazli Abid, Farha Huma, Shazia Farooqui, and LADIESFUND President Tara Uzra Dawood, among others. 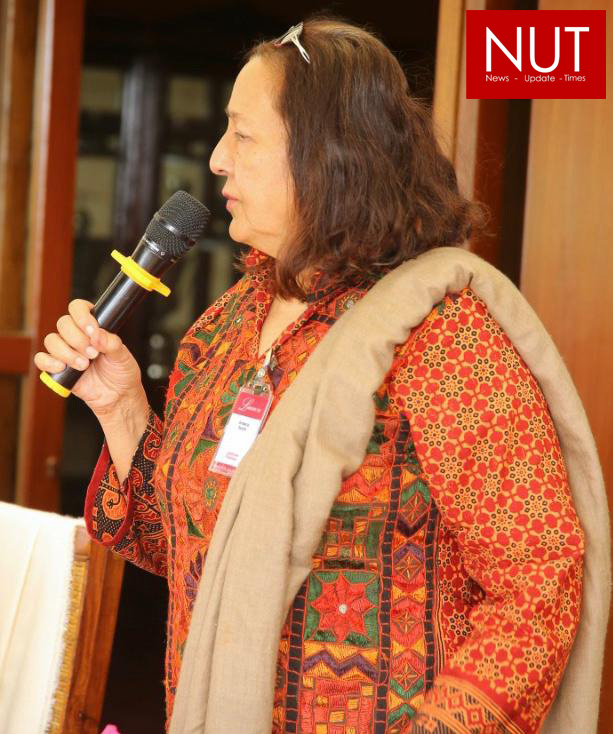 “I’m deeply honored to be Chief Guest at this event and have been a LADIESFUND 2013 Woman of the Year, and later a LADIESFUND Awards Judge, as well as a donor for Educate a Girl,” stated Ms. Saiyid. “I was the first woman in Pakistan to become head of a multinational and to be elected President of the Overseas Investors’ Chamber of Commerce and Industry.” 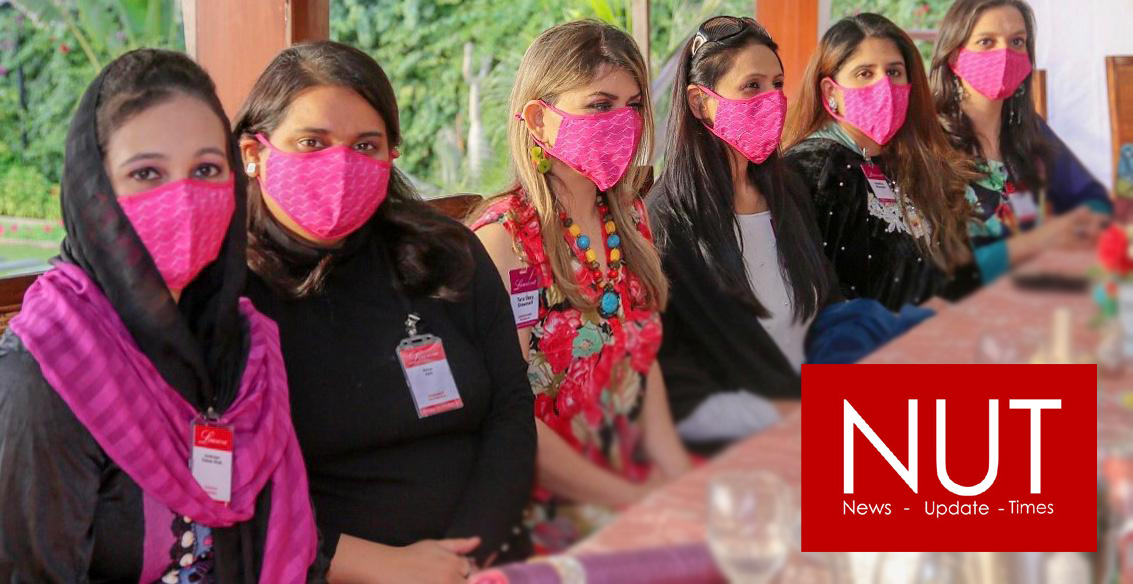 “We are delighted to feature the distinguished Ameena Saiyid,” stated Ms. Dawood, “She is a trailblazer and upon her retirement from Oxford University Press after 30 years, she is now running her own start-up for which she has been selected as a LADIESFUND We Connect Fellow. A truly remarkable woman.”

“I always say the most important part of an event is the Chief Guest,” stated Rukshana Narejo, Head of Treasury and Financial Institutions, Sindh Bank. “Ameena is a role model for us and I was thrilled to get the chance to have one on one time with her and now I will visit her soon to learn more from her. The networking opportunity at LADIESFUND is incredible.”

Ms. Saiyid is the second in this 7th year of the lunch series, under the theme Celebrating Iconic Pakistani women, with the first Chief Guest, being LADIESFUND 2008 Award winner Sheema Kermani. Last year’s theme was Engaging Men to Promote Trade and included several male diplomats. 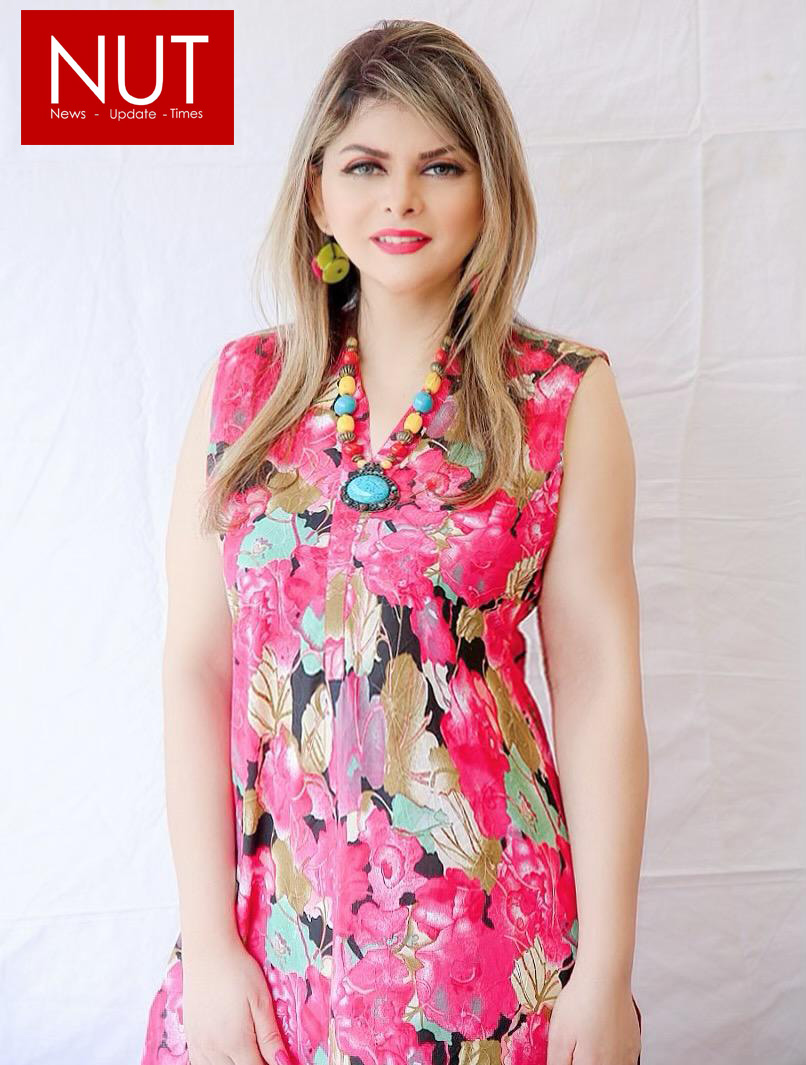 The format of this popular lunch enables all guests to not only meet and interact with the Chief Guest, but have access to each other, while being seated in social bubbles. Powerful alliances, business collaborations, etc. have been formed from this high in demand networking series. Guest lists are published in advance and registrants have the ability to reach out to each other to coordinate to meet and speak at the event. LADIESFUND encourages each attendee to set a meeting with at least 3 other attendees within one week of the gathering to solidify their connection and to work towards collaboration.

Junaid Safder receiving applause for melodious singing at own Nikkah