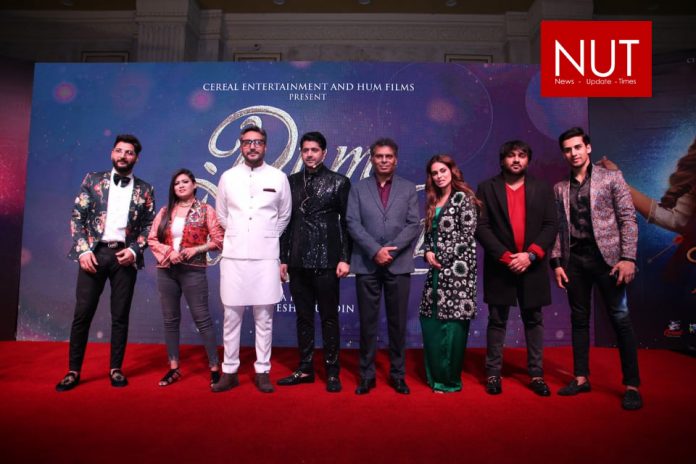 Lahore (Muhammad Yasir)  Dum Mastam, as we know has been making waves on social and mainstream media for all the right reasons. The audiences have experienced the lead pair’s amazing chemistry in the brilliantly cut mega trailer and now the makers have dropped the first video song from the movie and we cannot get enough of it. The song titled ‘Larki Achari’ picturized on the stunning Amar Khan and the very talented Imran Ashraf is definitely going to be the wedding number of the year and will swoon all Amar and Imran fans across the globe. Amar Khan’s electrifying performance in the song once again proves her dancing mettle and the lead pair’s dance moves make one want to put on the dance shoes and hit the floor. Larki Achari as a track boasts a perfect set up, establishing Aliya as an aspiring dancer with a dream of making it big in musical realm. High on energy and choreography, Amar Khan and Imran Ashraf make the dance number undoubtedly one of the most anticipated numbers of Dum Mastam. Music maestro Shiraz Uppal, as expected, is at the top of his game with beautiful music composition and vocals along with Neha Chaudhry. 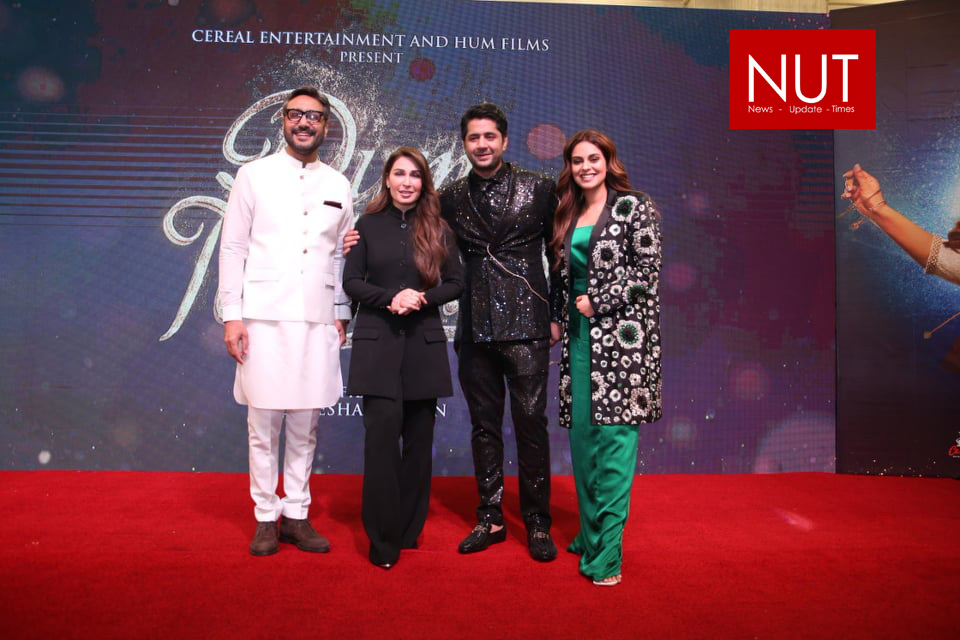 The song is written by late Shakeel Sohail and choreographed by Nigah Jee. The film is produced by Adnan Siddiqui and Akhtar Hasnain for Cereal Entertainment, directed by ace director Ehteshamuddin of the Superstar, Udaari and Sadqay Tumhare fame and written by the multi-talented Amar Khan. The film’s exceptional music is composed by the best of our music industry including Shiraz Uppal, Azaan Sami Khan, Nabil Shaukat Ali, Shani Arshad and Bilal Saeed, who for the very first time has composed music and sung songs for any Pakistani film. 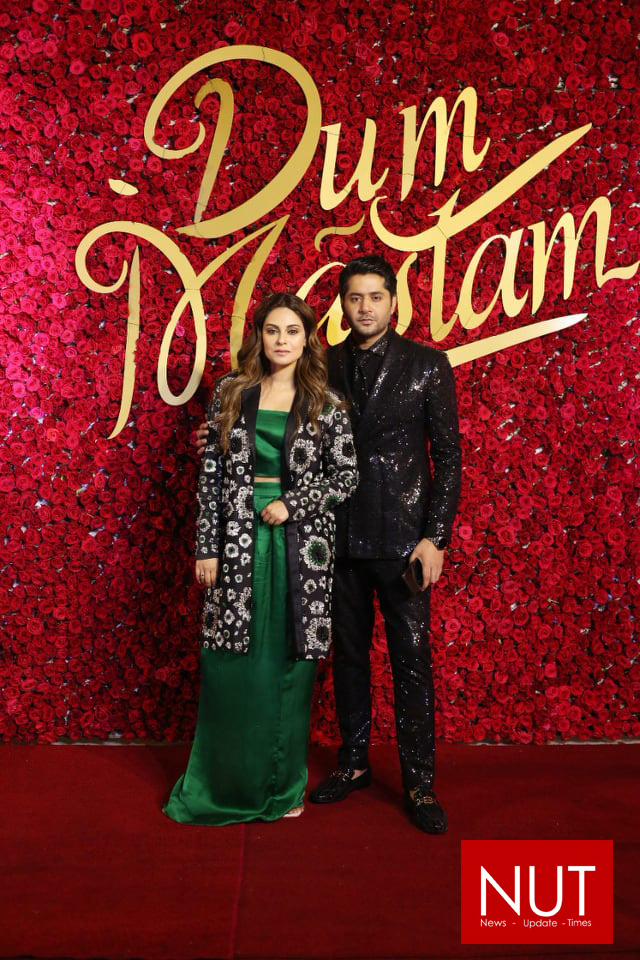 Apart from the lead pair, Dum Mastam boasts a stellar cast including the industry’s bigwigs Sohail Ahmed, Saleem Mairaj, Saife Hassan, Adnan Shah Tipu, and special appearances from Adnan Siddiqui, Wajahat Rauf aka The Voiceover Man, Arslan Naseer of CBA and Mooroo. Dum Mastam will also serve as a debut for the viral sensation Momin Saqib and audiences will get to see their favourite singer Rahat Fateh Ali Khan act for the very first time. Dum Mastam will be released on Eid-ul-Fitr 2022 under the banner of HUM Films. 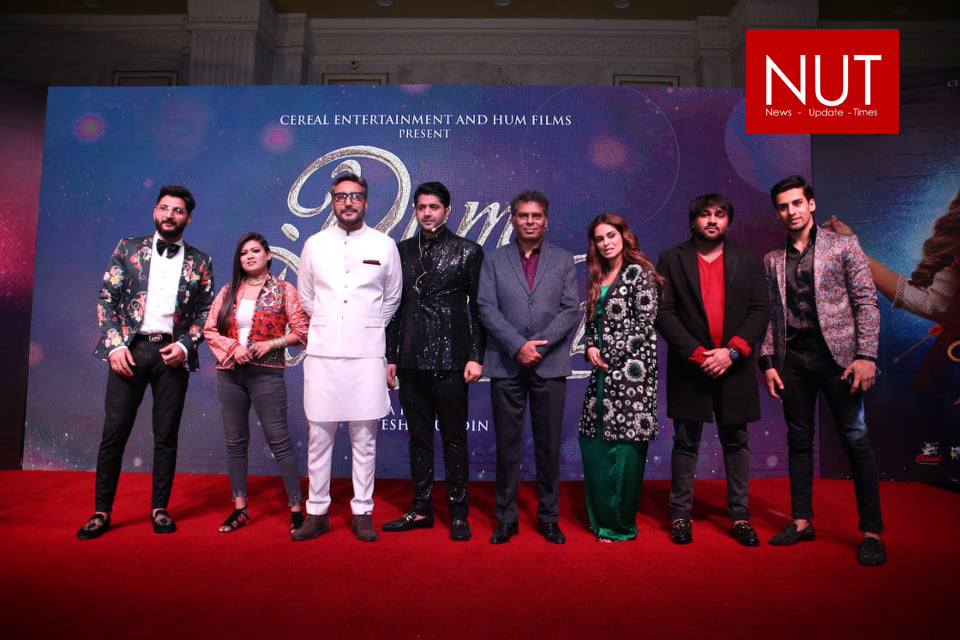 Shehzad Roy treat to his fans