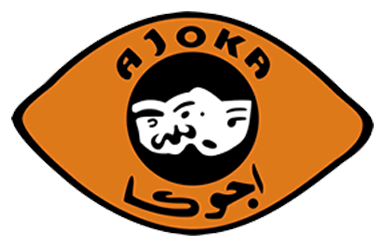 LAHORE- Ajoka Theatre is organizing a special film screening of the British National Theatre production of its acclaimed play “Dara” on 5 August in Alhamra Hall 3 at 6 pm.

The screening is based on the English adaptation of Shahid Nadeem’s play and was staged at the British national Theatre in 2015 and received critical acclaim.

The screening, being held in collaboration with Samosa , UK and Lahore Arts Council,  will be followed by a panel discussion on the political significance of the conflict between Prince Dara Shikoh and Aurangzeb and its implications for the present-day Pakistan.

The Lahore screening will be followed by another screening at LokVirsa, Islamabad on 12 August.

The play story revolves around the portrayal of the 17th century Moghul Royals, the Shah Jahan family and addresses many debates of freedom, history and religious practice that are still present within South Asia.

Dara was seen by over 30,000 people in London over 36 performances through the spring of 2015, the audiences included many young people from Britain’s Asian communities. Dara created much public debate on the issues of culture, history, religious tolerance and the history of South Asia.