Earlier festival’s Director Shahid Nadeem said that the festival was dedicated to theatre icon Madeeha Gauhar and the themes of “Sacrifice, Separation, “Suffering” related to the 75th anniversary of independence and partition.

Two more historical plays will be presented on the following days. A special tribute to Madeeha Gauhar will be held on 27 May in which prominent speakers will talk about Madeeha’s cherished ideal of theatre of peace.

The festival is being held at Alhamra and is supported by Lahore Arts Council, Punjab Council of Arts and Babar Ali Foundation. FM 103 and FM 95 are radio partners. 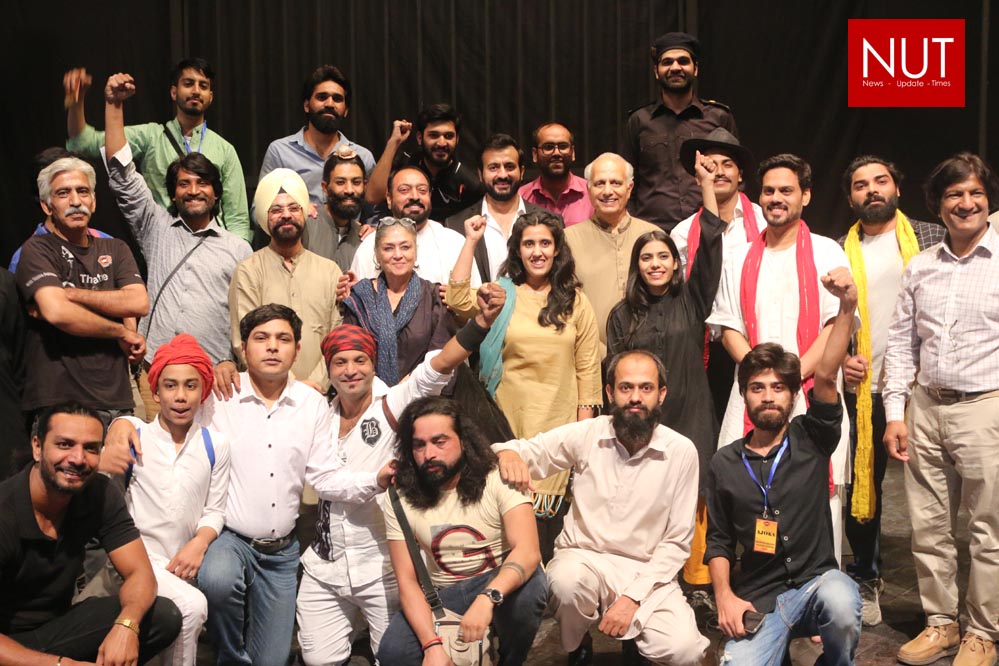