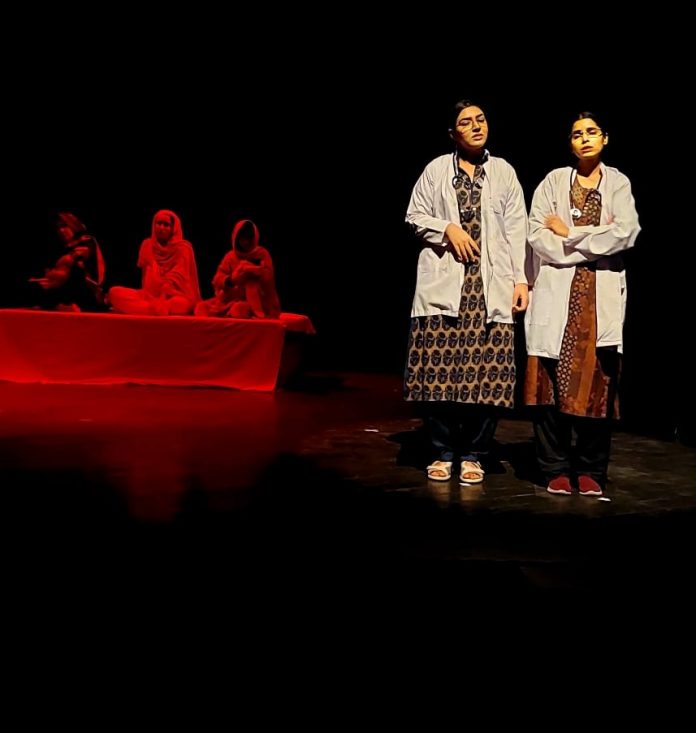 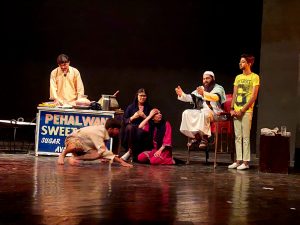 The actors included students of Ajoka Institute’s acting classes and for most, it was their first appearance on a professional stage. The plays were a part of Alhamra Theatre Festival and Ajoka performed both plays in collaboration with the PUCAR (Punjab Council of the Arts). 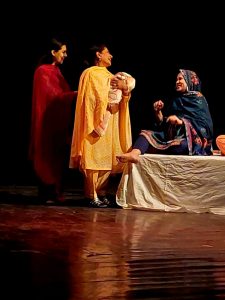 Ajoka Institute director Nirvaan Nadeem congratulated the young actors for their energetic and skilful performances. He mentioned that several plays performed at the festival were produced by young actors groomed at Ajoka. 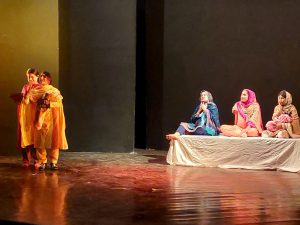 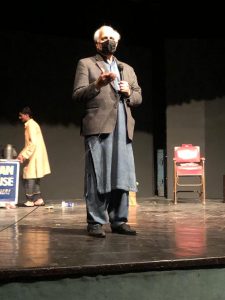 Ajoka Executive Director Shahid Nadeem said that Ajoka is planning to hold A series of plays and festivals to mark the 75th anniversary of independence and hoped that cultural institutions and Ajoka’s well-wishers of art and culture will wholeheartedly support this programme. 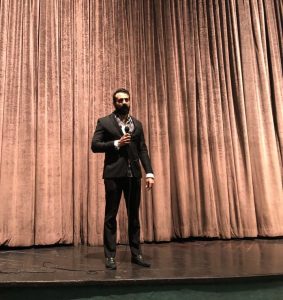