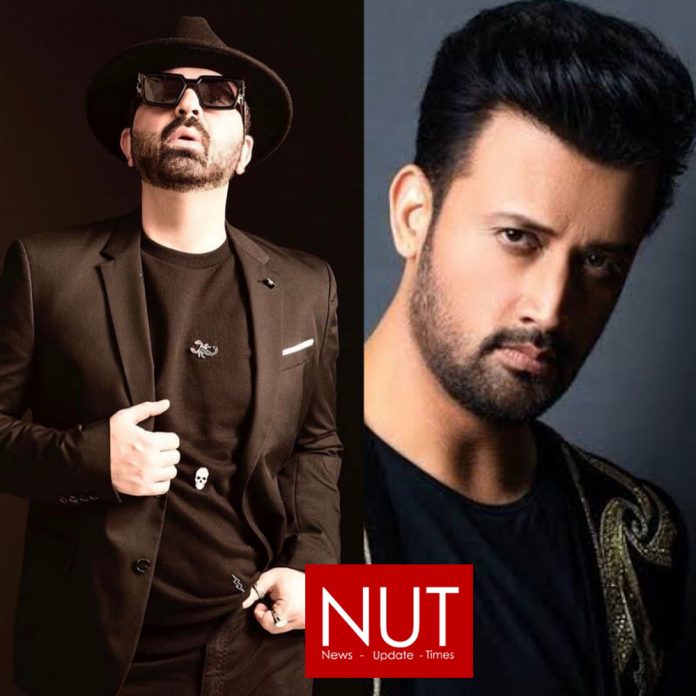 Lahore (Muhammad Yasir) The word is out and as per our sources Atif Aslam and Adnan Qazi might be gearing up for the release of their new song in upcoming days, As the top gun director of the entertainment business, Adnan was very reluctant answering it with a smile, when asked on a recent event. Adnan Qazi and Atif Aslam are two very big names of the Pakistani industry who are well known for their outstanding performance in their own fields. Atif, a mixture of different genres, officially entering the world of music back in years and is considered the epitome of excellence in music industry. Whereas, Qazi aka power house of creativity in direction has already shown up his excellence in recent past music videos of all most all A-listed Pakistani singers.

The togetherness of these both stars will make a perfect combination for the eyes & ears. This will be the first time when both Aslam and Qazi will work jointly and will come to the music screen yet another time with supremely magical creation to captivate their fans and followers. Among other released songs earlier, Qazi will surely make the pace most among his own peers of professionals. If sources are to be believied we will see this Atif in a totally new avatar. The versatility of both icons can not to be waited for long, Atif was last seen doing on screen romance with Mahira Khan in his single Ajnabi. 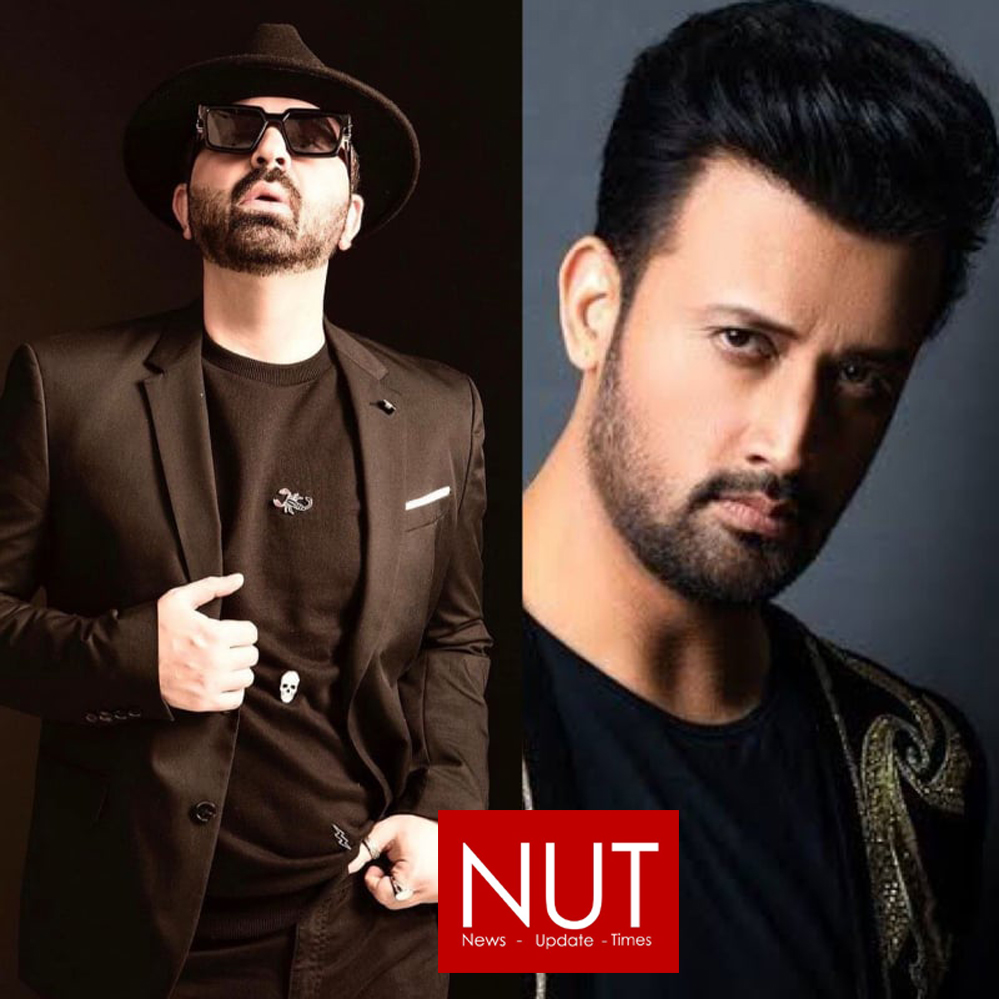