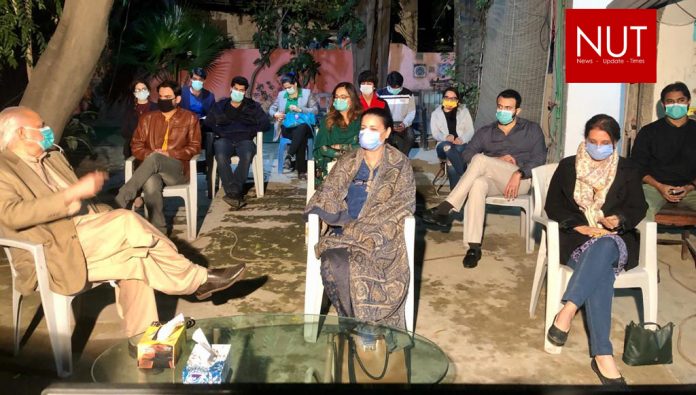 Lahore (Qasim Ali) Ajoka Theatre has announced institution of two awards for theatre and performance artists to commemorate the memory of Ajoka’s veteran actor Arshad Durrani. The annual awards have been set up in collaboration with the Shahkaar Higher Education Hub run by Arshad Durrani’s daughter and prominent painter Sumaya Durrani.
The awards were announced at a memorial meeting held to mark the 2nd death anniversary of the late Arshad Durrani. The meeting was chaired by Ajoka’s chairperson Zara Salman and attended by Ajoka members, friends of Arshad Durrani and students of Ajoka Institute’s acting class. Tributes were paid to Mr Durrani for his undying commitment to theatre. Co-actors shared memories of his passion and will power to keep performing even despite illness and old age. A short documentary on Mr Durrani was also screened.
Ajoka’s Executive Director Shahid Nadeem, while announcing the institution of the two  awards, said that a Selection Committee consisting of eminent theatre personalities will select the two recipients and an awards  ceremony will be held in December. The award will include cash prize and a shield. He also thanked Mr Durrani’s daughter Sumaya for providing support for the annual awards. The Shahkaar Arshad Durrani Award for Excellence in Theatre will be given to theatre artists for their contribution to theatre for social change including actors, playwrights and practitioners. The Shahkaar Award “Against All Odds” will be given to artists who have continued their work defying old age, illness or trauma. Ajoka chairperson invited theatre practitioners, groups and supporters to send their nominations  to the Awards Selection Committee through email or Whatsapp with supporting information by 11 December. 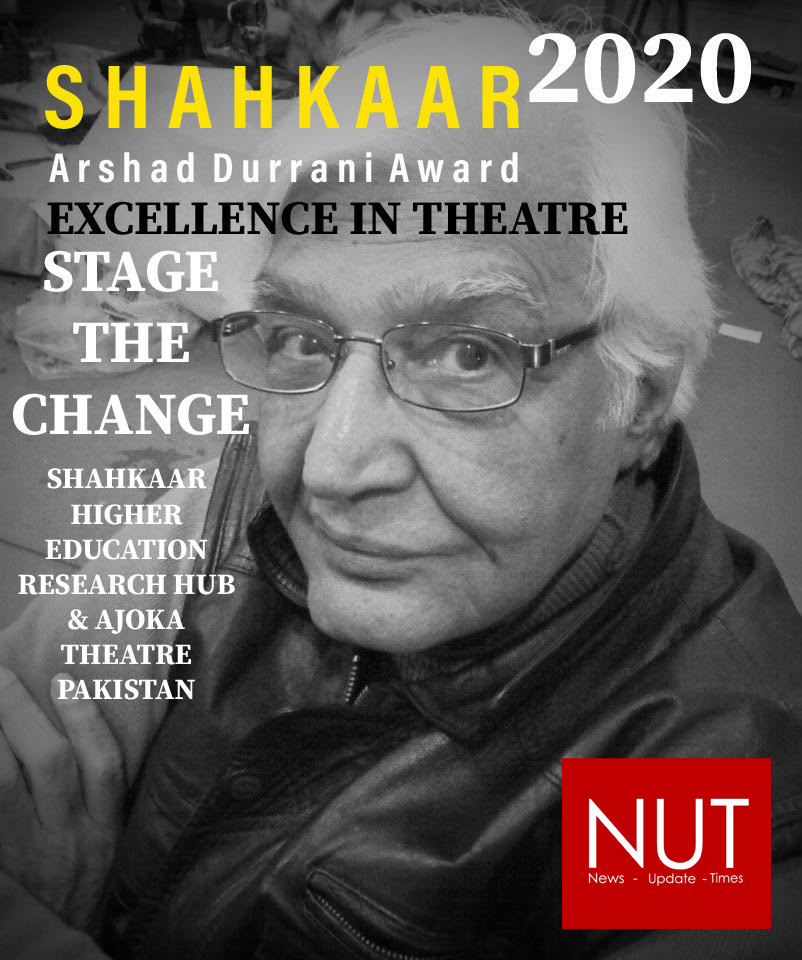 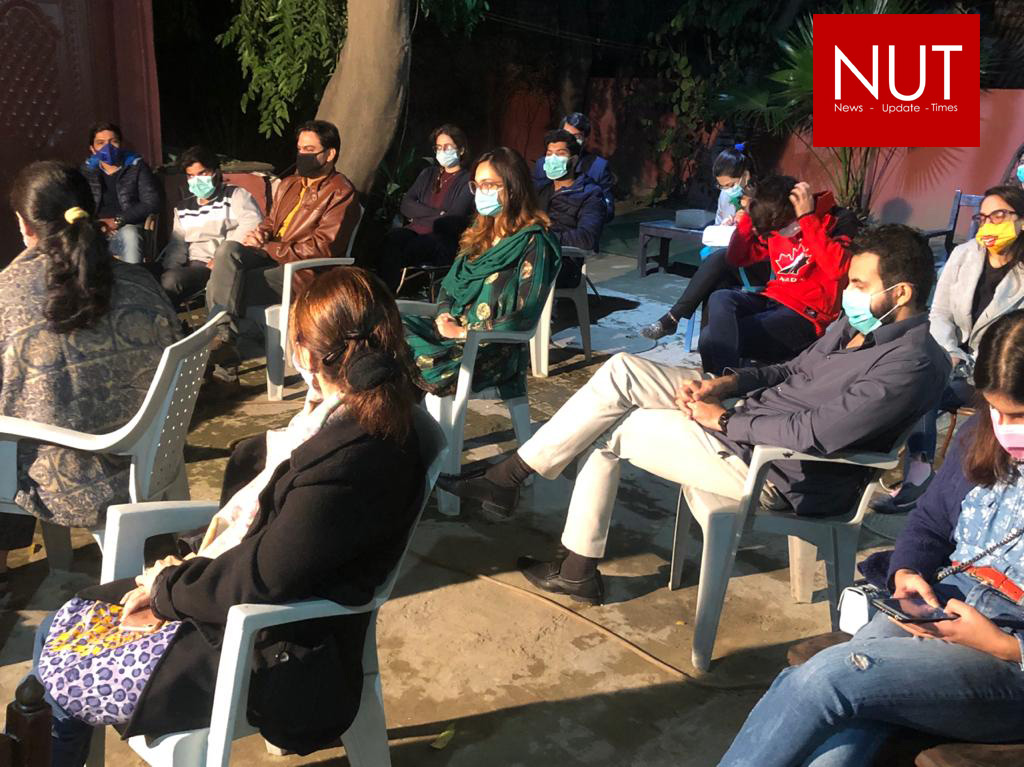 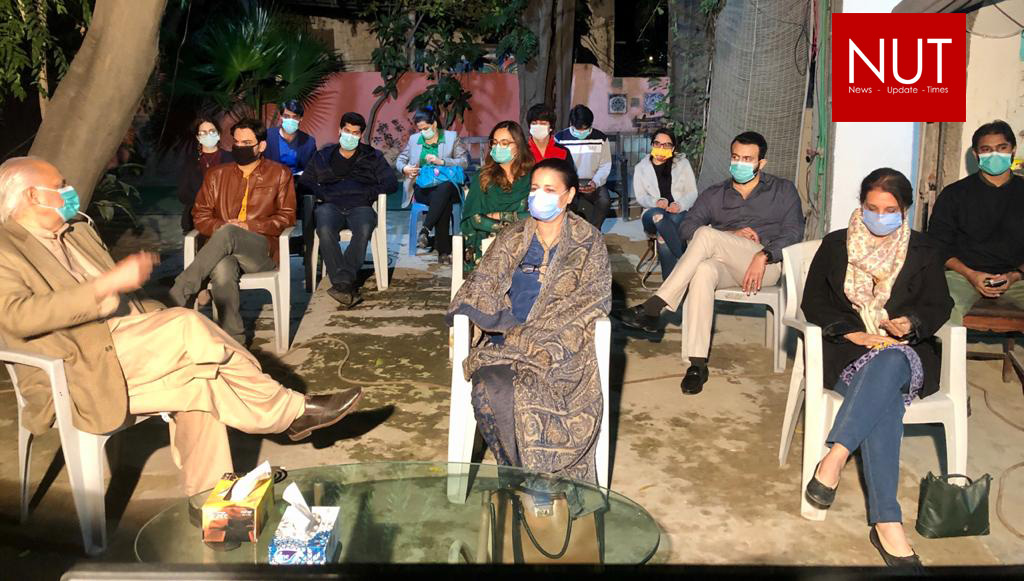 Pak-Turk Joint Project on the life of Salahuddin Ayyubi launched