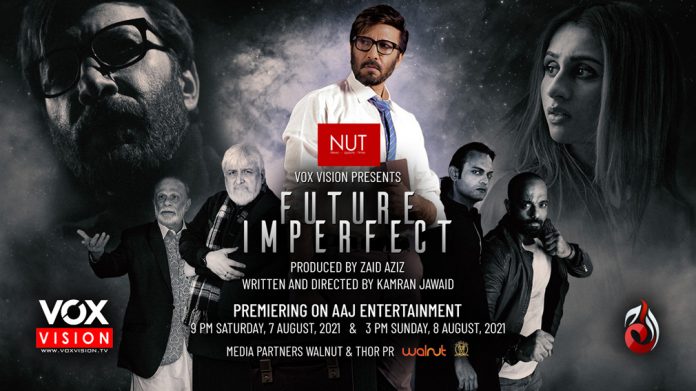 Aijaz Aslam headlines a stellar cast in the supernatural-esque action drama-thriller “Future Imperfect”, a film that urges viewers to “suspend their disbelief”.

Lahore (Muhammad Yasir) “Future Imperfect”, an action-thriller with supernatural elements, stars Aijaz Aslam as Zahid, a self-conflicted medical sales rep, who finds a diary written in his own handwriting. A diary he doesn’t remember writing, and whose entries, bewildering to him, chart out his next twenty-four hours in explicit detail. The diary has one rule for Zahid: don’t question anything, just follow along. With orders from the diary propelling him on a frantic journey to fulfill his own foreordained destiny, Zahid ignites a chain reaction that will change his own future…a future that needs to come to pass, without his consent or volition.

“I have always been intrigued by anthology shows that had supernatural or fantastic and far-fetched overtones, like the Twilight Zone and the Black Mirror, so when producer Zaid Aziz approached me to do a ‘different’ project, I felt it was the right time to make a statement, of sorts”, said Jawaid.

“As a producer, I am always keen on pushing the boundaries”, said Zaid Aziz, who previously took a risk on cutting edge projects like The Early Days and Aurat Aur Mard.

“With Future Imperfect, the attraction to the genre and the type of story we were going to tell, was immediate, but more than that it was the challenge to do it within our resources”, Aziz added.

“More than anything, we wanted to prove a point: in Pakistan storytellers are often stonewalled when they propose projects in genres that are out of the norm. Doing a project with action elements is deemed expensive and undoable, even in film. Doing it within the scope and limitations of a telefilm is unfathomable”, said Jawaid.

“This is not like the typical storytelling formulas or themes we see on television”, said Aijaz Aslam. “The concept and the shooting style will give something new and exciting to the viewers”.

“Working with Kamran Jawaid as a director was a tremendous learning experience for me. I didn’t feel for one second that it was his debut. He had done his research well and exactly knew what he wanted from his shots and his actors. His screenplay was very well defined, up to the point that even minor details were written, so it was very easy for the actors to understand the whole situation”.

Shot with the intention of pushing the envelope, the film mirrored the logistics of a theatrical film, but was made within the budget and storytelling constraints of television. The film is shot in a record time of five days.

The action choreography of the film is by Ibrahem Kushtiwala, a former kick boxer who trains in Mixed Martial Arts (MMA).

“Even though it was grueling, the film was something which I looked forward to shooting every day, from early morning till late at night”, Aslam said.

“What I like about the script is that it is really fast paced. There are no lags in shots, there are no useless music margins left over, no trying to stretch scenes longer than necessary. It is very fast. The overall story is very interesting and very different, and that is what made me sign this project”.

“Change is always for the better. It defines a new way”, Anam states. “Thought and directed out of the box, Future Imperfect is not run of the mill stuff. When you see it, you would feel that this is quite a bit different than the norm”.

“I didn’t want to use this cliched sentence, but this time around, it is actually the case”, he adds.

“Maybe, you’d have to watch it more than once, to really get it”, Anam said when discussing

the intricate nature of the story that is set in both the present and the future.

“This film will define a new way for Pakistani entertainment industry. That these types of films can be made in Pakistan. By all standards this film can compete in international markets, anywhere in the world”, Anam said. 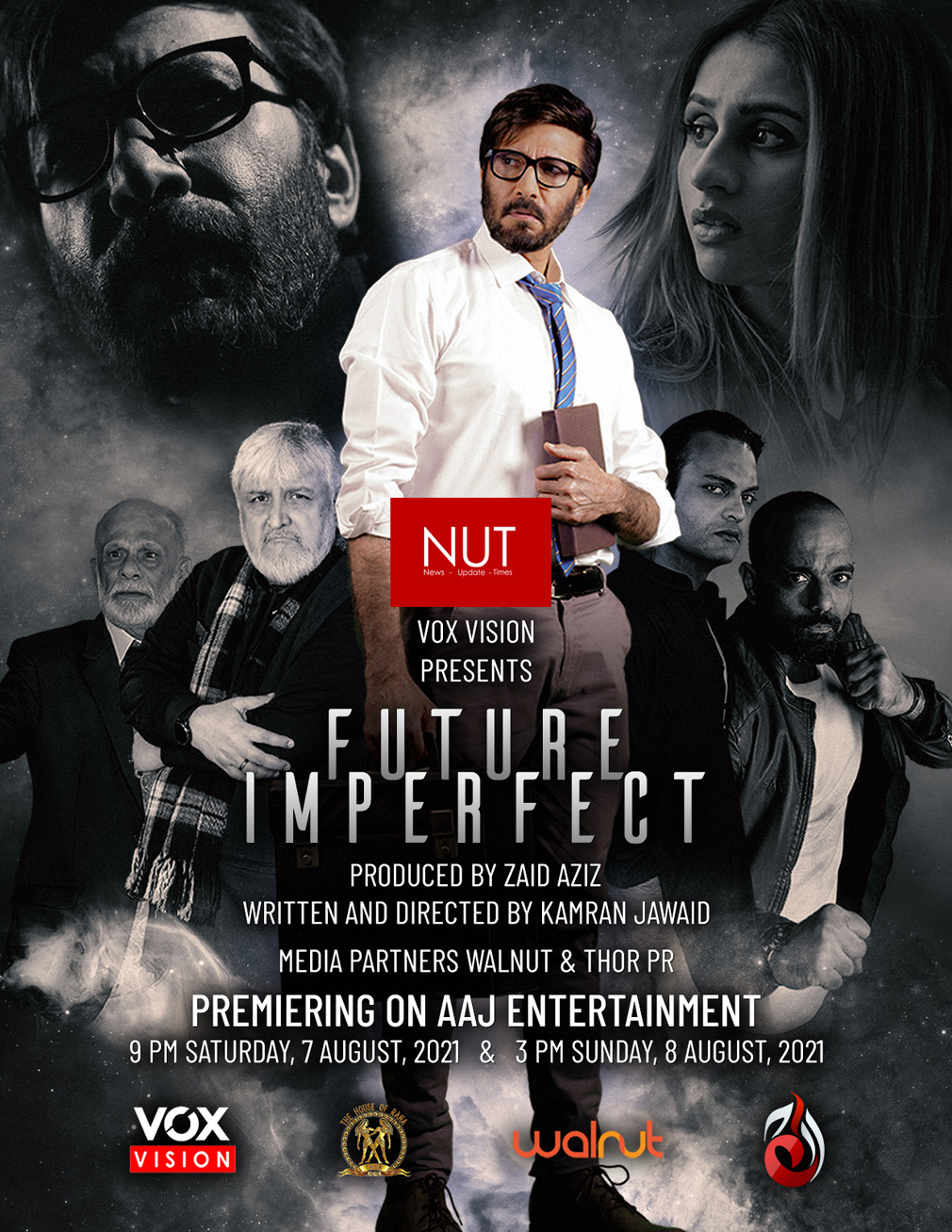 Ali Rehman Khan starts shooting for his next film