HERAT, Afghanistan: A powerful car bomb in western Afghanistan killed at least eight people and wounded dozens more, authorities said Saturday, as the United Nations condemned attacks on civilians in the country. The blast targeted a police headquarters in the city of Herat around 10 pm on Friday, damaging dozens of houses and shops, Jailani Farhad, the spokesman for the Herat provincial governor, told media.

“The death toll from a car bomb in the city of Herat increased to eight, and 47 others are wounded,” he said, adding that women, children and security personnel were among the dead.

The interior ministry spokesman, Tariq Arian, confirmed the death toll, adding that 54 had been wounded.

Taliban spokesman Zabihullah Mujahid said the blast in Herat had no links to their group. 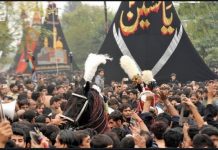 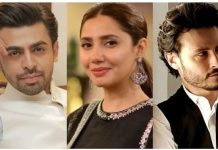 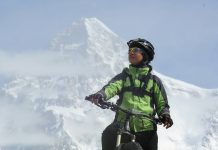