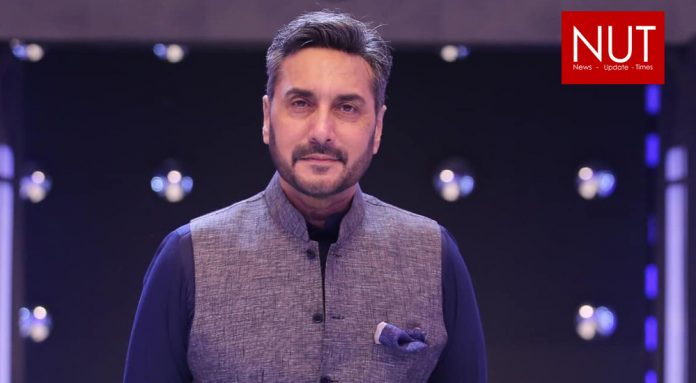 Lahore (Muhammad Yasir) The iconic actor-producer Mr. Adnan Siddiqui will not be attending APPNA to be held in the US from July14-16 given that Indian artistes too will be part of the program. As a self-respecting Muslim, Mr. Siddiquistrongly condemns the insolent and obscene remarks made by Hindu right-wing Indian politiciansagainst the beloved Prophet (PBUH). “My conscience will never allow me to be in the same space asartists from the country that has insulted our Prophet. I have nothing against the artists personally butas a form of personal protest and as solidarity for my Muslim brethren worldwide,

I have excused myselffrom the event,” Mr. Siddiqui has said.The remarks by the two Indian leaders have received widespread criticism from Muslim nations across the world including Pakistan. “As a Pakistani too, I stand with my country that has strongly criticized the Indian government’s enabling of such Islamophobia,” asserts Mr. Siddiqui. 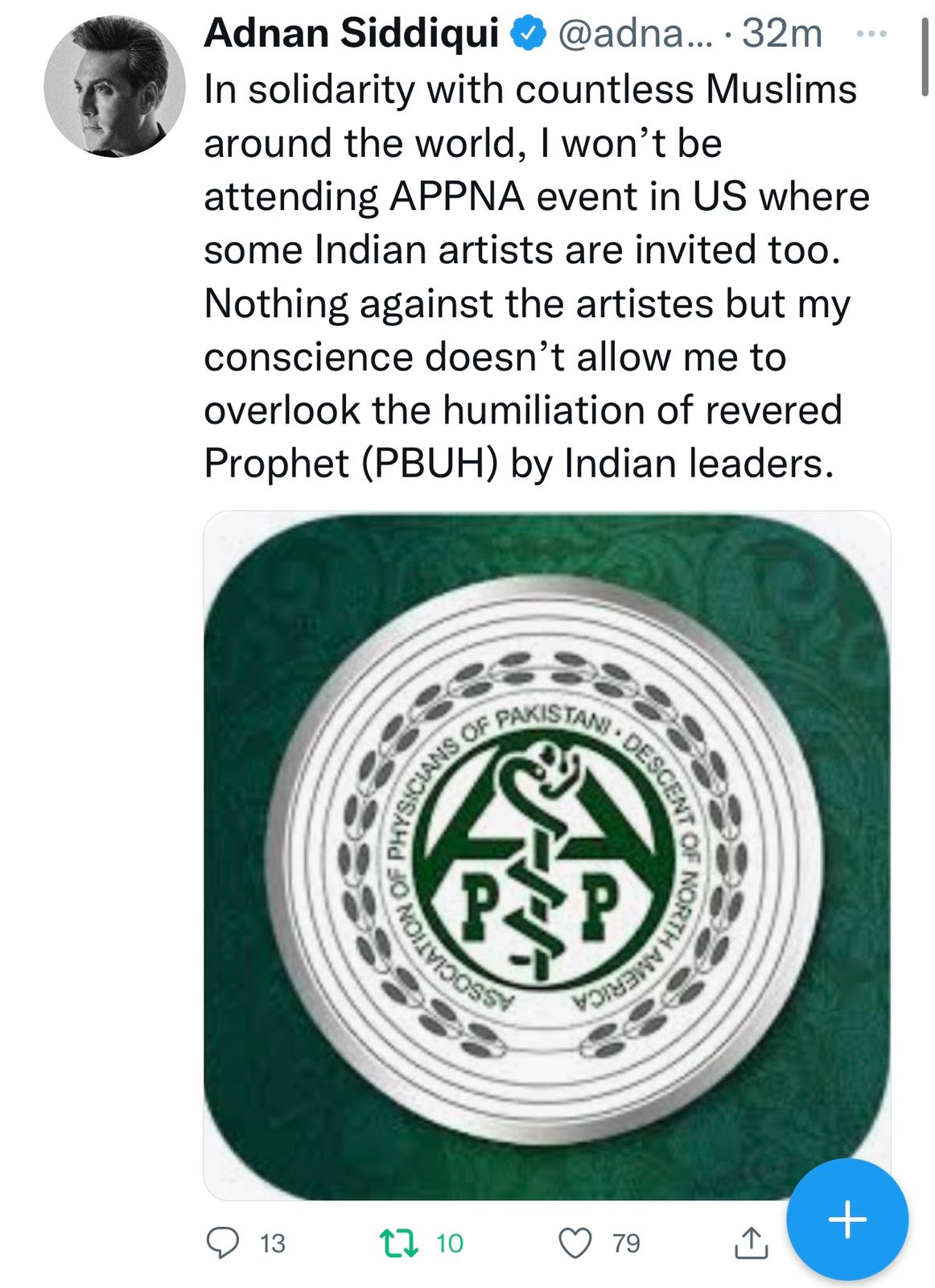