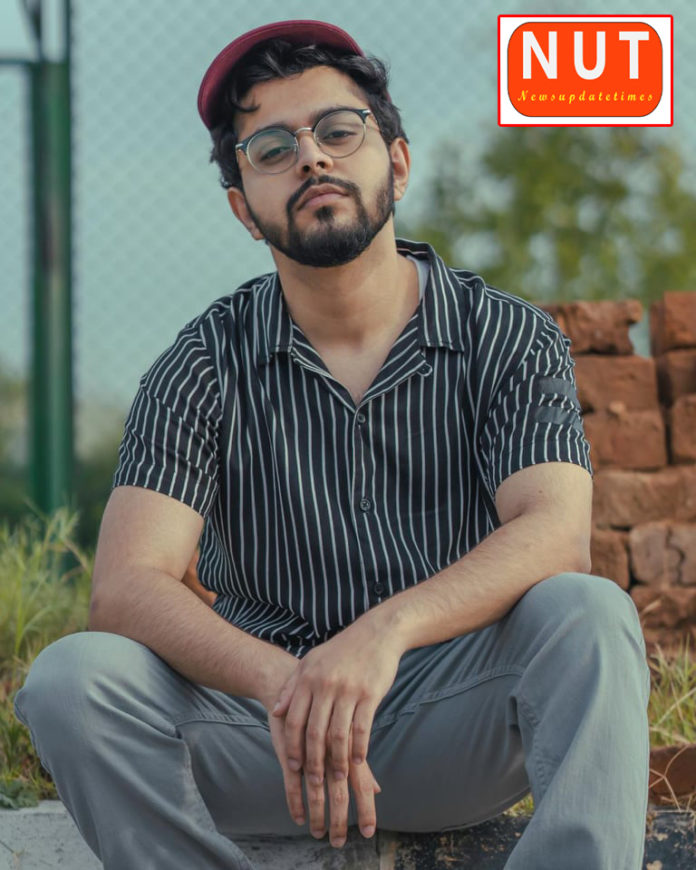 Lahore (Cultural Reporter) Singer Khawar Malik’s song “Pindi Ae” gained popularity as soon as it was released. The number of viewers of the song on social media has crossed 8 million. Khawar Malik as Singer Music Director Composer Music Track “Gham” Intezar “Fani Talking to media, singer Khawar Malik said that he has been interested in music since childhood. He learned to play various music instruments while learning music production while working as a video director. I am participating in various projects. Video Song “Pindi Ae” Pakistan is the first hip hop song which was liked by millions of people. This video was also performed by other singers from the city of Pindi. He said that besides singing, I am also doing YouTube and video director. Participating in projects, he said that while work is underway on a new music album “Gham”, some of the tracks of which have been released, which is based on special thinking, which is gaining immense acclaim. In the meantime, I have released three musical singles. He said that these days all my attention is focused on music. I am working on a new music video which will be a gift for my fans. I will release a new video near Eid. Pakistan may not have music channels due to which Along with senior singers, new talent has to resort to social media. Other social media sites including YouTube have become the best platform in the world where your talent gets instant response. All my music projects have been hugely successful. I thank my fans for their work. My biggest page on social media was Khawar Malik, which got millions of followers, while I also started the trend of making memes and short videos on social media. My career of singer, songwriter and composer began with courses and renditions on YouTube. 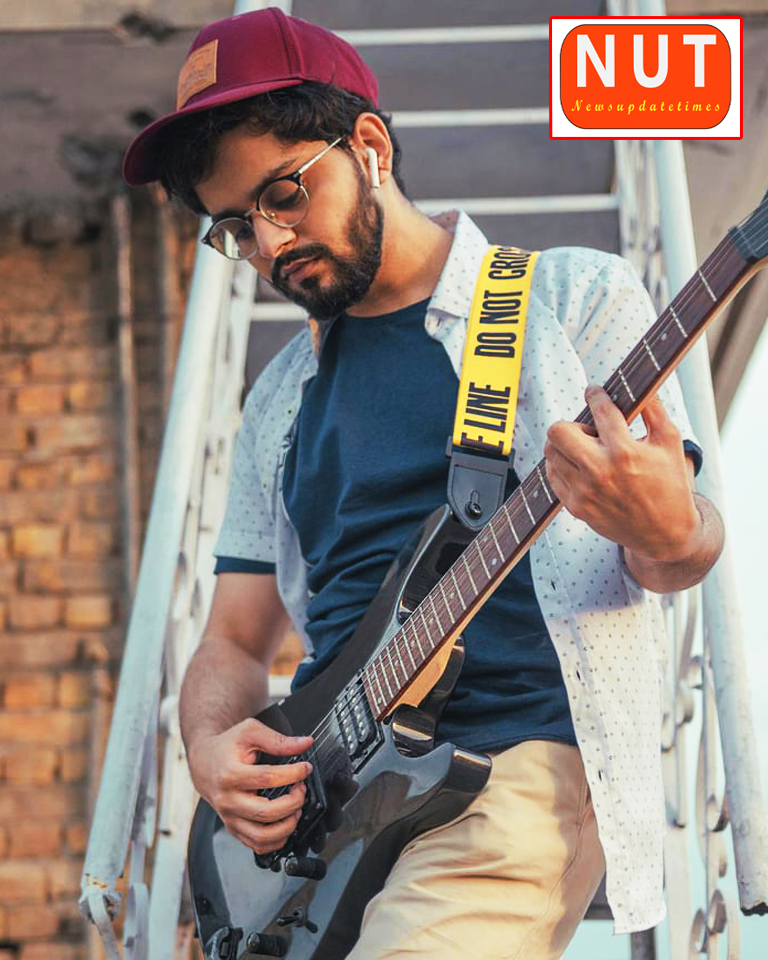 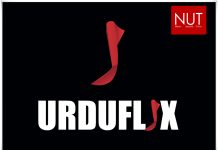 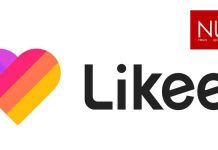