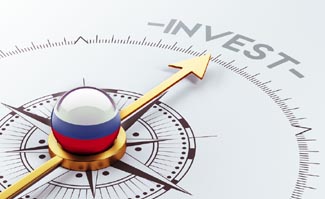 Lahore – Perception Survey conducted by American Business Council showed that there was a significant improvement of over 30% in the Law and Order Situation as compared to last year.
Over 78% of respondents have indicated that they plan to invest in Pakistan over the next 12 months as compared to 65% from last year and 83% are optimistic about the long-term economic and operating climate.
The members have, however, separately commented about the government’s tendency to introduce mini budgets as well as sudden changes in policies or rules during course of a fiscal year. ‘Such steps negatively impact on the existing as well as new investments,’ they stated.
The perception survey allowed ABC members to rate their satisfaction on various economic, regulatory and political factors that affect the performance and growth of businesses operating in Pakistan over FY15-16.
The business climate was rated on each of the various factors influencing it; including implementation and consistency of trade and competition policies, government development budget, domestic market, internal and external political climate and law and order. For 2015-16, the vast majority of respondents rated the business climate of Pakistan as satisfactory with only 8% giving it a poor rating.