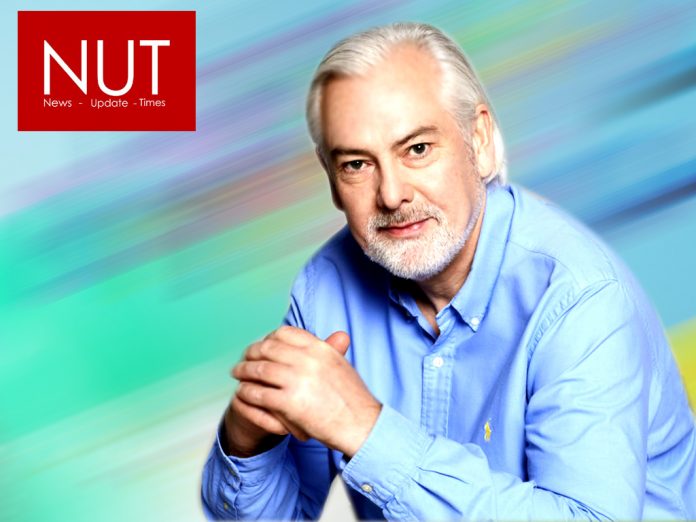 Lahore (Muhammad Yasir) Regulatory News: Philip Morris International Inc. (PMI) (NYSE: PM) is pleased to announce that Jacek Olczak was appointed Chief Executive Officer following the company’s 2021 Annual Shareholders Meeting earlier today. Mr. Olczak—most recently the company’s Chief Operating Officer—was also elected to the Board of Directors. André Calantzopoulos, who served as PMI’s Chief Executive Officer from 2013, was appointed Executive Chairman of the Board prior to the meeting. Mr. Lucio Noto stepped down from his role as interim Chairman of the Board and was reelected to the Board of Directors. The appointments follow the announcement of PMI’s leadership transition in December 2020. When determined, PMI will announce the name of the Lead Independent Director on its website.

In accepting his appointment as CEO, Mr. Olczak committed to accelerating PMI’s smoke-free transformation, announced in 2016. The company is focused on developing, scientifically substantiating, and responsibly commercializing smoke-free products that are less harmful than smoking, with the aim of replacing cigarettes as soon as possible.

Mr. Olczak said: “I am humbled and excited to lead PMI as we accelerate our transformation into a smoke-free company. PMI is an industry leader in scientific innovation, and our ambition is that more than half of our net revenues will come from smoke-free products in 2025. Our evolving portfolio will drive our long-term future. We will lean into our scientific research and expertise, using our collective skills and imagination to innovate beyond our existing portfolio and explore new areas of business development.”

Mr. Olczak, 56, began his career with PMI in 1993. He started in finance and general management positions across Europe, including as Managing Director of PMI’s markets in Poland and Germany and as President of the European Union Region, before being appointed Chief Financial Officer in 2012. He held that position until 2018, when he became PMI’s Chief Operating Officer. He holds a master’s degree in economics from the University of Lodz, Poland.

Mr. Olczak has been a vital driver of PMI’s smoke-free transformation, which moved into its commercialization phase with the launch of IQOS in Nagoya, Japan, in 2014. Under his oversight as COO, PMI increased the portion of its net revenues derived from smoke-free products to 28 percent in the first quarter of 2021. Further, the company grew the geographical coverage of its smoke-free products from zero to 66 markets in key cities or nationwide as of March 31, 2021. And Mr. Olczak led PMI’s commercial transformation, successfully developing it from a primarily business-to-business company to an increasingly business-to-consumer company.

Mr. Calantzopoulos said: “Jacek is ideally placed to deliver PMI’s smoke-free vision in his new role as CEO. His passion for the company and our employees underpins his drive for results, as does his deep knowledge of our products, systems, values, and investors. I believe he is the ideal leader to ensure our business’s continued growth and deliver shareholder value. I look forward to continuing to work with him in my new capacity as Executive Chairman of the Board.”

Approximately 85 percent of the shares entitled to vote were represented at the meeting in person or by proxy. The shareholders elected 13 nominees for director; approved, on an advisory basis, the compensation of named executive officers; and ratified the selection of PricewaterhouseCoopers SA as independent auditors. Final voting results will be included in a Form 8-K that PMI will file with the SEC within the next few days.

An archived copy of the webcast of the meeting will be available for approximately one year from the date of the meeting at www.virtualshareholdermeeting.com/PMI2021. 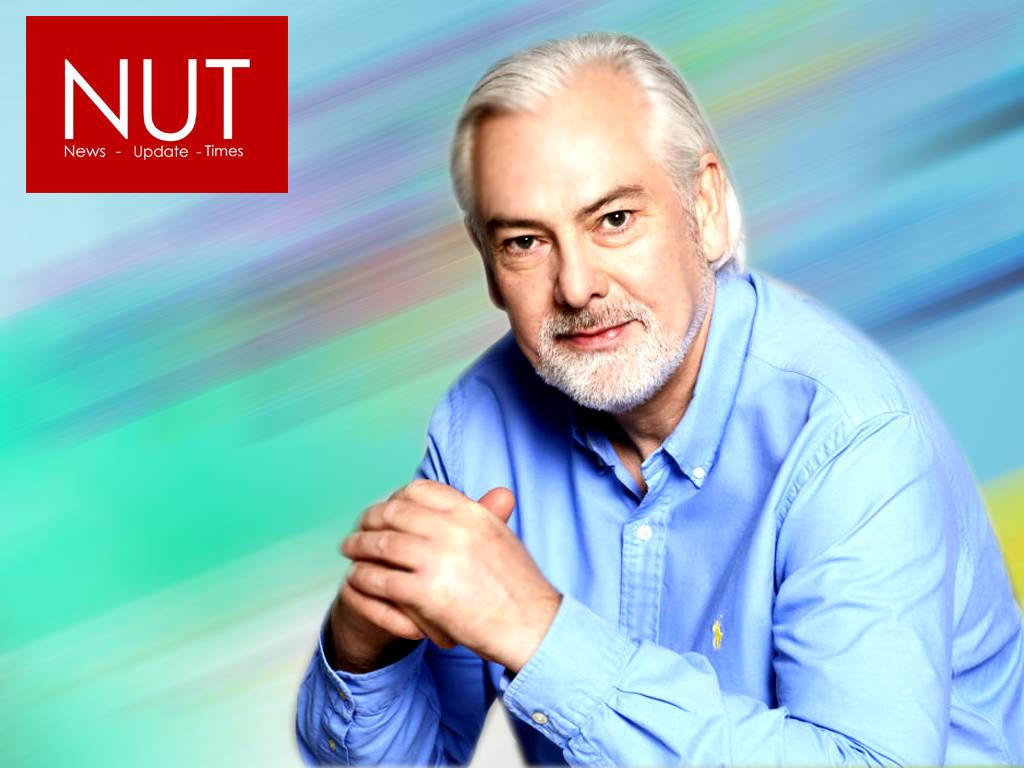 The presentation slides and script will also be available at the same website address.

Avanza and Premier establish Pakistan’s fastest and most reliable payment...