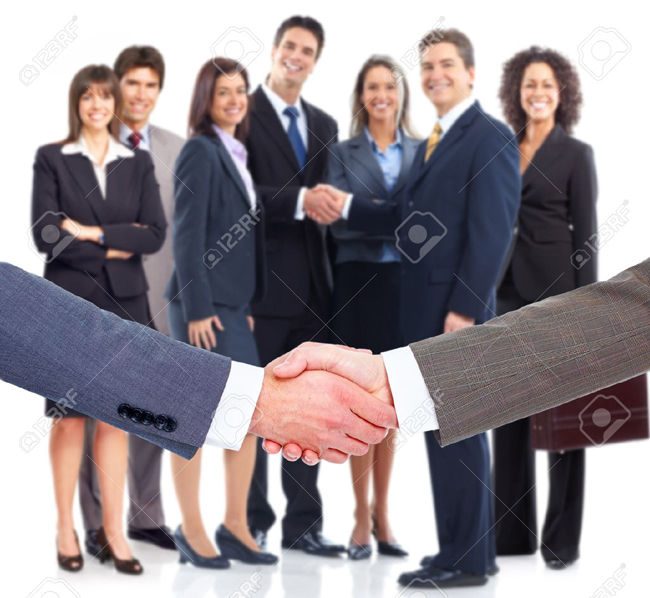 LAHORE – As many as 37 Italian businessmen had B2B meetings with their Pakistani counterparts and agreed to put joint ventures in place to boost mutual trade and economic ties.

The LCCI president said that Italy is an important trading partner of Pakistan in Europe which comes at 5th and 3rd places respectively among the top exporting and importing destinations for Pakistan in European Union. He said that the balance of trade favours Pakistan and it is encouraging to see that volume of bilateral trade is being maintained over $1 billion. Pakistani businessmen wish to maintain this favourable trend and also enhance the volume of two way trade with the help and cooperation of individuals.

“The worth of bilateral trade was $1.2 billion in 2014 which slightly decreased to $1.1 billion in 2015. The said fall in trade volume was due to slight dip in imports and exports during that period. The country’s exports decreased from $767 million to $618 million and imports contracted from $470 million to $444 million”, he said, adding that these figures do not reflect the actual potential of trade between Pakistan and Italy.

He said, “Both the countries have big market size, so we will suggest that market surveys should be conducted to explore the potential areas of trade.” He said that it is really good to see that Italian investors and businessmen are taking interest in fashion and marble sectors of Pakistan in particular. “If Italy could help Pakistan get the latest technology required in these sectors then we can create win-win situation for both the countries,” he added.

He said that China Pakistan Economic Corridor (CPEC) has caught the attention of the entire world and many countries are expressing the desire to be the part of this mega project. He said that joint ventures would also provide an opportunity to the Italian entrepreneurs to reap the benefits of CPEC.

He said that the LCCI like to develop a close liaison with the Italian Trade Commission office in Pakistan in order to exchange important information related to trade queries. He hoped that Italian Embassy would play active role in projecting Pakistan as a safe place to invest and trade.

LCBDDA announces auction of 5 commercials plots in the heart of...