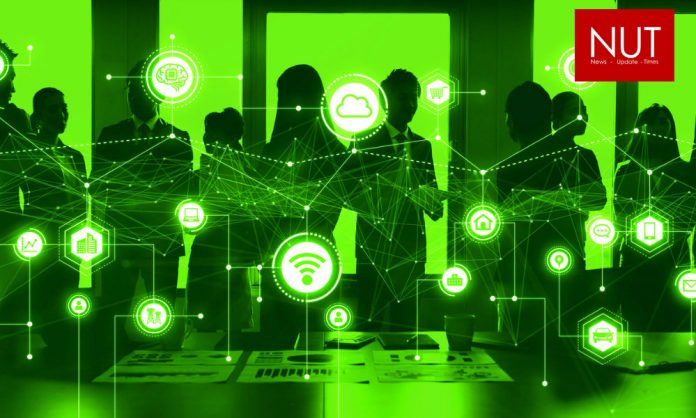 The year 2020 proved to be a pivotal one in tech, as companies provided essential services during the coronavirus pandemic and unveiled 5G telecom technology. In what has been a unique year for the modern world, technology has shown no sign of being any less relevant, with apps, software and gadgets being a vital part of some of the biggest stories of the last 12 months.

During lockdown, communication tools were central in ensuring fragments of normality remained, allowing people to work, study and socialize with friends and family despite social distancing. In addition, several key pieces of new technology have also been released this year. Here is a look at the major tech talking points of 2020.

The rise of Zoom!

As the world went into lockdown at the beginning of the year and remote work and study became normal for many, a previously relatively unknown video conferencing tool suddenly became a central part of most people’s day. As well as work calls, study groups, quizzes, birthday parties and even weddings were being held over Zoom. In just a few months, user numbers rose from around 10 million in December 2019 to more than 300 million a day by April 2020 – an increase so dramatic the company itself later admitted it struggled to cope with the new waves of interest and scrutiny. In response to the outcry and its newfound status as a tech giant, Zoom announced a 90-day program from the beginning of April to update its security settings across the board, pausing all over software development in order to upgrade the app and add a range. of privacy and safety tools.

Industry giants Apple and Google quickly announced plans to work together on an exposure notification system that worked across the iOS and Android operating systems, which was privacy-centric and could be tied in with contact tracing apps in participating countries. Government focused on the Apple and Google de-centralized system, eventually releasing its contact tracing app in September. But even after release, the technology was beset by further issues, including “phantom” exposure alerts and a flaw around the app not displaying any text for some language settings. Nevertheless, it has been downloaded around 20 million times since its release.

An Oct. 22 survey in USA from the COVID-19 Healthcare Coalition that included responses from more than 1,500 physicians and other healthcare professionals found that 75% of medical workers believe telehealth provided patients across the healthcare spectrum access to better quality care.

TikTok also ranked No. 2 for global user spend in the third quarter of 2020 on the App Store among nongaming apps,research from App Annie shows.

The app popular among teens has garnered an estimated 850 million monthly active users, including 100 million U.S. users and is set to reach 1.2 billion monthly active users in 2021 – nearly three times the number of users the app had in 2018, according to app analytics site App Annie. The year turned sour for TikTok after cybersecurity company Check Point Research published a report showing “multiple vulnerabilities” in the app on the same day TikTok announced a number of significant updates to its community guidelines.

TikTok, a short-form video app, also fell into the spotlight in 2020 for two reasons. First, the app’s popularity has continued to surge since it was acquired and rebranded by Chinese tech giant ByteDance in 2017, and its popularity was only strengthened by COVID-19 lockdowns. Second, the Trump administration threatened to block the app within the U.S. if it did not give Americans more control over the company’s operations, citing national security concerns with the app’s owner. TikTok came into the limelight after the U.S.-based, six-second video app Vine shut down in 2016 following its struggle to make a profit. Vine and YouTube users flocked to TikTok, and the app’s popularity exploded between 2018 and now. 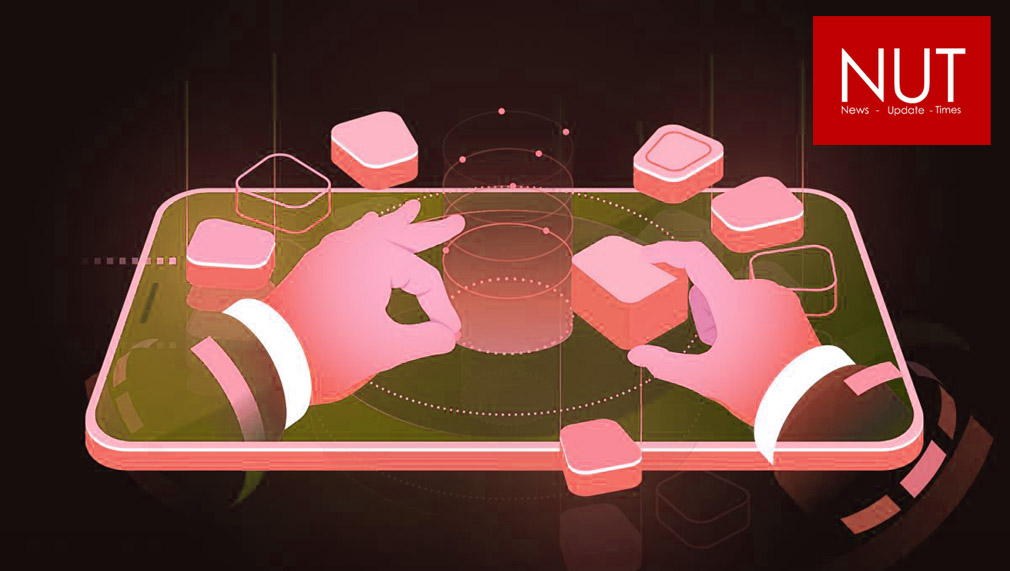 Realme is inviting its Real Fans …