Lahore (Muhammad Yasir)  Versatile Singer, gifted actor and producer Yasir Akhtar requested the Prime Minister Mr. Imran Khan and DG ISPR for quick resolution of a pending issue. Star singer has requested that to ensure that MD PTV Amir Manzoor abide by his agreement. The schedule of the first film from 18 months without any reason stalled by the management of PTV, due to which huge financial lose to the government treasury and producers is increading. The film deal will highlight the positive face of Pakistan. Pakistan’s most popular filmmaker, singer, actor and producer, Yasir Akhtar has decided to raise his voice against the injustices of the PTV management.

Yasir Akhtar’s production company “Pegasus” and PTV inked an agreement a year and a half ago, according to which PTV is bound to run 12 films made by Yasir. Yasir produced his first film, get it cleared from Censor Board and handed over to PTV headquarters in Islamabad on time as a pilot project but despite passing a long time, PTV still have not air the film, and after passing two months, pressuring Yasir to renew the contract for purchase of new film, which is an attempt to end the original agreement. A final legal notice has also been issued to PTV and related agencies in this regard in May.

Yasir Akhtar says that he is a Pakistani of British origin and with the intention of presenting a soft image of the country, he has entered into an agreement with state television to produce multicultural films in good faith. He is investing heavily in these films and PTV will give him his time slot as per the contract. The money from the sponsor will be shared between PTV and Yasir. He said that if PTV did not abide by the agreement in time, not only would their product would become outdated but they would also face huge financial losses, in this regard. 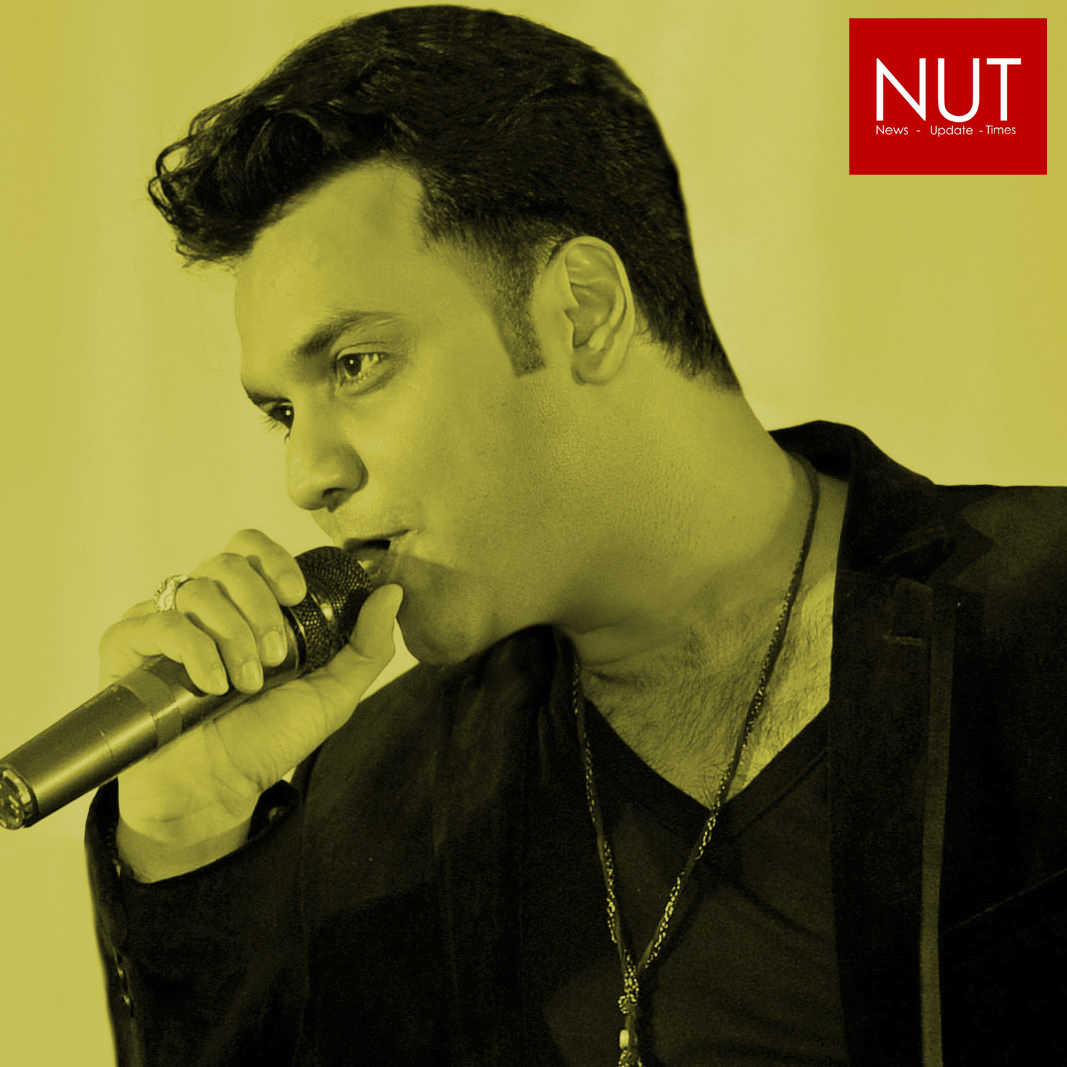 Yasir Akhtar says that in order to raise his voice for his legitimate right, he was barred from participating in PTV’s “Nadia Khan Live Morning Show” at the same time. His fees to feature as guest appearances in various programs of PTV of last 4 years are still pending. Yasir has also conveyed his concern to the Prime Minister of Pakistan Imran Khan, DG ISPR Major General Babar Iftikhar, Chairman Senate, top government officials, PTV management and Federal Secretary Information. According to the latest reports, the petition of Yasir Akhtar has also been received by the relevant committee of the Senate which is available on the website of the Senate of Pakistan and proceedings have been initiated under Rule 277 of the Upper House. Yasir said that he was fed up with constant delays and had not only informed the Citizen Portal and the Prime Minister’s Complaints Cell, but also the Pakistani High Commission in Canada, the United States and the United Kingdom.

Yasir Akhtar said that PTV had been buying old or pre-broadcast old content from its favorite producers in return for heavy and timely payments, backing the deal with them. He also expressed concern that if the content and story line of his films with PTV were stolen, he would hold PTV responsible under the Copyright Act.

Yasir Akhtar, who started his artistic journey from childhood, is considered as a trend setter celebrity of media in Pakistan. He introduced many new faces who later became superstars. Yasir has also produced multinational projects abroad and has recently set excellent records for his two consecutive films, “Azad” and “Rang Do Rangi”. According to reports, Yasir Akhtar also wanted to meet the Prime Minister of Pakistan Imran Khan to inform him about the details of the atrocities committed against him. We are confident that Amir Manzoor Sahib, MD, PTV, educated at Harvard University, will give PTV a bright future in the times to come by implementing the real professional spirit and Islamic Code of Conduct and Principles.