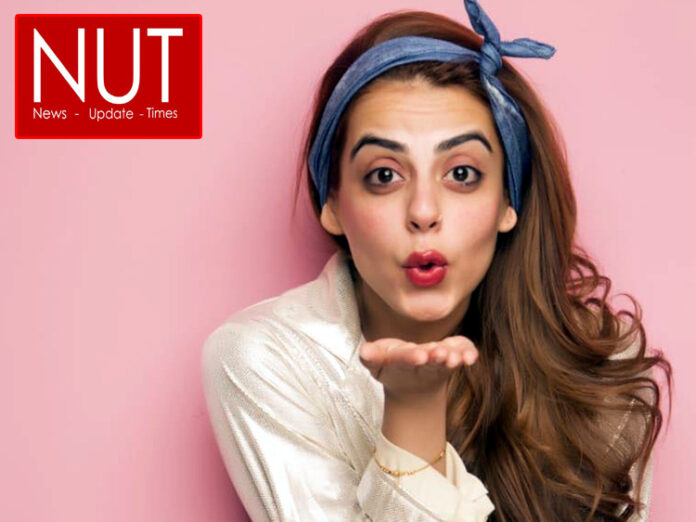 Lahore (Muhammad Yasir) Fans of young starlet Yashma Gill would be aware that she had contacted the coronavirus and recovered after treatment and a period in self-isolation. The actress has now posted her journey of recovery via a vlog on her YouTube Channel. https://www.youtube.com/watch?v=X-2Ym22_tow&feature=youtu.be The Pyar Ke Sadqay star in the video talks about how it is understandable that everyone is stressed right now, and people want to see happy content. However, coronavirus is still a grave threat. People may have gotten used to it in a way, and many aren’t taking it seriously enough. Hence, she decided to put out her journey so people could learn and understand the difficulties one faces.
On day one, you could see that she is visibly shaken after having seen her positive report. From day 2, she gathers herself and outlines all the steps she had taken. For example, making a list of people she had come in contact with in the past few days and informing them was one of the 1st steps she undertook. Moreover, she went into self-isolation immediately and sought advice from her doctor. Thankfully for her, getting sick didn’t turn into a matter of life and death, but it was severe enough to shake the actress. The Alif star also offers some words of encouragement in such dark times. However, the overall message was that everyone needs to be careful. The video also reminds everyone that we don’t that how the virus will affect our body in the long run; precaution, as they say, is better than cure. 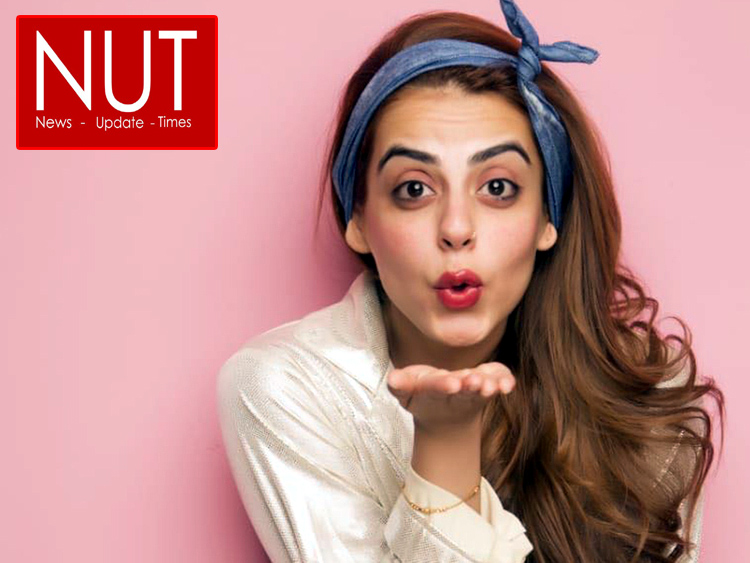