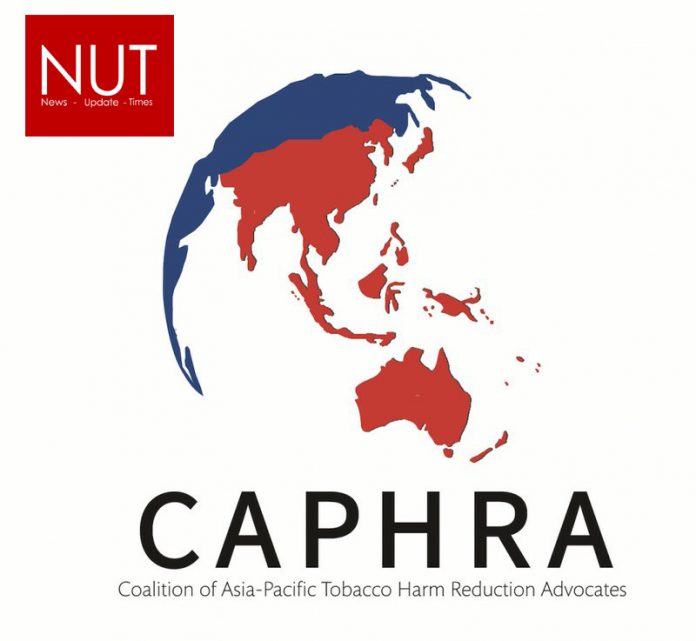 Lahore (Muhammad Yasir) Millions of vapers across Asia could feel forced to return to smoking if a proposal from the World Health Organization (WHO) way on e-cigarettes and other smokeless products is passed by lawmakers.

A new report published by WHO’s tobacco regulatory committee recommends nearly all vapes be banned, especially so-called ‘open’ systems. Not regulated – but banned. It also demands the same restrictions on cigarettes be applied to other emerging products, presumably so smokers can never know about them.

In the open system, which is the preferred way of vaping for many people across Asia, the consumer manually refills the liquid to be vaporized. According to the WHO, this system allows for the addition of substances which could make the product more harmful.

“The latest recommendation from WHO defies all logic,” said Nancy Loucas, the Executive Coordinator of CAPHRA. “If countries adopt the recommendation to ban open-system vapes, years of hard work by ex-smokers as well as good public policy will be rendered meaningless.”

“Let there be no doubt: vapers will then go back to cigarettes, which is the worst possible outcome.”

“Banning any product is not the answer, nor is applying blanket cigarette rules to all emerging products. Bans encourage the black market. Bans do not allow for proper consumer protection,” Loucas said.

CAPHRA is calling on governments to adopt evidence-based, common sense regulations for all vaping products.

“On the one hand, you have a local public health agency looking into the evidence and ways in which smokers can be encouraged to quit smoking and vape, and on the other you have a global agency stuck in their old ways of believing prohibition is the answer to everything.”

“WHO’s attitude to e-cigarettes has been devastating for millions and millions of smokers and vapers alike all around the world,” Loucas said. 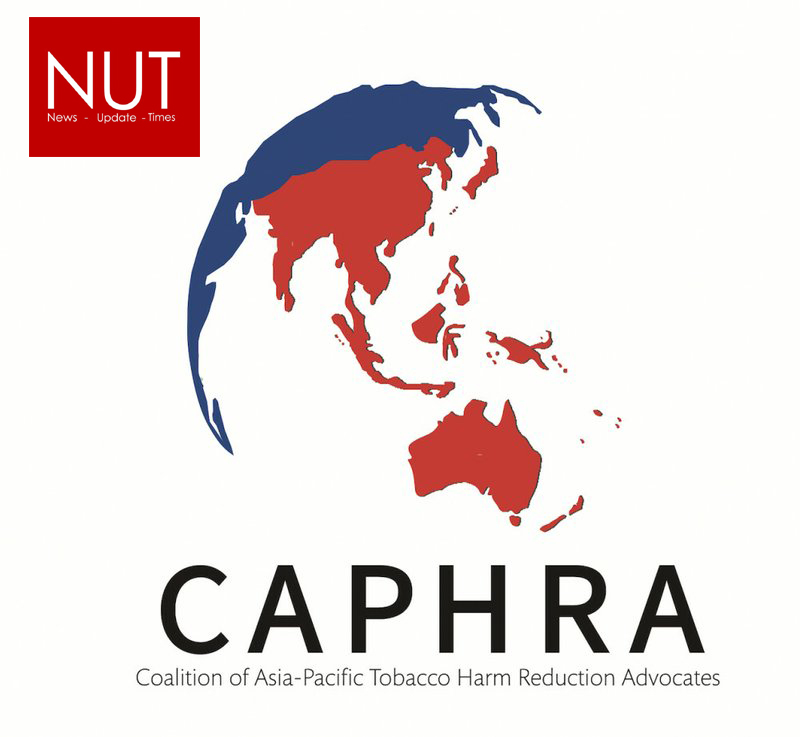 Over 30 countries to participate in POGEE 2017

Now ABHI lets you pay your utility bills before you get...