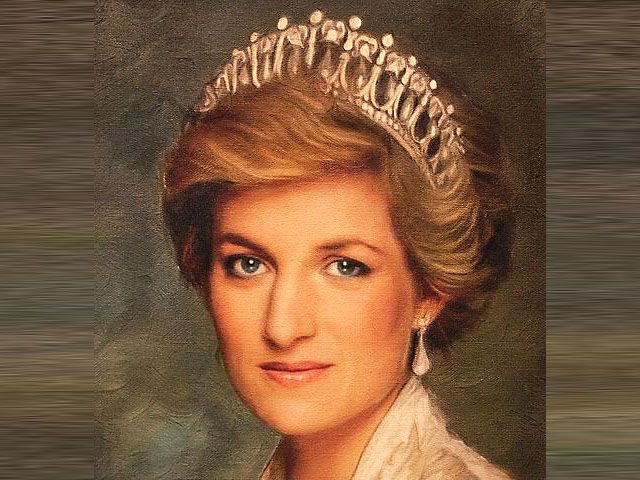 LONDON: Princess Diana left the world in shambles after her death in a brutal car crash in Paris on August 31, 1997.

Sergeant Xavier Gourmelon, who was one of the first rescuers who arrived at the Alma tunnel in the French city, is opening up about the final moments of the Princess of Wales’ life, years later.

The rescuer said he stayed with the royal and tried to calm her down when her car crashed, not knowing who she was until he was told by a colleague later when she was put in the ambulance, that she was one of the most known and adored faces in the world.

While speaking to the Daily Mail, Gourmelon remembered the last words the princess spoke to him when he arrived at the sight.

“She spoke in English and said, ‘oh my God, what’s happened?’ I could understand that, so I tried to calm her. I held her hand,” he recalled.

Gourmelon further said that Diana had also suffered a shoulder injury but was unable to see other external wounds.

“He tells me who she is and then, yes, I recognise her, but in the moment I didn’t,” he said.

A witness claims that the vehicle’s driver Henri Paul had told paparazzi don’t try to follow us… you won’t catch us” before he drove off from the hotel with Princess Diana.

The Mercedes crashed with a Fiat Uno near the tunnel’s entrance and then bumped into a pillar at about 65mph.

FM reaffirms Pakistan’s desire for broad-based partnership with US