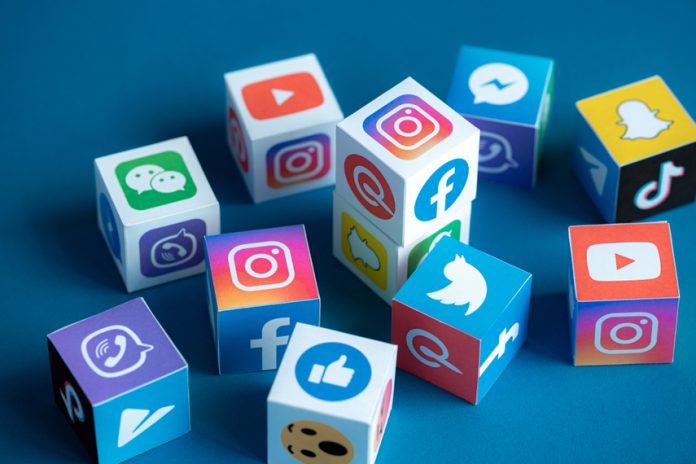 Social media continued to have a larger-than-life influence over people’s app use patterns this year so it’s no surprise that the most downloaded apps in 2021 largely comprised social media apps.

According to statistics shared by Appfigures, TikTok came in at number 1, with more than 586 million new subscribers downloading the app this year.

Meta apps Facebook and WhatsApp came in at number 3 and 4, with 474 million and 444 million downloads, respectively.