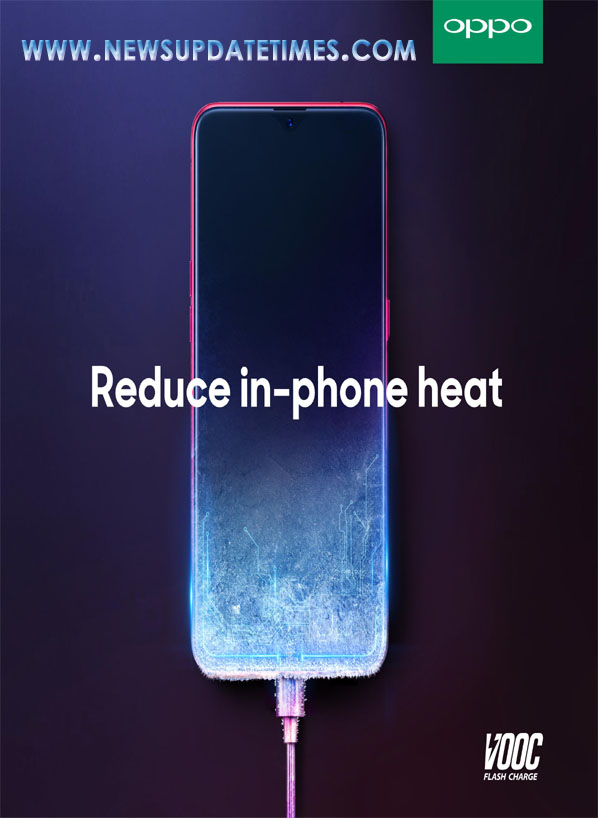 Sparked by the pace and promise of innovation, OPPO continues to lead the smartphone market with the launch of OPPO-F9. A blend of art and technology, the new phone recently launched in Pakistan introduces OPPO VOOC Flash Charge that guarantees a 2 hour talk time with just 5 minutes of charging and comes in two color gradients – Twilight Blue and Sunrise Red. 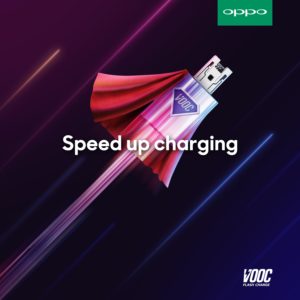 These days, you have a wide range of fast charging innovation going from Qualcomm’s Quick Charge, OnePlus’ Dash Charge, Samsung’s own Adaptive Fast Charging, however we can’t ignore the exquisite OPPO VOOC technology. VOOC flash charge guarantees to top up your smartphone’s battery life in record time so you never need to stress over plugging your gadget for long hours.

Independently developed by OPPO, the new VOOC Flash charge technology is being used by 90 Million users around the globe. It allows a charging speed up to four times faster than general charging at 5V/1A. It also restricts your phone from overheating with the processor running in the chipset controlling the heat. This particularly helps when the cell phone is being used and charged at the same time, as the heat is discharged from multiple sources.

You would think that such a fast charger would come at some cost to safety, but it doesn’t! To guarantee the safe operation of the VOOC Flash Charge, OPPO introduced a 5-level safety mechanism that covers all aspects of the charging process from outlet to phone (from the adapter to the port and the internal parts).

VOOC flash charge brings down temperatures while topping up the phone’s battery the fastest. So, whether you plan to play a 3D game, download your favorite music files or watch the latest movie on your little gadget, the phone charges at the speed promised – which is in a flash!

OPPO F9 comes with 6.3-inch full HD+ LCD display with a resolution of 2340×1080 and has a Water Drop display. With a smaller notch and thinner bezels, it boasts a screen to body ratio of 90.8% and is also one of the first smartphones to use Gorilla Glass 6 which is designed to withstand repeated drops.

REALME “RACE” Coming Up With Powerful And FAST SPEED