Web Desk – Dove, the soap brand owned by Anglo-Dutch consumer-goods giant Unilever, apologized after a social media advertisement that some viewers described as racist. The ad, posted on Dove’s U.S. Facebook page, showed a black woman lifting her T-shirt to reveal a similarly clad white woman, who in turn transformed to an Asian woman. Some viewers said they thought the brand was trying to suggest that being white was cleaner than being black.“An image we recently posted on Facebook missed the mark in representing women of color thoughtfully,” Dove said in a Twitter post. “We deeply regret the offense it caused.”Unilever, which touts an approach to capitalism that it describes as doing well by doing good, previously won praise from women’s groups for its “Dove Campaign for Real Beauty,” which featured ordinary-looking models of various ages, body shapes and ethnic backgrounds rather than the more airbrushed images that often feature in personal-care ads.The latest ad “did not represent the diversity of Real Beauty, which is something Dove is passionate about and is core to our beliefs,” Dove said.Unilever follows other marketers, including PepsiCo Inc., in drawing criticism for seemingly tone-deaf attempts to deal with racial themes in advertising. The soda-maker in April pulled an ad that featured model Kendall Jenner offering a Pepsi to a police officer in the middle of a street protest, following criticism that it made light of the Black Lives Matter movement. 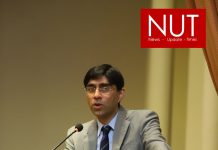 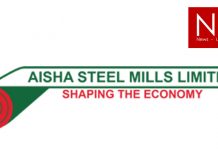 Aisha Steel Takes the Lead in the Flat Steel Sector 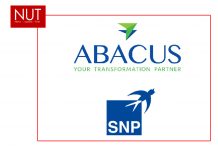 The Beaconhouse Group partners with Teach For Pakistan to strengthen the...