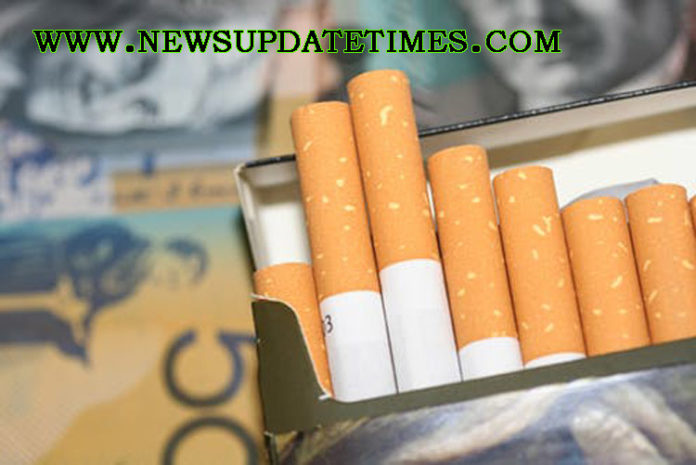 Islamabad (Muhammad Yasir) In a bid to protest against the federal government over imposition of Rs 300 per kilogram of tobacco tax on raw tobacco leaf in the federal budget 2019-20, various KP-based associations, federations and organizations related to tobacco cultivation and production industry held a press conference here at National Press Club, Islamabad.

The representatives were of the opinion that this crop is the only left cash-crop to run our livelihood in this region which is why the Minister of State for Revenue, Muhammad Hammad Azhar assured them during a meeting at FBR office dated May 29 that no such tax will be imposed in the upcoming budget.

The representatives, while strictly condemning this imposition, maintained that Rs 300 per kg tobacco tax will directly affect 1,134,000 farmers and 15,000 industry workers of the KP. Expressing their miseries, the representatives said that the multi-national cigarette manufacturing companies provide expensive loans to the farmers with 36% interest rate, resultantly they forcefully buy tobacco from the farmers.

They said that because of the erroneous policies of the multinational cigarette manufacturing companies, not only the government faced a loss of almost Rs 294 million during the current fiscal year but more than 840 technical workers became jobless. On the other side, during last 4 years the tobacco production shrinked to 70 million kgs which was more than 140 million kgs earlier.

The representatives urged the federal government to call-off this lethal tax over the poor farmers and to push Pakistan Tobacco Company and Philip Morris Pakistan to reinstate the workers otherwise they have all the right to protest at all levels. They maintained that they voted Imran Khan to become PM so that their rights were defended, however the current situation extremely opposite.

They threatened that if their demands were not addressed; they will not only burn their ready crop in front of the residences of elected MNAs and MPAs but will also not allow them to enter their constituencies. Besides this, they will not allow these multinational companies either to buy tobacco leaf or to produce cigarettes in their factories. 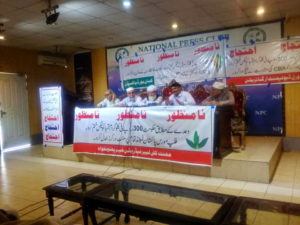 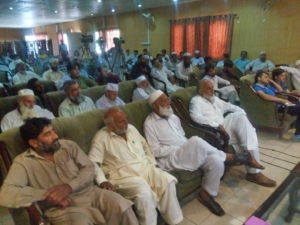 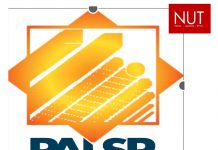 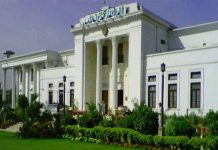 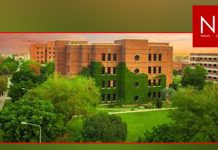 Meezan Bank’s Shariah Board Approves Guidelines for FinTech based products