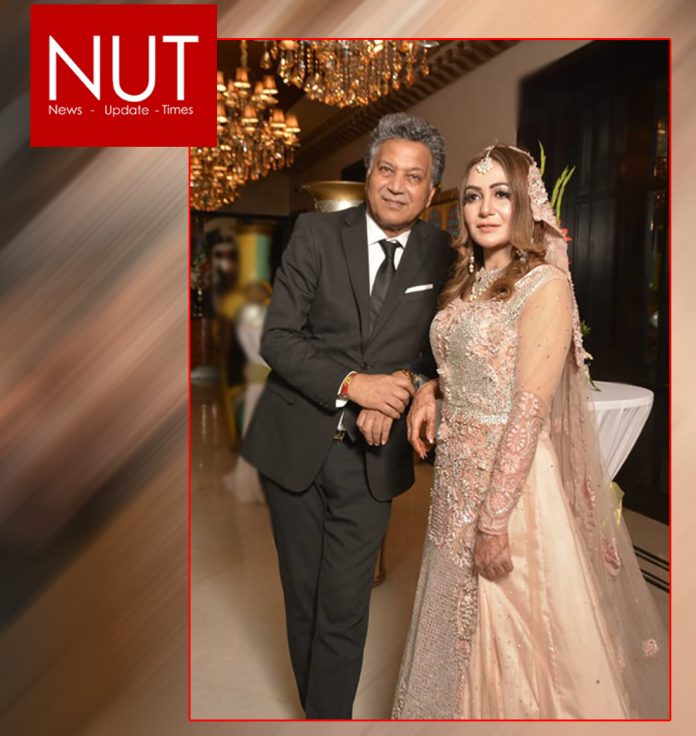 Lahore (Nut Desk) Speaking to media after the marriage, Mahmood Bhatti, an internationally renowned French fashion designer of French descent, said: There is a big difference. Pakistani wives give their lives for their husbands and keep praying for them all the time but many Pakistani men are not faithful to their wives and change after marriage. After that, we have an orange marriage in which love will start now.

I have full permission for my wife to continue her job and she can do whatever she wants. My message to all men is that after marriage wife should Allow work at will. In response to a question, Mahmood Bhatti said that we both intend to do welfare work together. For this purpose I had taken a place in Multan Road Lahore where I wanted to build an orphanage but it has been occupied by someone. He further said that whenever I come to Pakistan, I go to Data Darbar first because I used to spend most of my time there when there was nothing.

Mehmood Bhatti’s wife said that she considers herself lucky that I got such a good life partner for whom the girl wishes. She is a very good man and all Pakistani girls need such a husband. Humaira Bhatti added: He said that he is an assistant professor and he has also studied law. I belong to a middle class family. Our board was decided by the family and before marriage I did not know much about him.

Mahmood Bhatti further said that four marriages are allowed in Islam but nowadays it is difficult to have one wife. This is my last love and last marriage. 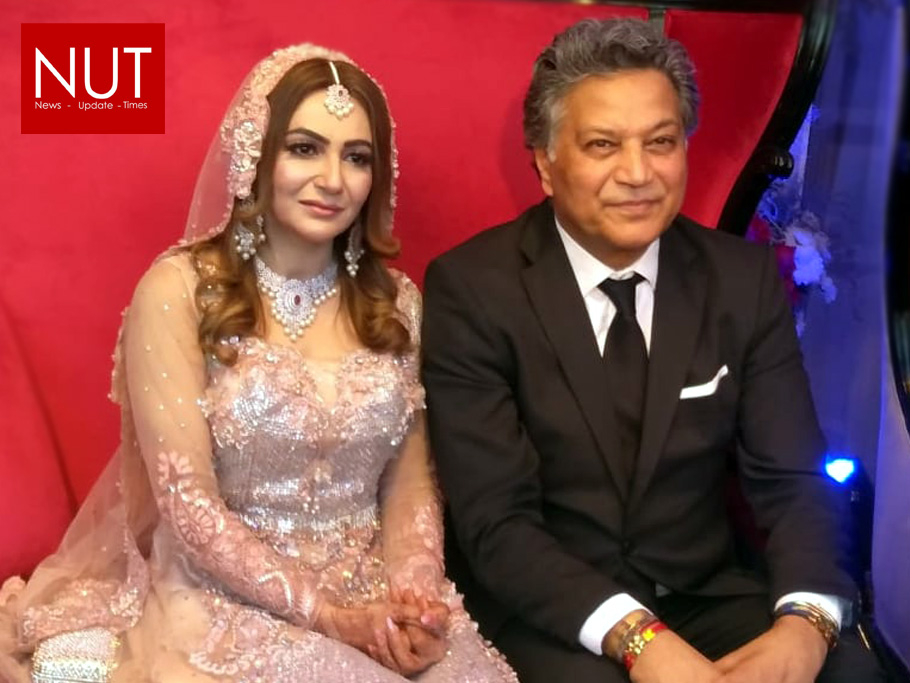