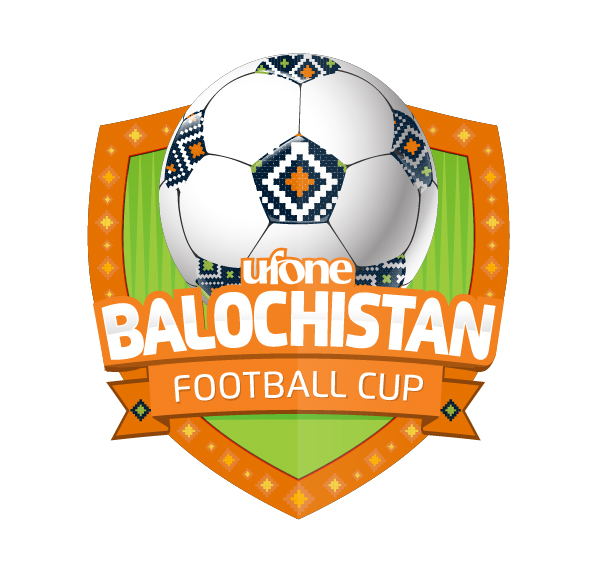 Lahore (Muhammad Yasir) Pakistani telecom company Ufone is bringing back Balochistan’s favourite football tournament. Due to start on March 04, this will be the third edition of the tournament and will feature in 8 cities of the province. Football is very popular among the youth of Balochistan and Ufone has been encouraging the emerging players from the province to showcase their talent through this tournament.

“Youth in Balochistan is passionate about football, and we at Ufone believe in providing them with the right platform to develop their skills further and represent the country at a national level”, said Ufone’s Spokesperson. Due to the popularity of the last two editions, Ufone has included two new cities to the tournament this year.

This year, a total of 720 young footballers from 48 teams will participate in the tournament’s qualifiers which will be kicking off from Gawadar and Panjgur simultaneously. It will then move to Khuzdar, Noshki, Loralai, Chaman, Pishin and Quetta where the qualifier round will end on March 21. The finals will start fromMarch 25 and the two top teams will face each other in Quetta. This will be the first time in the tournament’s history that the finals will be played under a stadium’s flood lights.

Ufone believes this championship will help endorse football in the province and prove to be a great platform for the emerging young players to learn and display their footballing skills.Ufone’s brand ambassador and national football team star Fazal Muhammad will be participating in the tournament and will provide coaching and tips to the young emerging players. The initiative shows Ufone’s commitment to the people of Balochistan, which reaffirms the company’s tagline “It’s all about U.” 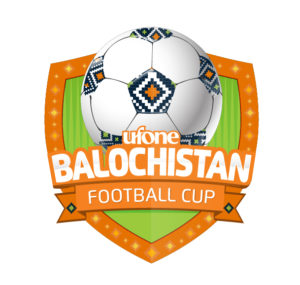