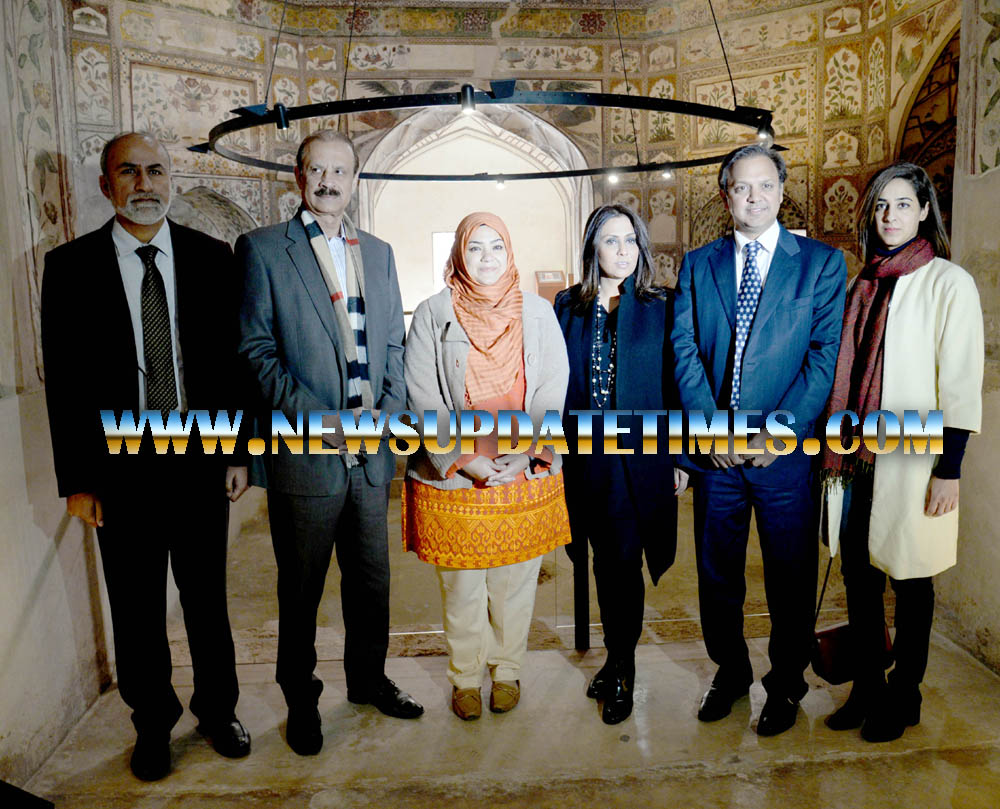 Lahore –  The Walled City of Lahore Authority (WCLA) partners with Destinations Magazine and Daewoo Express to promote the heritage, culture and splendor of the Walled City. Destinations Magazine has been announced as the official “Media and Culture” partner of WCLA working in tandem with Daewoo Express to support the cultural heritage of the inner city. The partnership is the result of similar visions for the walled city of all three parties, to show the world at large the rich beauty of the inner city: The majestic aura of the structures within, the long narrow alleys/lanes steeped in history of the British & Mughals and most importantly the preservation and restoration of our heritage which the WLCA is painstakingly has been working towards since its inception in 2012.

On joining hands with Destinations Magazine and Daewoo Express, Director General of WCLA Kamran Lashari said, “We look forward to a long and fruitful partnership with Daewoo Pakistan and Destinations with a joint aim to promote the heritage sites and vibrant culture of the Walled City of Lahore.”

On the collaboration with WCLA, Editor in Chief and publisher of Destinations Asma Chishty said, “Destinations is a platform that highlights the beauty of Pakistan, its rich cultural traditions and its warm and welcoming people. Through our collaboration with the WCLA, we hope that our shared vision of promoting the best of Pakistan, particularly of the historical Walled City of Lahore, will gain increased momentum.”

It is hoped through this partnership, the guided tours will get a much-needed boost and encourage individuals, families and friends across Pakistan and across the globe to experience the rich culture and heritage of the Walled City of Lahore.

Pre-order the Next-Level Power of realme 9i in Pakistan