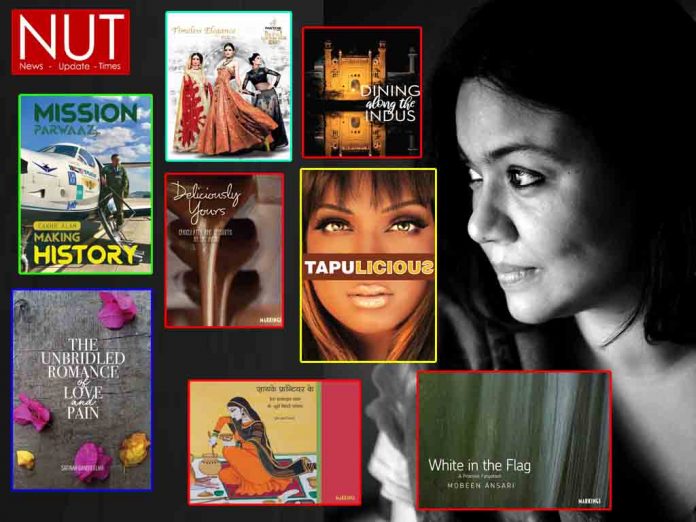 THE DECENNARY: MARKINGS TO CELEBRATE A DECADE OF PIONEERING PUBLICATIONS WITH ‘THE MARKINGS OF PAKISTAN SERIES’

Lahore (Muhammad Yasir) This September 2020, with 3 International Gourmand Awards, 50 published titles, and both local and global critical acclaim, Pakistan’s first and leading independent publishing house, Markings, helmed by Kiran Aman, marks a decade of pioneering work, having published its first title ‘BHV Zoo by Amean J.’ in September 2010. To commemorate its decennary, the publishing house announces the launch of ‘THE MARKINGS OF PAKISTAN SERIES’.

The multi-faceted powerhouse Kiran Aman, who laid the blueprint for independent publishing via her signature curated titles and inimitable body of work, will release 6 books under the umbrella of ‘THE MARKINGS OF PAKISTAN SERIES’, to celebrate 10 years of Markings. These books will be released over the next few years and will be dedicated to the 6 administrative units [provinces and autonomous territories] of Pakistan: Balochistan, Khyber Pakhtunkhwa, Punjab, Sindh, Azad Jammu and Kashmir and Gilgit-Baltistan. Indeed, ‘THE MARKINGS OF PAKISTAN SERIES’ will take readers on a cultural adventure across all four provinces and two territories in a way which has never been done before in Pakistan.

Markings was founded by Kiran Aman in 2010 with a vision to nurturing a platform that encourages a diversity of expression, having published books ranging from art, culture, history, corporate and economic design and expansion. Markings is renowned for their core value of communicating the highest standard of content through aesthetics with their vision to continue to conceive and implement creative and custom design approaches for each of their projects. Headquartered out of Karachi, the company has set itself apart by highlighting different facets of Pakistan through words and images while striving to share untold stories from across the country through a range of independent and branded titles.

In addition to national recognition, Markings has also received international accolades with the publishing house being a three-time award winner at the prestigious International Gourmand Awards in 2014, 2015, and in 2018 while also representing Pakistan at various international literary festivals. 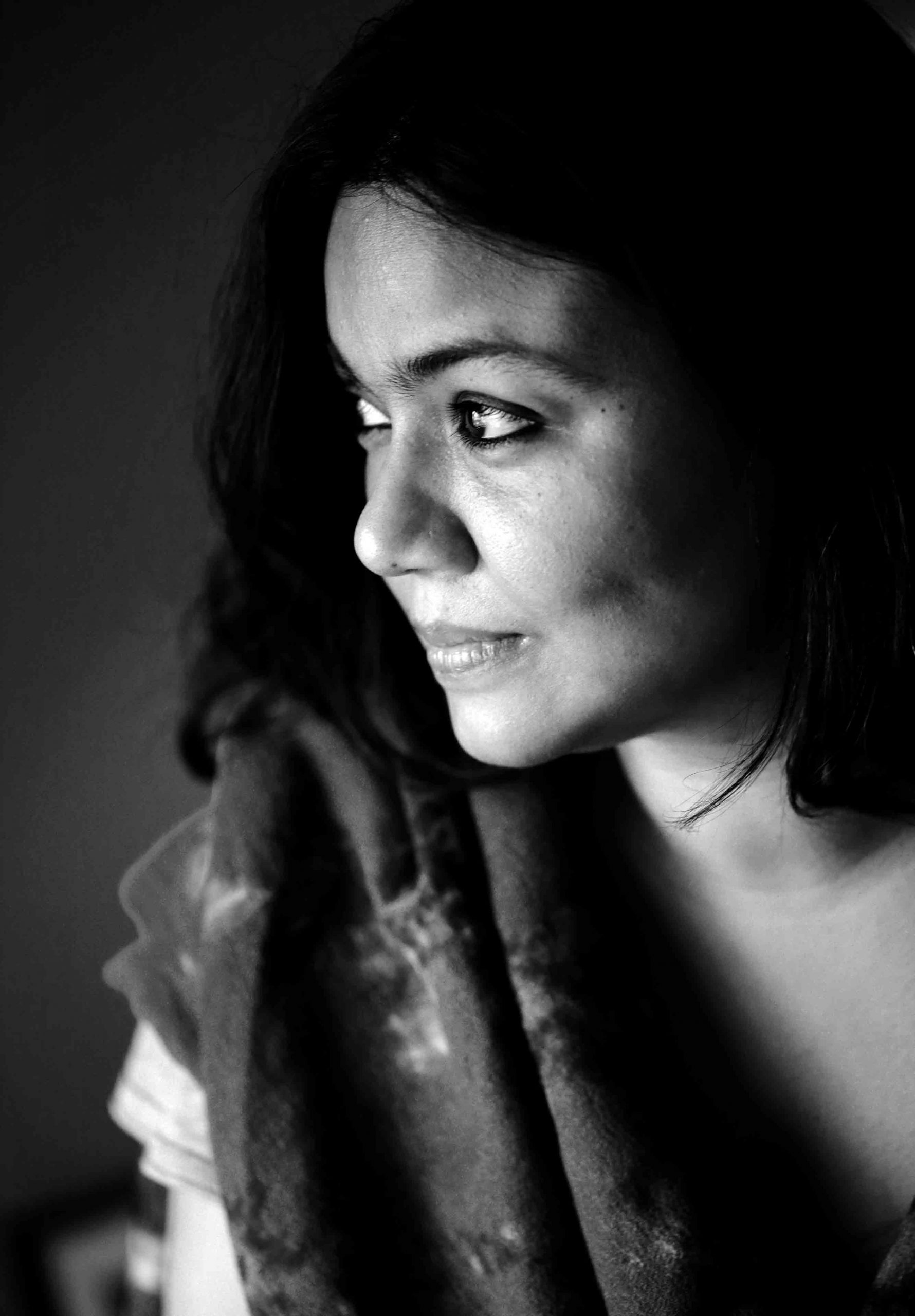 On 10 Years of Markings, CEO Kiran Aman said, “For over a decade, Markings has invested in our belief in the power of diversity in expression. We have represented our country on the biggest literary platforms, won international awards for books authored by Pakistanis and published in Pakistan, and during this time, we feel we have worked on creating a space for authors, writers, photographers and brands to collaborate and work on projects which truly showcase the best of our country. The pure intention and passion behind our collaborative projects is to celebrate Pakistan’s wardrobe of identities and that which we believe makes up the very unique and wonderful fabric of what it means to be a Pakistani.” 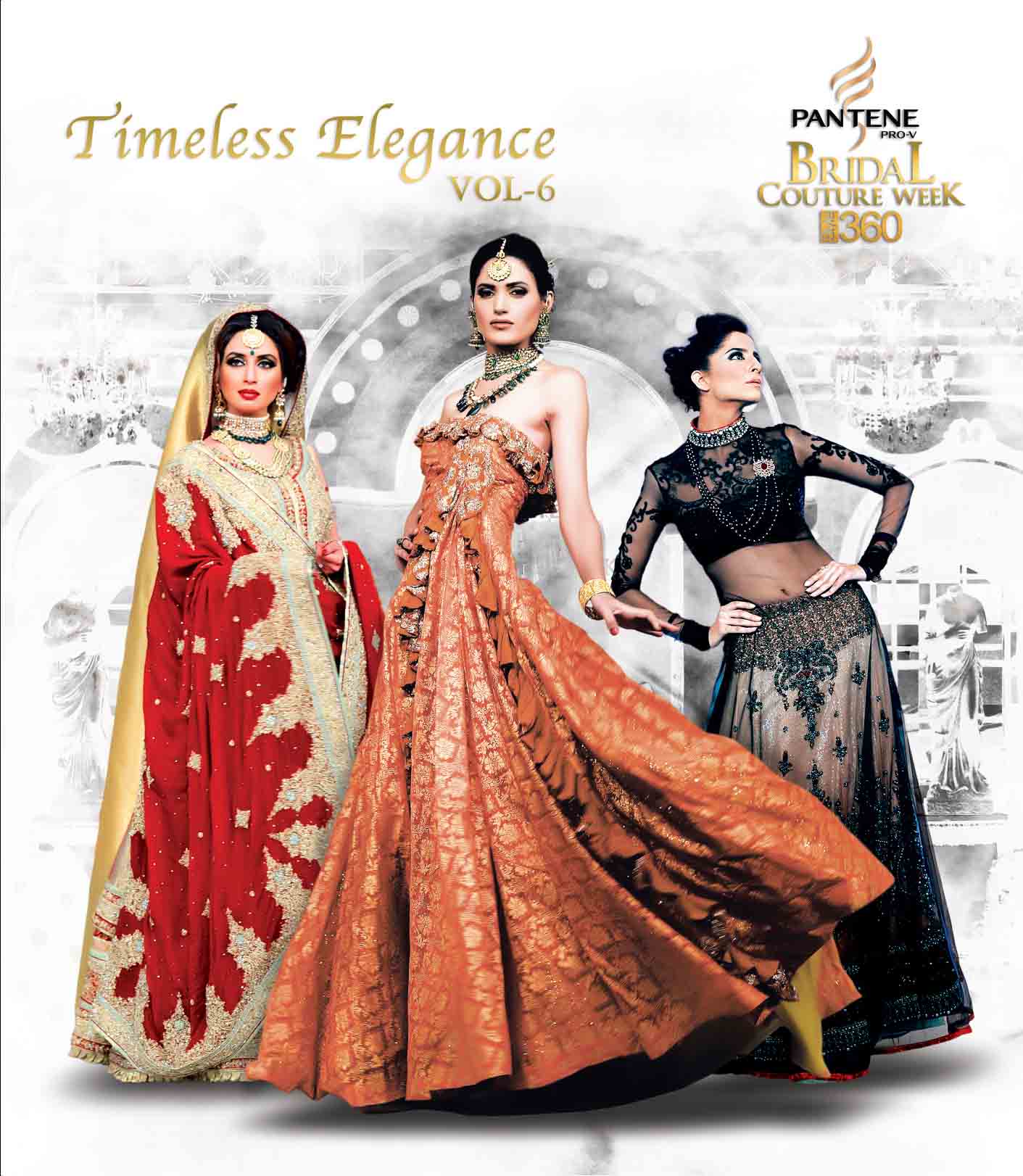 Markings consists of four initiates; Markings Publishing, which specializes in independent titles, custom publications and brand books; Markings Corporate, whose team thrives on unique concept development, design identity and strategy to create a true brand experience; Markings Khudi, a motivational, inspirational and developmental publishing platform that is dedicated to publishing books on self- improvement, mind – body – spirit, inspiration, health and healing, spirituality and life style; and Markings Private, where the team helps visioneers brainstorm and turn their idea into a permanent form of publishing art. 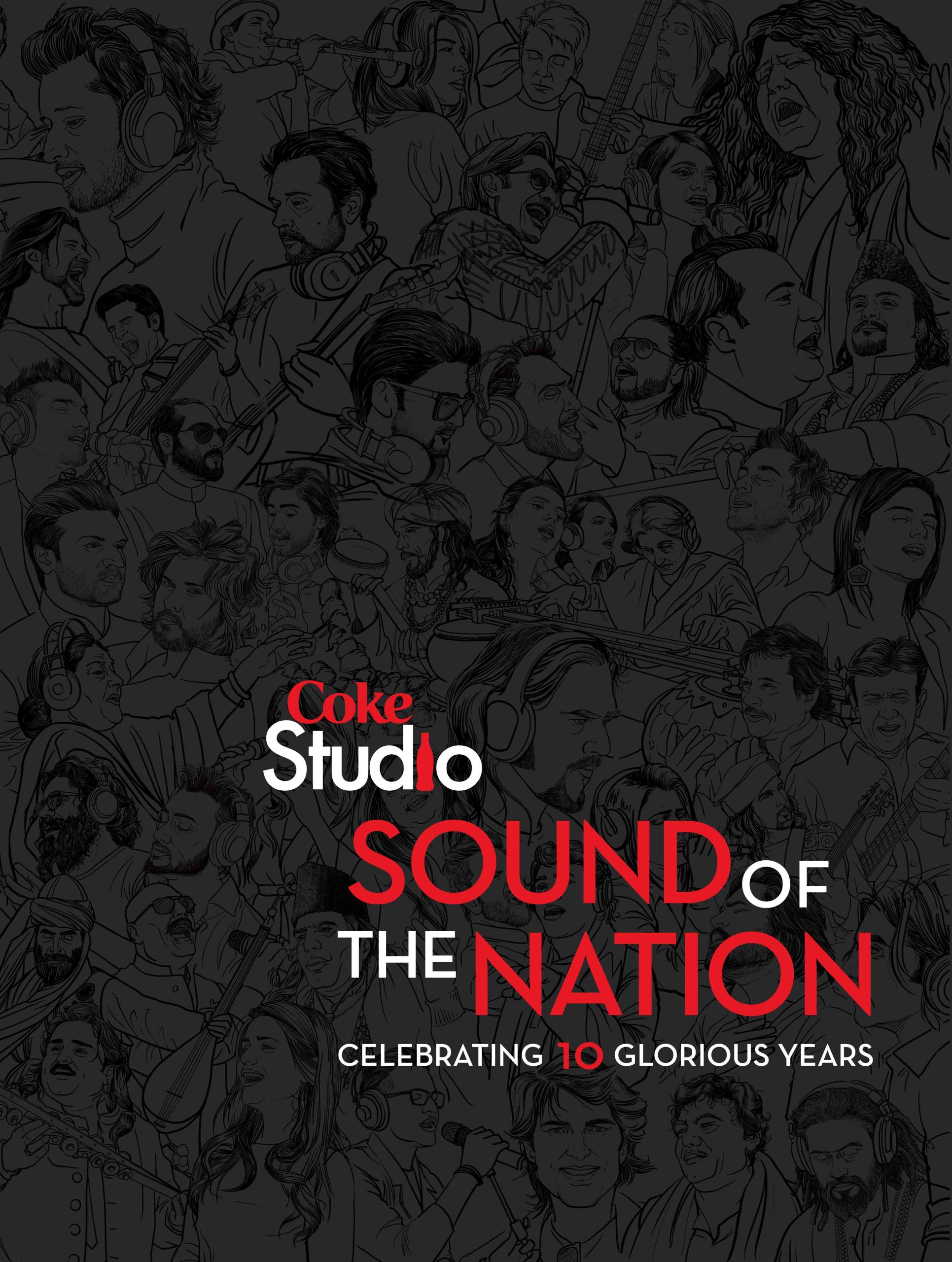 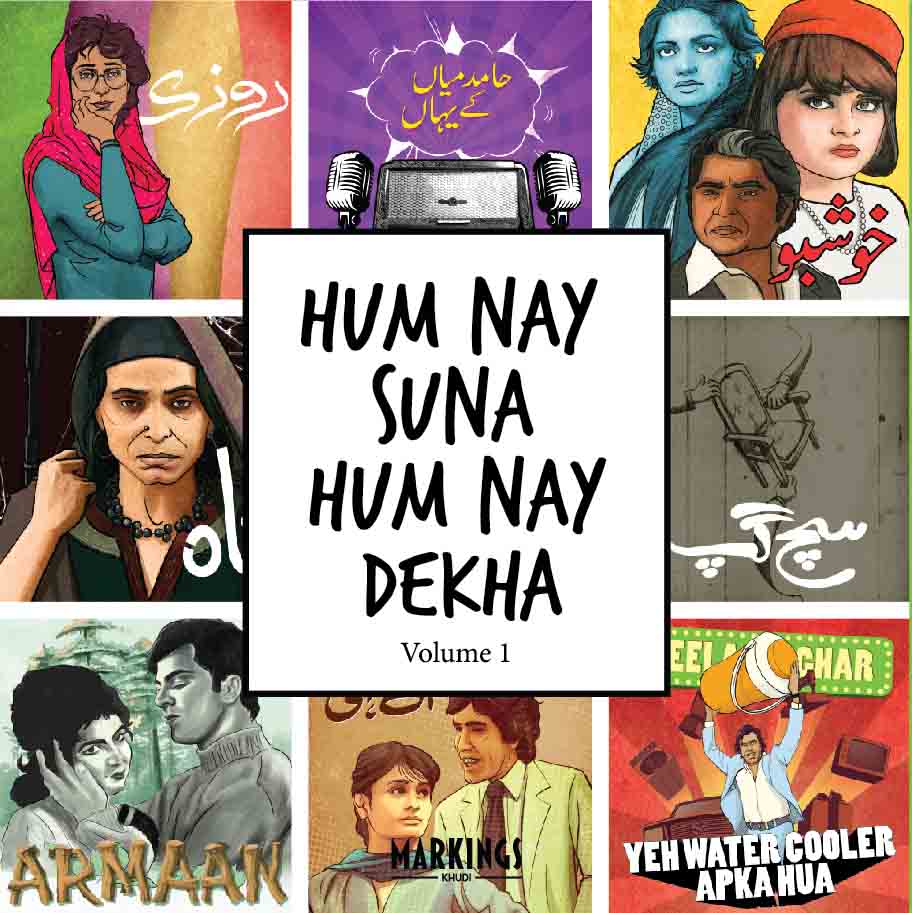 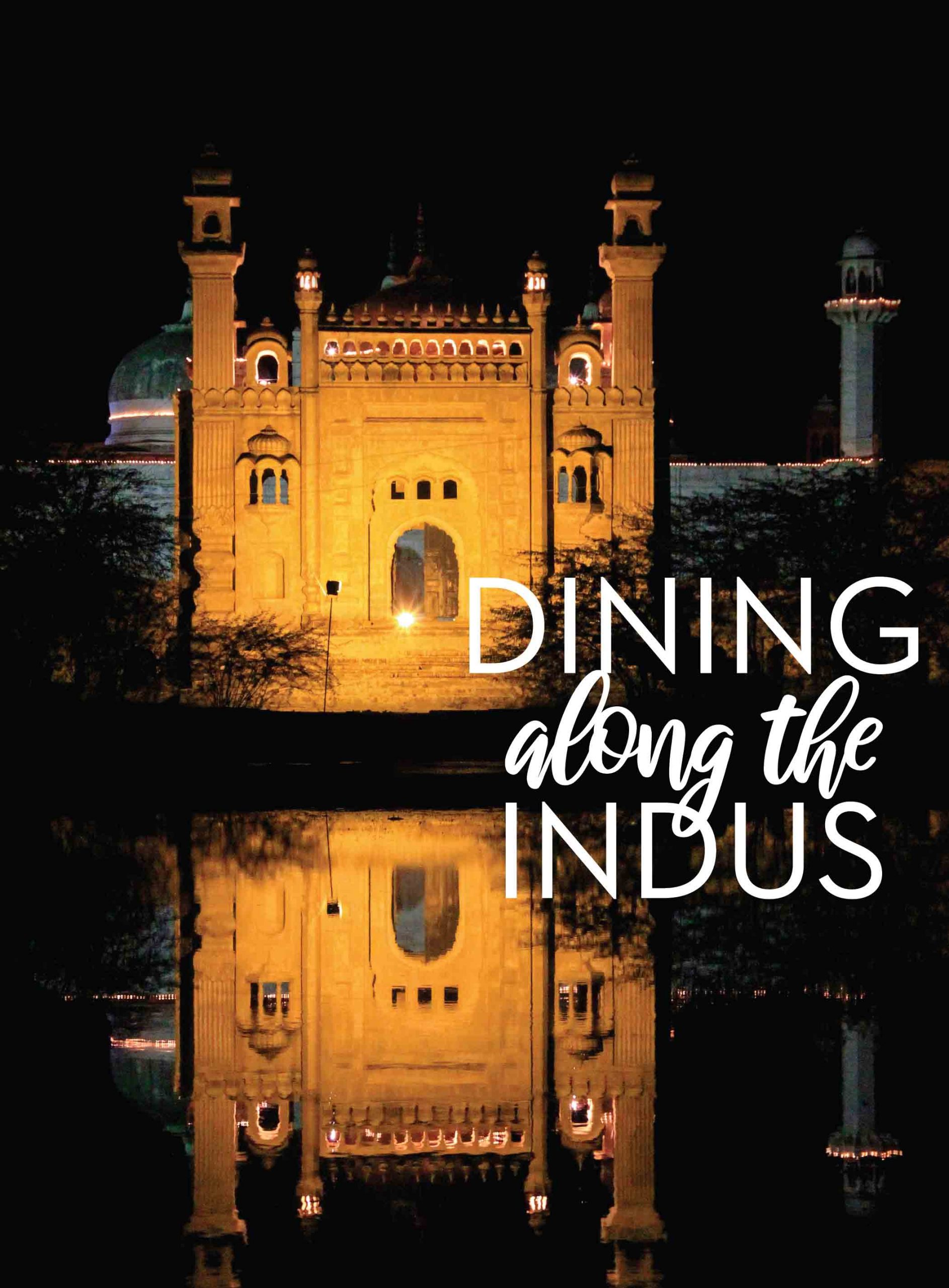 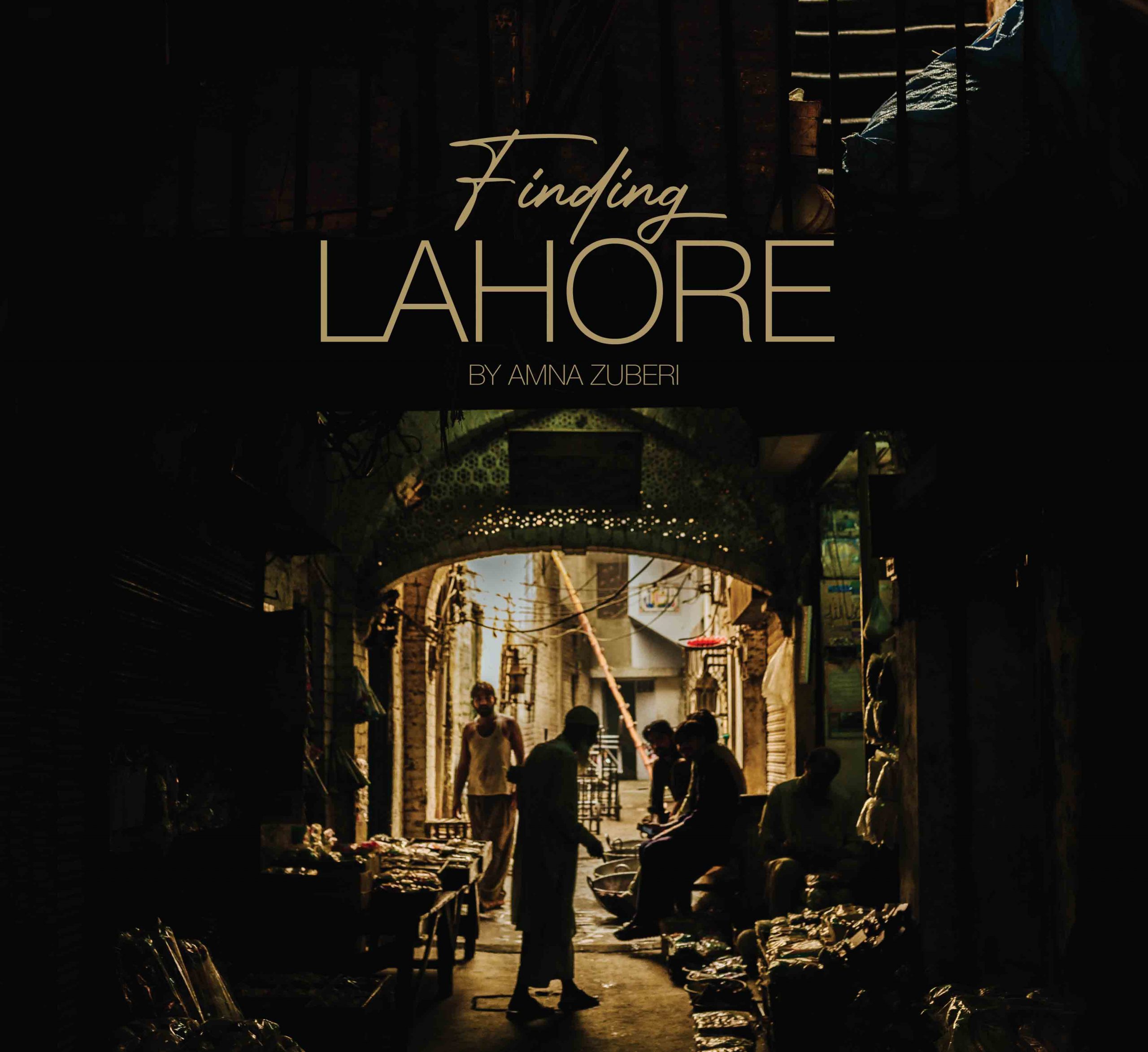 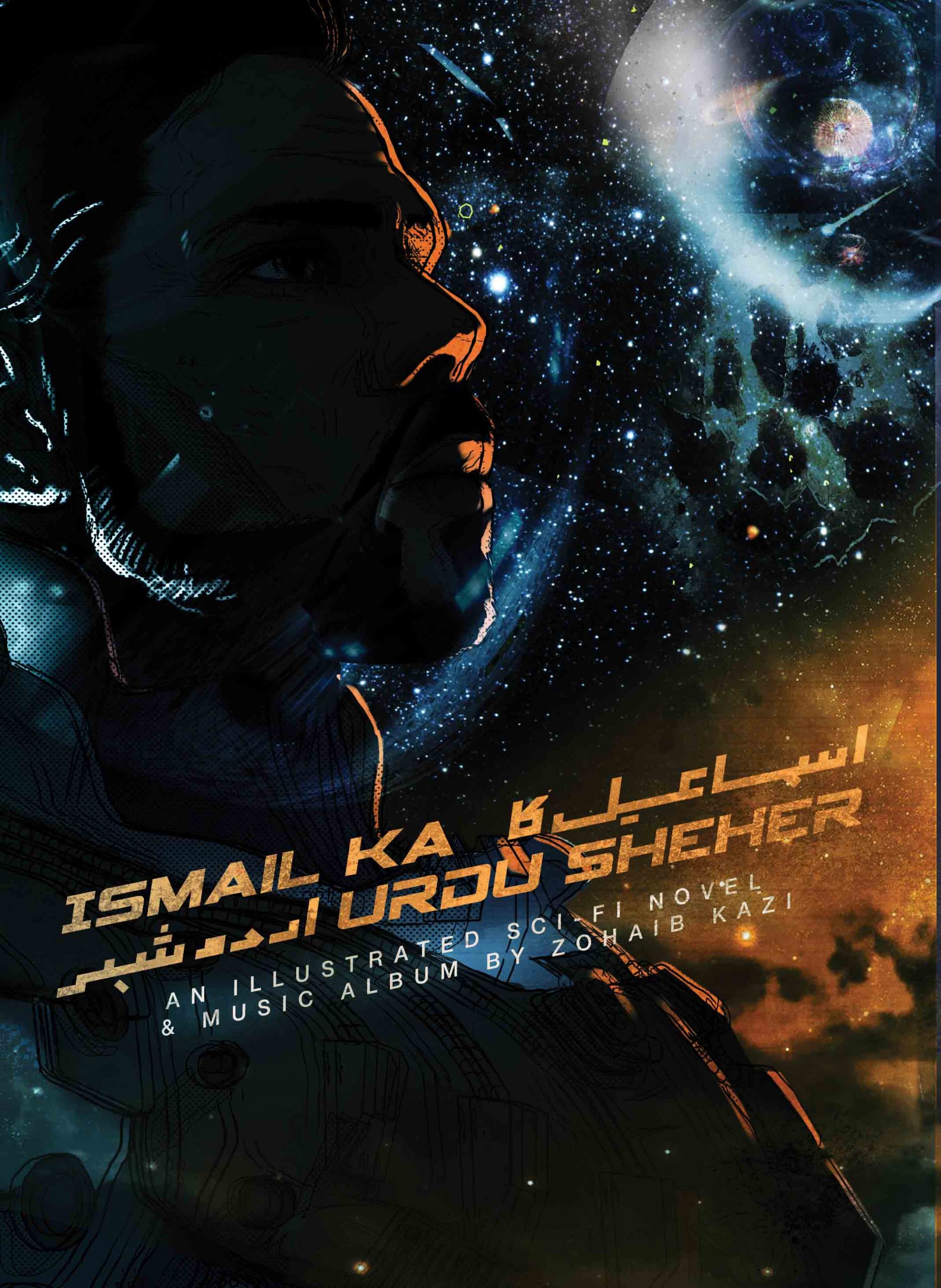 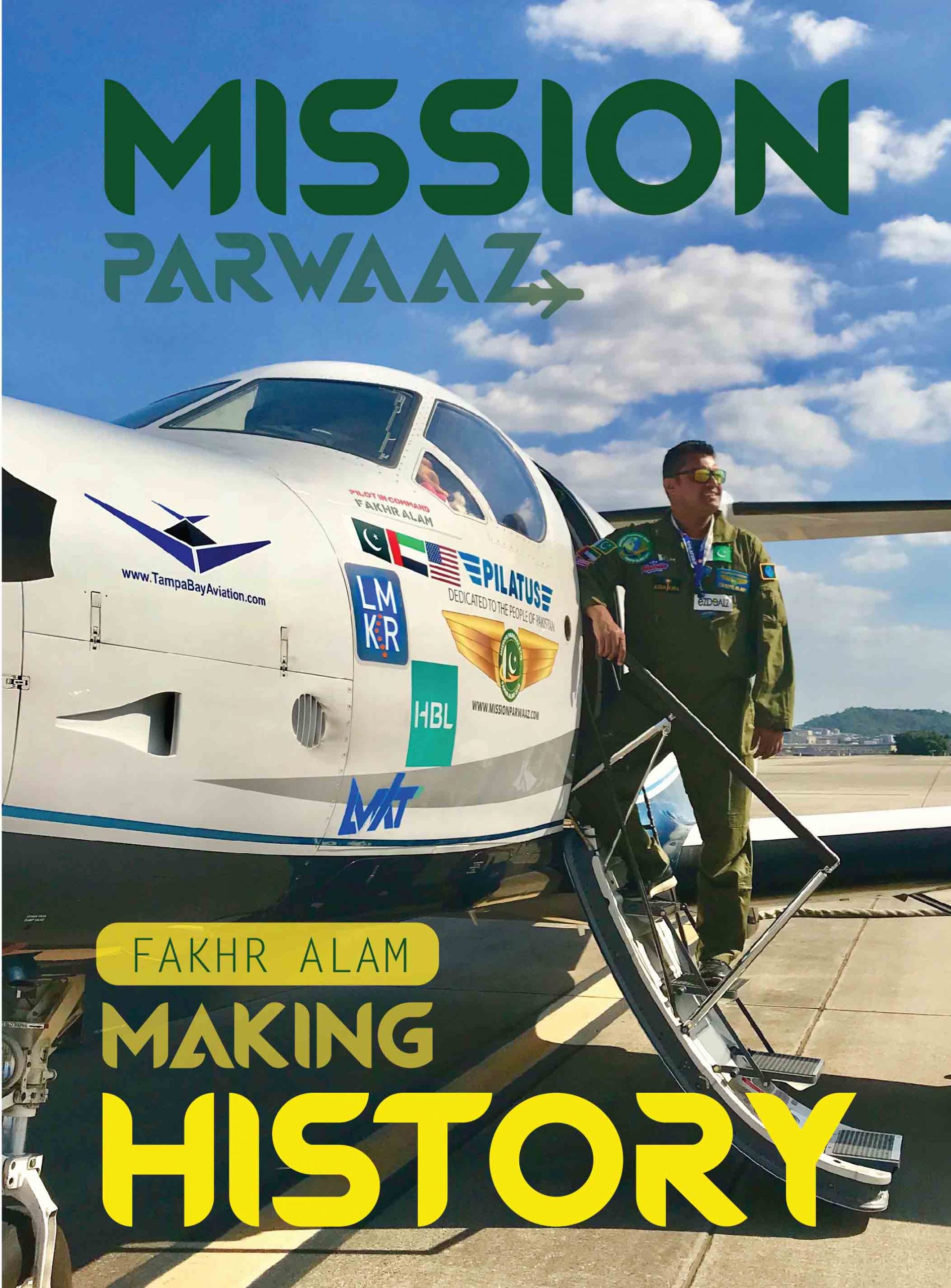 The Iconic Masarrat Misbah Received the Excellence in Humanity Award at...