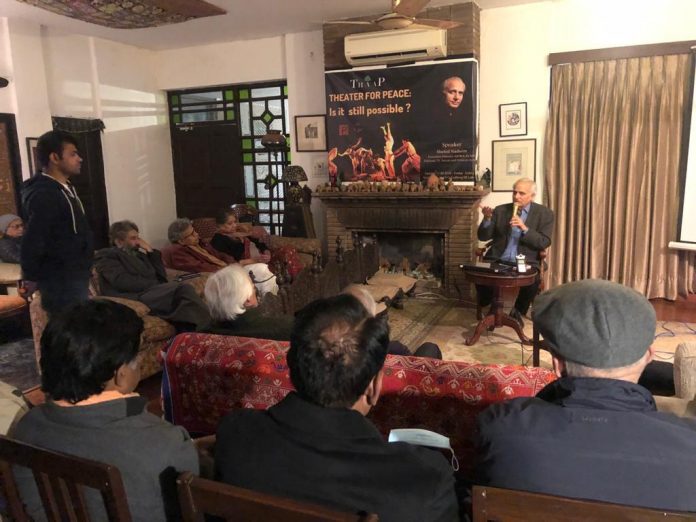 Despite growing extremism and tensions between both in India and Pakistan, theatre can play a significant role in strengthening people to people relations between the two countries. This was stated by prominent playwright and head of Ajoka Theatre Shahid Nadeem at a talk arranged by THAAP cultural organisation on Friday 24 December. The topic of the talk was “Theatre for Peace: Is it still possible?” 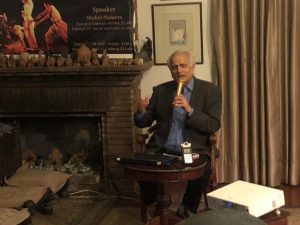 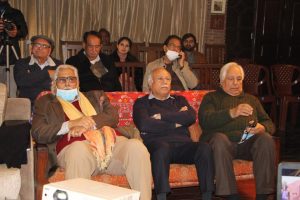 Shahid Nadeem spoke about Ajoka’s contribution to peace-building in the region through theatre and emphasised that arts- based initiatives can bypass political or communal blocks and strengthen the desire for peace and goodwill. He said Ajoka received warm response from Indian audiences everywhere , even after Narendra Modi swept to power based on anti- Pakistan Hindutva ideology. He said the challenges for a theatre for peace have multiplied in recent years due to growing extremism but the artists from either side are determined to carry the torch of peace and humanism till their goals are achieved. He also answered questions from the audience. 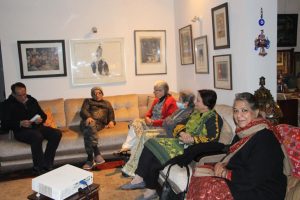 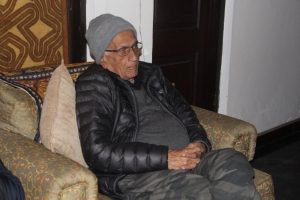 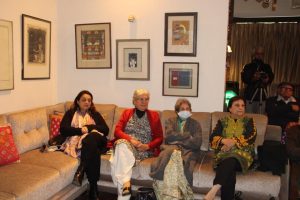 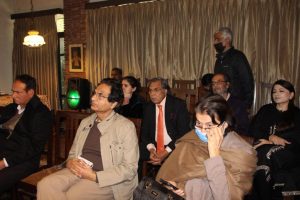 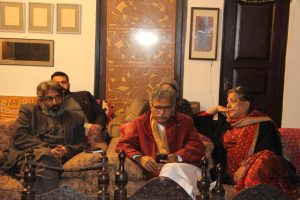