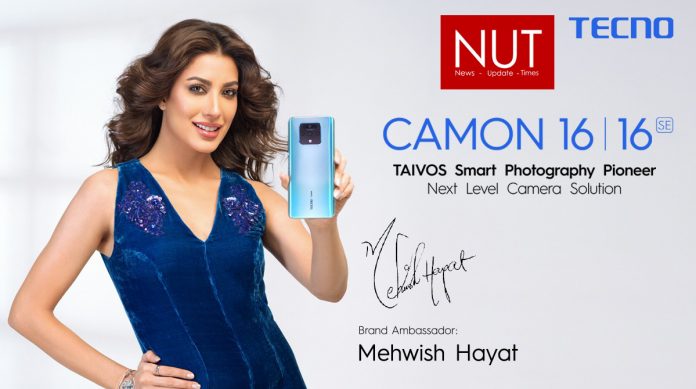 TECNO is here with its flagship photography phone Camon 16, which will be launched soon in Pakistan. This is another valued addition to TECNO’s most popular Camon series. Fans are overwhelmed with the news and the features this new phone is offering. The brand has also lifted the curtains from the brand ambassador for Camon 16 that is none other than Pakistan’s most favorite female artist Mehwish Hayat. 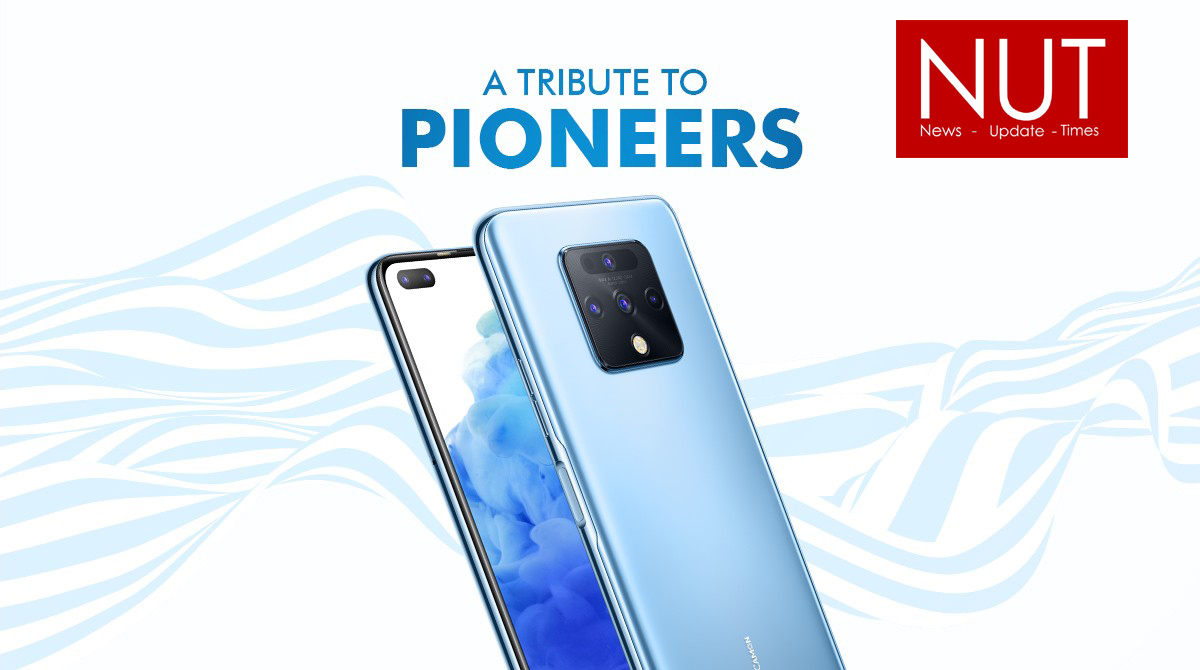 Commended for her incredible acting skills, Mehwish Hayat is one of Pakistan’s top actresses. She started her career on TV and can now be seen in many Pakistani films. She is the recipient of multiple awards including the Lux Style Award and the Tamgha-e-Imtiaz in 2019 from the Government of Pakistan. Fans are praising the brand for hiring Mehwish Hayat. This collaboration of TECNO and Mehwish looks promising as both are known for achieving excellence and breaking boundaries in their respective fields. 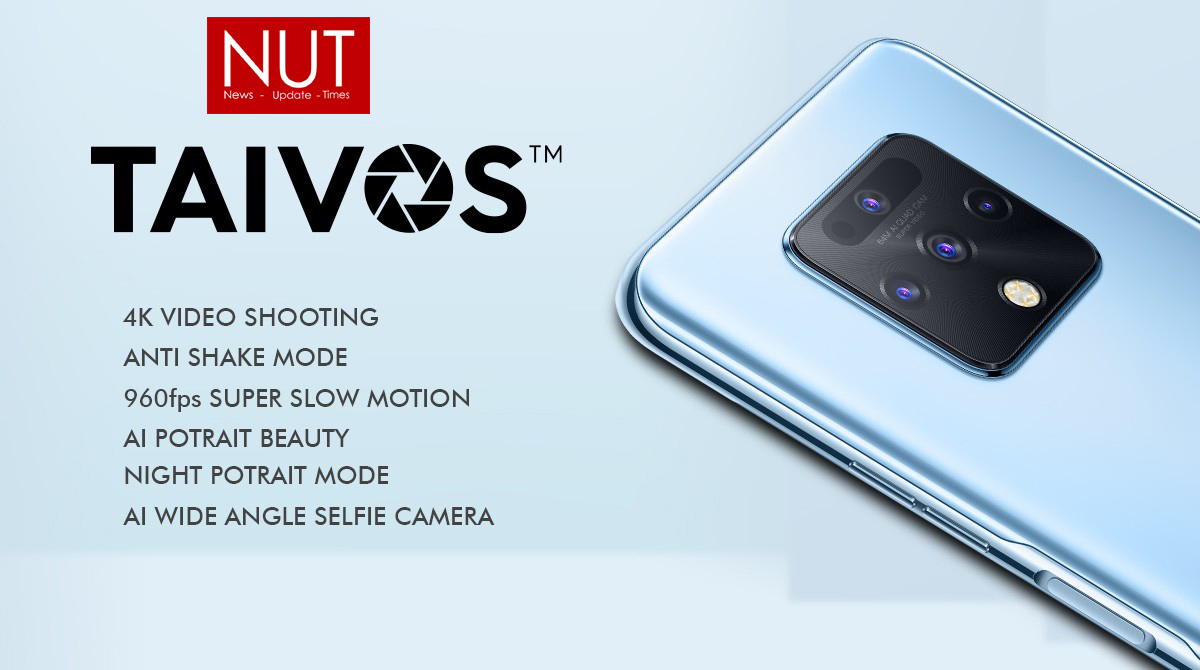 The core TAIVOS photography functions include AI wide-angle selfie dual camera, for wider group selfies; beautiful night portrait mode, to give you ultra-clear pictures even in dark environments; and the professional shooting anti-shake mode, to give steadiest pictures. It also has the AI Beauty Portrait Mode that will not only keep the original skin colors intact but also complement and enhance the face beauty; the 960fps super slow motion, gives you amazing slow motion videos and 4K video shooting to give a professional SLR touch your memories.

TECNO Camon 16 is predicted to be the most influential launch of the year. Fans are anxiously waiting for the launch. It is expected to be revealed in the market very soon and will be giving a tough time to its rivals again.

Camon 17 Pro to be the new favorite from TECNO with...