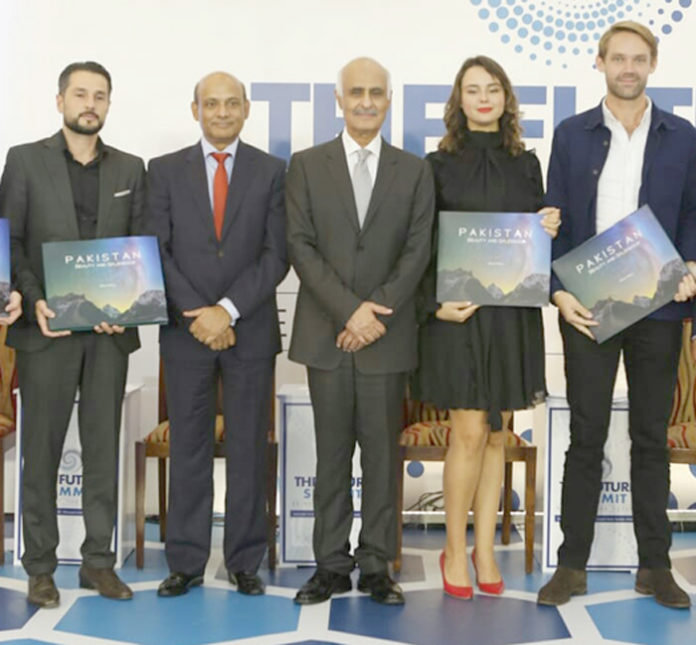 TECHNOLOGY IS THE BEST CHANCE TO RECOVER PAKISTAN’S LOSS SUSTAINED

Lahore (Muhammad Yasir) “Using modern technology, Pakistan has the best chance to recover the loss it has sustained in previous decades in its socio-economic development.” This was stated by Syed Veqar ul Islam, Director and CEO of Jaffer Business Systems (JBS). He expressed his views while addressing The Future Summit, a two-day international IT conference, held in Karachi at a local hotel.

Moderating the 9th Session of the Summit held on the theme ‘Dialogue on Re-imagining the Future with Technology,’ Syed Veqar Ul Islam, who is also a member of Prime Minister’s IT task force, said that the world was in a great transition stage because of the impact of technology that had already changed our lives to an extent we could never have envisaged.

“Apple was just a fruit a decade before, but it now refers to a modern lifestyle. The world of the internet, coupled with smartphones, tablets and other telecommunication devices, has totally changed the world, which is increasingly becoming smaller day by day,” Veqar Ul Islam said.

Talking about the mind-boggling pace of technology modernization has seen in recent years, he said software is not just a computer program that provides specific features and functionality; it is a great phenomenon by itself which has entirely transformed today’s world.

“If you look in your wallet, you find you are carrying nothing but a bunch of different software, e.g. a national identity card, a driving license, a passport, debit and credit cards, etc. Conventional gadgets like camera, music and video player, wristwatch, television, calculator, etc., are now all based on software components,” he said. 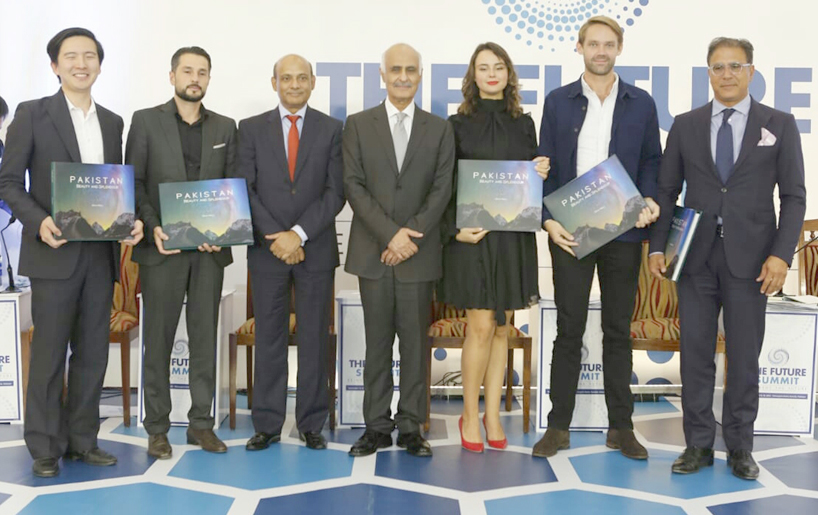