“It came out of nowhere. And the whole thing was a lot more scary than I think it needed to be,” Koning told media about the diagnosis of postpartum preeclampsia, which is characterized by high blood pressure.

The couple were also disappointed by the quality of tech products aimed at mothers — and realized it might be because most medical innovations were designed by men who dismissed or overlooked women´s needs.

These experiences led Koning to conduct a machine learning text analysis of more than 440,000 US biomedical patents filed from 1976 to 2010, the results of which were published Thursday in the journal Science. By tracking inventors´ names and tying them to patents, Koning and his colleagues John-Paul Ferguson and Sampsa Samila found patents filed from all-female inventor teams were more than 35 percent more likely to focus on the health of women.

Teams that were majority female were 18 percent more likely to make products with women in mind. These patents were aimed at solving problems that affect women either specifically — like menopause or preeclampsia — or disproportionately, such as fibromyalgia.

Then there are conditions like atrial fibrillation that affect women differently, from risk factors to symptoms and even treatments. But while the impact of women innovators on women´s health products was significant, their representation was small. 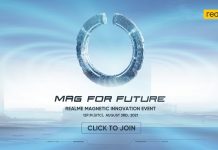 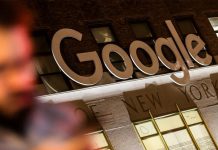 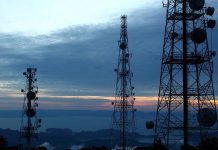