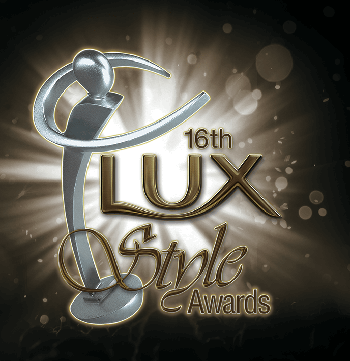 KARACHI – Actor in Law scooped the Best Film award at the 16th LUX Style Awards held in the showbiz city’s Expo Centre where the leading stars came together under one roof for a night filled with glamour, energy and entertainment.

Atif Aslam kicked off the evening by paying a patriotic tribute that melted everyone’s hearts. His quirky lines, wit and charm helped enthral audience before introducing himself in an unseen avatar as the host for the night. His incredible energy helped stimulate the crowd and set the tone for the evening.

He then brought on stage the exciting somewhat Super, Aima Baig and Mooro who entertained with their special performance. This was followed by the gorgeous, elegant and lovable Mahirah Khan who performed with a dash of humour and an allure that was highly appreciated by all. Mawra set the stage on fire paving the way for a heartfelt appearance by the original diva and former LUX girl Reema. The talent of tomorrow had the audience buzzing with captivating performances by Abid Brohi, Zoe Viccaji, Ali Sethi and Jimmy Khan. Everyone’s favourite Ali Zafar graced the LSA stage yet again, wielding a sword as the mystery girl Maya Ali was unveiled in his magical performance “Ishq” that swept the audience off their feet and left them longing for more. Keeping with tradition the Lux Style Awards were a glittering night with stars and presenters setting the ultra-modern spectacular stage alight with their witty repartee, acceptance and winning speeches and exciting performances.

“The annual LUX Style Awards upped the game in terms of entertainment and production values. Pakistan’s biggest night of entertainment and fashion aims to showcase the industries in the best light possible and rewards excellence year on year,” said Fariyha Subhani, the Marketing Head of Unilever Pakistan.

The LUX Style Awards is the most anticipated and coveted award show in Pakistan that continues to honour achievements in film, fashion, music and television all under one umbrella.

The show was directed by Hassan Sheheryar Yasin, event managed by Jalal Salahuddin Events and produced by NJ Productions.

Earlier the nominees and key media were invited to an Afternoon Tea with LUX.

Ali Chandiyo, the sensational rising star to lookout for, has released...