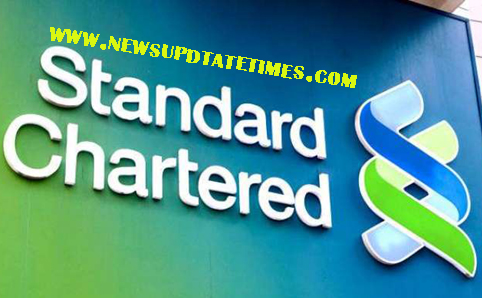 Client revenue has increased by 10per cent year on year with positive contribution from transaction banking, financial markets and retail deposits. While administrative costs increased year on year, the spending has been mainly in the Bank’s products, services and people to grow the franchise.

All businesses have positive momentum in client income with strong growth in underlying drivers. This is evident from pickup in net advances, which have grown by 12per cent since the start of this year. This was a result of targeted strategy to build profitable, high quality and sustainable portfolios.

With a diversified product base, the Bank is well positioned to cater for the needs of its clients. On the liabilities side, the Bank’s total deposits grew by 7per cent, whereas current and saving accounts grew by 9per cent since the start of this year. The continuous increase in low cost deposits has significantly supported the Bank’s performance with current and savings accounts comprising 94per cent of the deposit base.

Commenting on the results Shazad Dada, Chief Executive, Standard Chartered Bank (Pakistan) Limited, said, “These results demonstrate resilience of our business. Financial performance in H12018 has been steady with encouraging growth in underlying drivers. Our key investment areas are growing well and we are encouraged by our start to 2018, but we are well aware that this franchise is capable of much more. We are now focused relentlessly on building sustained asset & income growth with existing and new clients and are working hard to further optimise our control environment to achieve that.”