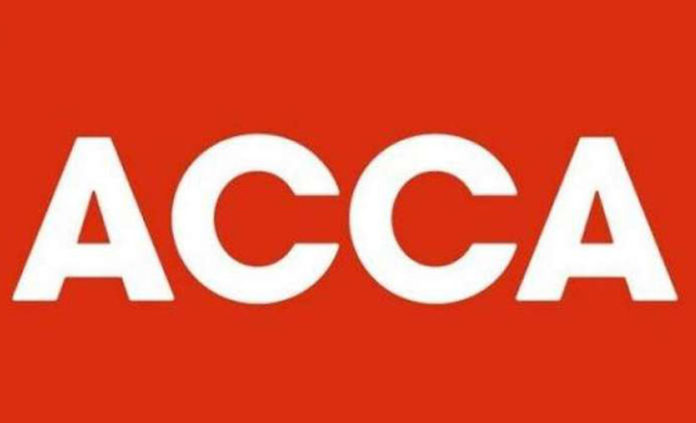 Signs of stability in Pakistan’s economy,

Lahore (Muhammad Yasir) A global survey of senior accountancy experts on economic conditions shows that there are signs of stability in Pakistan’s economy, but due to tight monetary and IMF-imposed fiscal restraint, along with a slowing global economy, growth is still expected to be a very modest 3.5% or so this year. It also finds that global confidence in Q3 fell to its lowest level since 2011, although feedback from senior accountancy experts in Pakistan shows that the country is bucking this world-wide trend.

Key messages from the survey show that:

Sajjeed Aslam, head of ACCA Pakistan comments: ‘Global economic growth forecasts are being downgraded as the downturn in global industrial production and trade continues. The most recent OECD update cut its global GDP forecast to below 3% this year and the Asian Development Bank also cut its 2019 growth forecast for developing Asia to 5.4% from 5.7%.


Speaking of the global findings, Michael Taylor, chief economist at ACCA, warns that risks to the global economy have increased in recent months. He says: ‘The fall in confidence this quarter is not surprising, given the escalation in the US-China trade war, evidence of continued slowdown in China, increased geopolitical risks in the Middle East and the possibility of a no-deal Brexit.

Growth in emerging markets, especially those heavily dependent on exports, is slowing. Global trade growth has softened even more than global economic growth over the last couple of years, hurting many emerging markets.’

He continues: ‘The good news is that reduced concerns about inflation, highlighted in the GECS, means that monetary policy is being eased. Significantly, the US Federal Reserve has already cut interest rates by half a percentage point and is likely to do more by year-end.

‘Many other central banks have followed suit, improving monetary conditions in emerging markets. Easier monetary policy and buoyant jobs’ markets in many economies are the case for the global economy avoiding recession.’

Sajjeed Aslam concludes: ‘GECS is now ten years old and over this time it has collected the views of accountants and finance professionals “at the coal face” – from those who are experiencing current economic conditions and who will be among the first to see any changes in trends.  This is what makes GECS so unique, proving its worth by demonstrating the profession’s ability to identify and anticipate changing economic trends. Over the next ten years there will no doubt be many twists and turns in the economic cycle and GECS will be there, tracking them.’