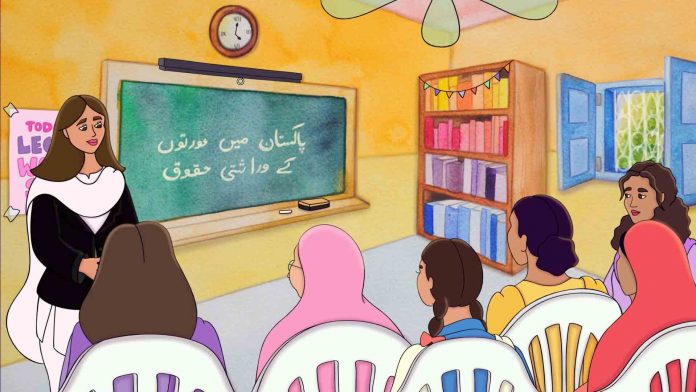 Multi-award winning production house SOC Films, in collaboration with The Legal Aid Society [LAS] and National Commission on the Status of Women [NCSW], have launched their latest animation series, “Inheritance Rights of Women according to Pakistani Law”, with the release of the first short film, “Inheritance Laws”. 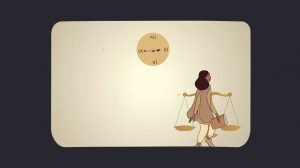 Understanding the need for improved legal awareness amongst women in Pakistan, the animated “Inheritance Rights of Women according to Pakistani Law” series comprises of 9 distinct animated films, shedding light on Women’s right to marital and legal property in Pakistan. The films are available in 8 regional languages to facilitate communities across the country, making a total of 72 different films. The first film “Inheritance Laws” focuses on Pakistan’s inheritance laws and the cultural values that make it challenging for women to secure their inheritance. 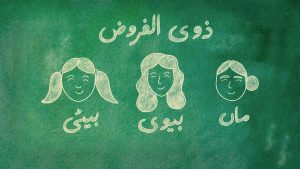 With this animation series, SOC Films, LAS and NCSW aim to further enhance women’s knowledge of fundamental rights and legal remedies through the dissemination of these films across an array of communities. 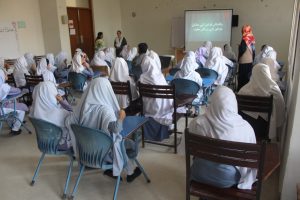 These 9 films will be released during the 16 days of activism against Gender Based Violence Campaign, with a focus to strengthen urban & rural communities at the grass-root level by providing women with insight into legal knowledge and pathways that can be undertaken for the deliverance of their fundamental rights. SOC Films will be leading the effort to further disseminate the films through a mobile-cinema tour and school, college and universities outreach program aimed at reaching and facilitating dialogue with women across Pakistan. 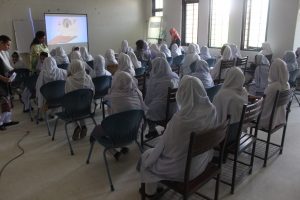 Earlier in November 2021, a Memorandum of Understanding (MOU) was signed between The Legal Aid Society (LAS) and The National Commission on the Status of Women (NCSW) for the provision of legal awareness among vulnerable women at risk of discrimination, abuse and other human right violations across Pakistan.

“It is alarming how many women are blatantly denied their inheritance, their dower & marital property, their share in their families’ agricultural income, the right to rent property on fair terms and whilst independent of any male family members, or even a place in their families NADRA records. We hope that this initiative, taken with the support of NCSW and in collaboration with SOC Films, will allow us to create awareness and make these issues part of the mainstream public discourse. We hope that these videos and the programming around them will encourage, not only women but all family members to seek out more information and eventually become change-makers.” said Palvasha Shahab, Advisor for The Legal Aid Society. 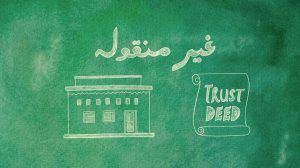 “The responsibility of putting a stop to Violence Against Women is on society, including us all. NCSW is proud to collaborate on such a project with the Legal Aid Society and SOC Films. It will bring awareness to women & men about women’s inheritance rights digitally and through the on-road cinema. The significance of launching these films now is that they aren’t just films but tools for activism during the 16 Days of Activism global campaign for Ending Violence Against Women. NCSW intends that these tools, partnerships, and collaborations continue beyond the 16 days as the struggle for equal rights continues”, said Nilofar Bakhtiar, Chairperson of The National Commission on the Status of Women.

“It is extremely important for women across Pakistan to be educated about their rights it is only when we are armed with knowledge that we can fight for our rights and equal place in society. And that is how we will gain more space and achieve an equal status in society” said Sharmeen Obaid-Chinoy, SOC Films.

The animated film Inheritance Laws can be viewed at: https://youtu.be/kAHjX2SMW7A