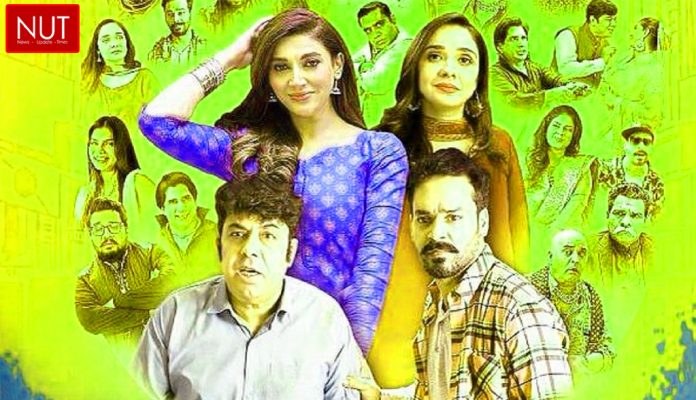 The trailer of Pakistani film industry’s new romantic comedy film “Shot Cut” has become the center of attention of the audience after its release on 9th July on the eve of Eid-ul-Adha. Produced by Javed Ahmed Kakepoto and Faheem Samejo and directed by Abu Aleeha trailer has been appreciated by millions of viewers on social media.

According to the film trade circles producers Javed Ahmed Kakepoto and Faheem Samejo have chosen an interesting story to provide quality entertainment to the families and director has the idea into an entertaining wholesome laughter ride.

The sound track of the film is also very catchy and OST will release soon. With “Shotcut” , versatile artist Jugan Kazim is returning on the big screen after a long break, where as the Sana Fakhr have also managed to maintain great impression in a unique.

The trailer of the film includes all the elements of comedy, romance, suspense and action which is why the fans have been praising the trailer on social media. “Shotcut” will hit cinemas across the country on September 2 from the distribution club’s platform.