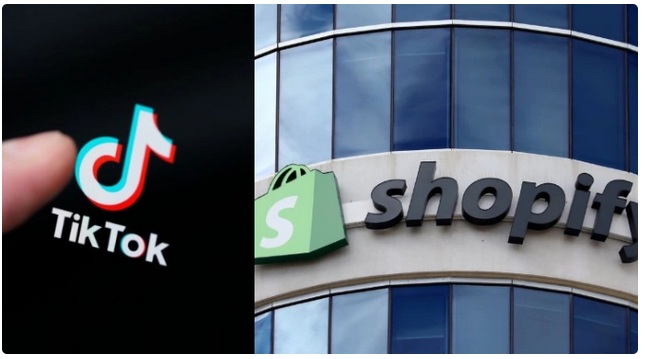 Canada’s e-commerce giant Shopify Inc said on Tuesday it was partnering with TikTok to work on a feature that would let shoppers buy directly from the social media app.

Shopify merchants who have a TikTok business account would soon be able to add a shopping tab to their profiles for the first time ever, the company revealed in a blog post.

The pilot version is currently available to users in the U.S. and UK and the company will launch in additional regions in the coming months. Social media giants including Facebook Inc, Alphabet’s YouTube and Twitter have recently been investing heavily in shopping features to drive sales growth.

The companies are vying for a piece of the so-called social commerce industry, which relies on users’ ability to discover and buy products through social media apps and is expected to balloon to $50 billion from $36 billion in annual sales by 2023 in the United States according to research firm eMarketer.

Telecard all set to restructure its TFC Loan

TCS Logistics appoints Moin A. Malik as its CEO