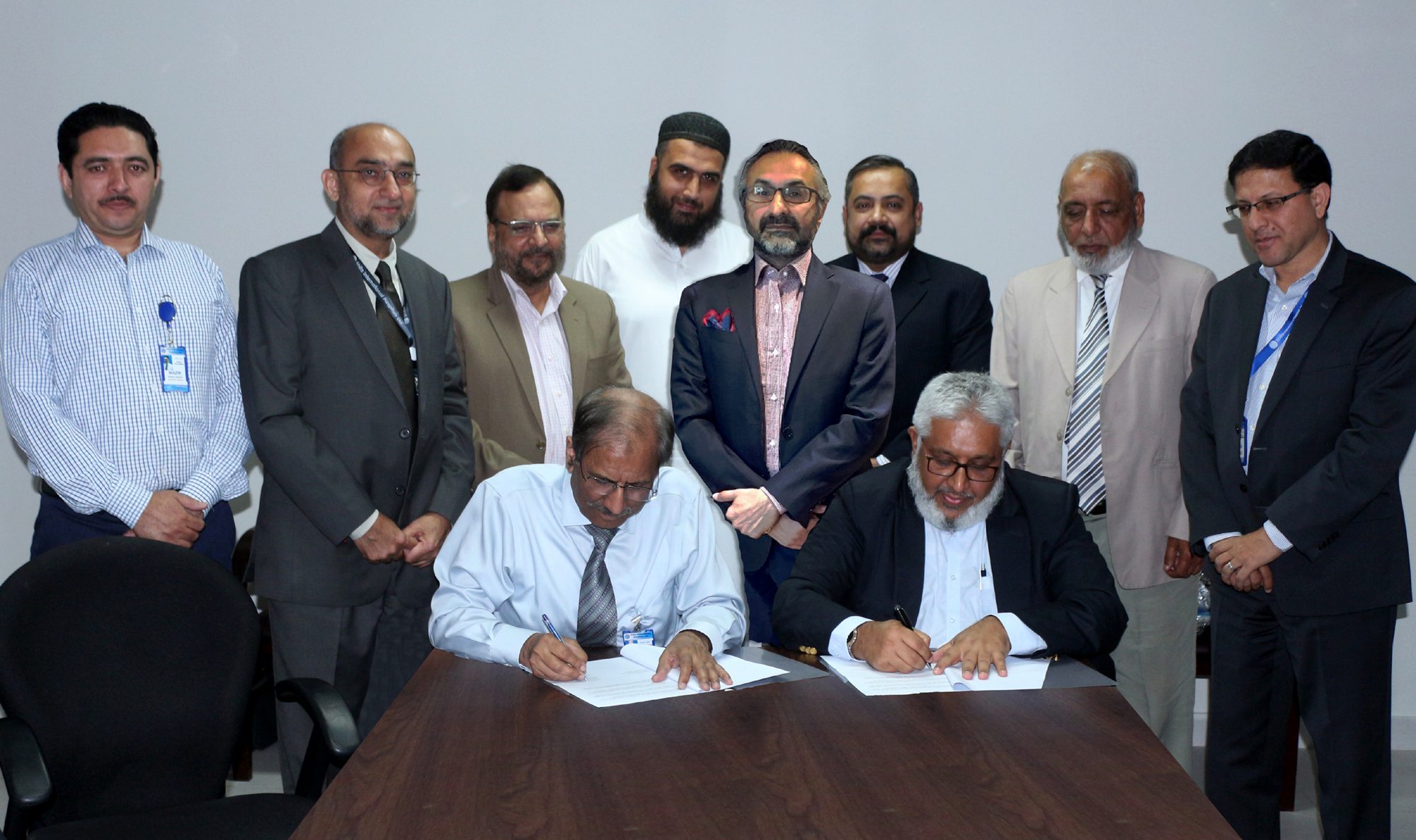 Islamabad – In an endeavor to expand its footprint, Shifa International Hospitals (Pvt.) Limited (SIHL) has decided to increase the outreach of its services to East Africa. This resolve was expressed here in a MoU signing ceremony between SIHL and Pan Africa Group (PAG) of Tanzania. The MoU was signed by Dr MH Qazi, CEO of SIHL and Mr. Bashir Haroon, CEO of PAG. The two groups will join hands to build a 250-bedded tertiary care hospital in the capital Dar es Salam.

Talking to media persons on this occasion, Dr Qazi said that African market offers huge potentials both in terms of business viability and the prospects of exporting high end healthcare services to fill in the massive gap in the market of most African countries. He maintained that this initiative shall not only optimize the interests of SIHL shareholders but also open up newer avenues of further growth and academic excellence. He also mentioned that SIHL was aggressively looking at further expansion in other mega cities of Pakistan.

Mr. Bashir Haroon expressed deep confidence in the professional expertise of the Shifa team and hoped that this joint venture shall result in the provision of state of the art healthcare services to Tanzanians as well as the neighboring countries.

SIHL is the largest tertiary care facility in northern Pakistan and the only listed company on national bursar, Pakistan Stock Exchange. With its principal hospital in the H-8 sector of capital city Islamabad and another hospital in G-10 sector Islamabad, Shifa Group runs a complete hospital in the textile capital of the nation, Faisalabad. The group also owns and runs a federally chartered university to strengthen healthcare, business and management education with the name of Shifa Tameer-e-Millat University. 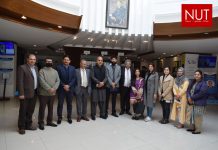 1.5 billion has been allocated for the Health Insurance Initiative in...