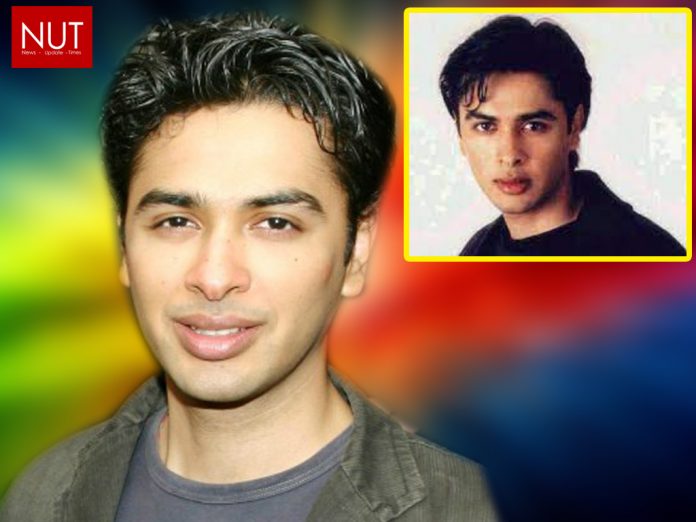 NUT (Web Desk) Singer Shehzad Roy has treated his fans with a romantic song Mukhra after hearing complaint constantly that he had started doing only socio-political songs.

The Jind Jaan singer took to Instagram and announced the release of Mukhra.

He dropped the song on his official YouTube channel.

Shehzad Roy wrote in the caption “I hear this complaint constantly that I have started doing only socio-political songs and have stopped doing romantic songs. So I decided to do a poll for them. This first of many, unplugged version of #Mukhra is for all my fans!”. 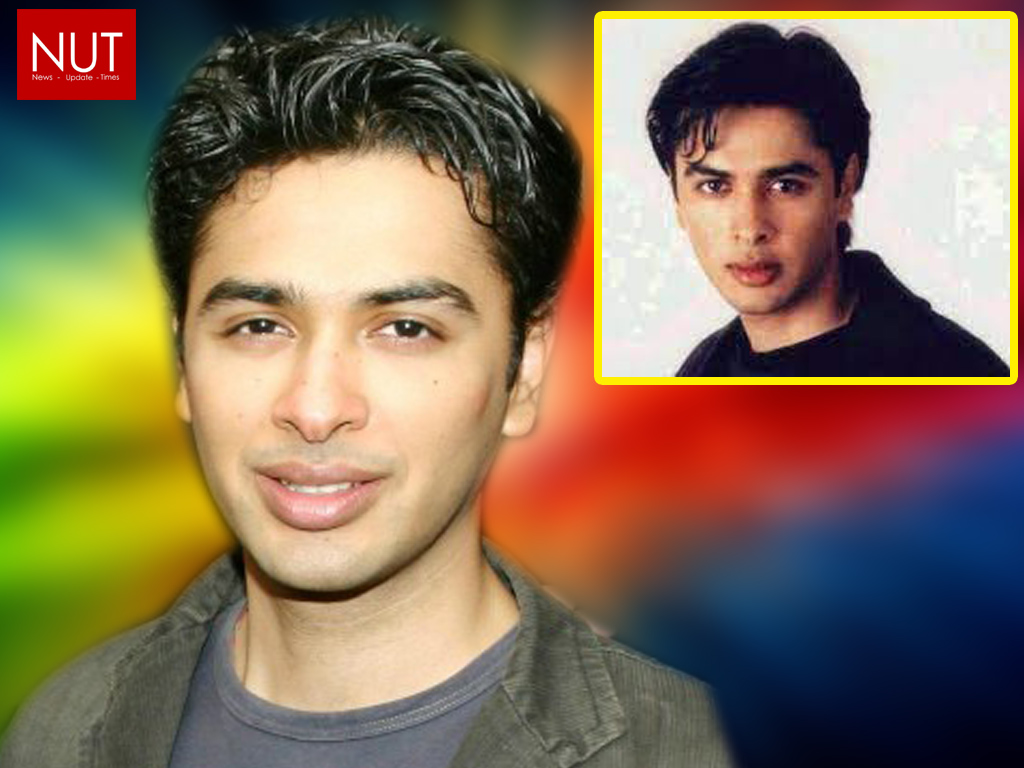