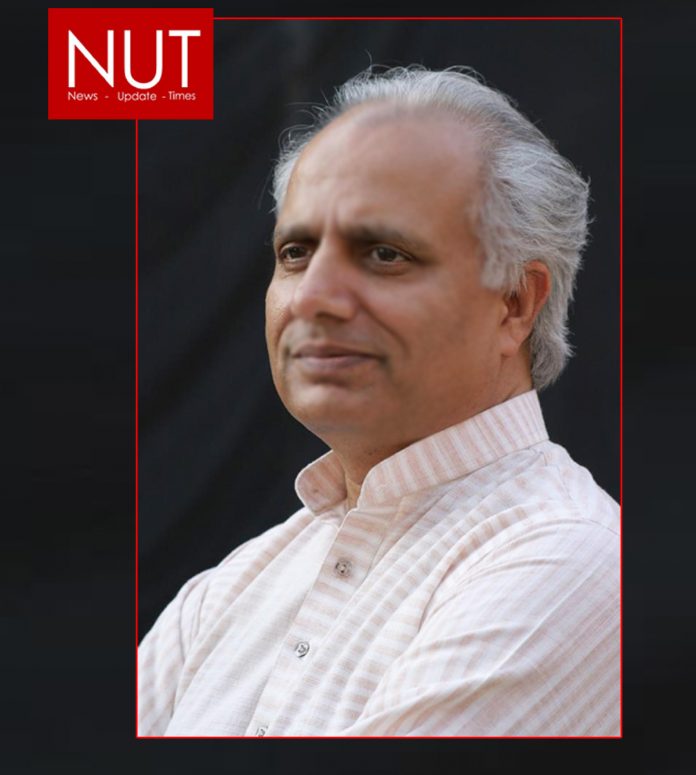 Eminent Pakistani playwright Shahid Nadeem has been invited to deliver the keynote address at the 36th World Theatre Congress being held in February in Fujairah,UAE.
The Congress is being organised by UNESCO’s International Theatre Institute in collaboration with the Government of UAE . Paris-based ITI is the largest performing arts organisation of the world and representatives of performing arts from all over the world attend this event. Shahid Nadeem, who heads Pakistan’s leading theatre group Ajoka,  is the first Pakistani to be given the honour of delivering the keynote at an  ITI Congress Summit. He will deliver his address on 21 February on  “Performing Arts, more than merely a player”.
In his letter of invitation, ITI Deputy Director General, Chen Zhongwen, said “As a World Theatre Day Message Author for 2020, your powerful words still echo in our community. ITI would be honoured if you could accept this invitation, and we believe your experience, knowledge and reflection on this topic will be valuable for all the Congress participants.”
It may be noted that Shahid Nadeem was selected by ITI to deliver the World Theatre Day Message 2020.  His message, titled “ Theatre as a Shrine”, was translated in more than 60 languages and read out in nearly 90 countries.  He is the first Pakistani to join the illustrious ranks of iconic World Theatre Day message authors including Arthur Miller, Pablo Neruda, Eugene Ionesco, Peter Brook, Dario Fo, Lawrence Olivier, Vaclav Havel, Peter Sellars and Augusto Boal.

Strings Release the 6th Track from Their On-Going Album Titled “30”...