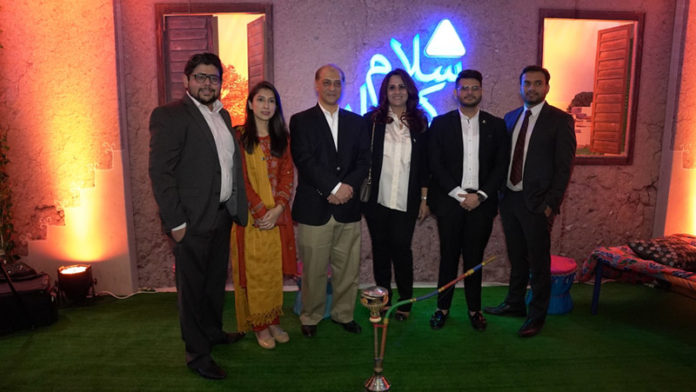 Islamabad (Muhammad Yasir) Sarsabz Fertilizer, a flagship brand of Fatima Fertilizer under the Fatima Group, marked a special initiative to recognize December 18 as ‘Kissan Day’ in Pakistan. This is because unlike in many other developed countries around the world, Pakistan never had any such day to celebrate its farmers, despite being an agri-based economy and having 60% of its population residing within rural communities having 100 percent reliance of income on Agriculture.

‘Kissan Day’ was celebrated during a special event organized at the Marriot Hotel in Islamabad on December 18, 2019

‘Kissan Day’ was celebrated during a special event organized at the Marriot Hotel in Islamabad on December 18, 2019 with a recommendation to the Government to recognize and announce it officially as part of the Country’s annual national calendar of special days to be celebrated. The event was attended by high profile dignitaries from both Government and agriculture sectors. Representing the Government included notable figures such as the Speaker of the National Assembly of Pakistan Asad Qaiser, Member of National Assembly Syed Fakhar Imam. Also present at the event were Chinese Ambassador to Pakistan, His Excellency, Yao Ling and Srilankan High Commissioner to Pakistan, His Excellency, Noordeen Mohamed Shaheid. Representing the Agricultural sector were renowned agriculture entrepreneurs including Imdad Ali Nizamani, who is also a progressive farmer, as well as top management officials from Sarsabz including Ali Mukhtar, Director at Fatima Group, Khurram Javed Maqbool Director Marketing and Sales at Fatima Group and Rabel Sadozai, Head of Marketing at Fatima Group. 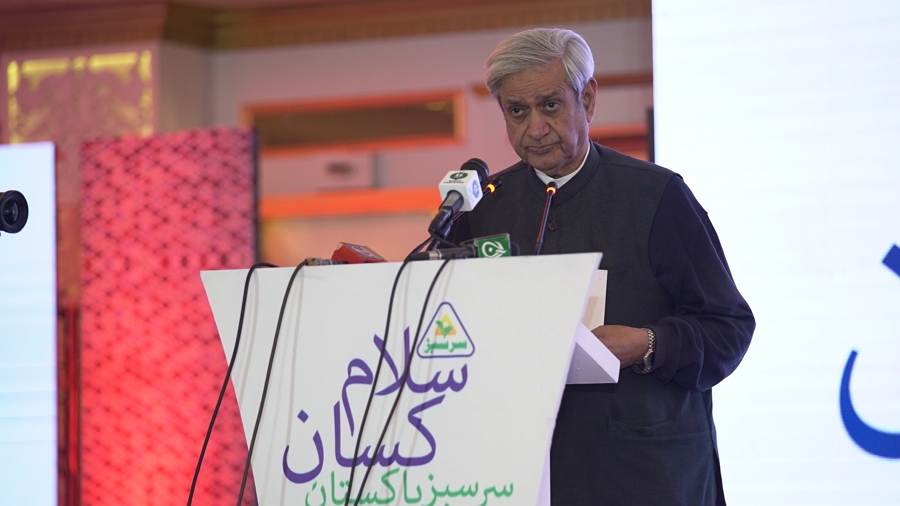 Having a special day for farmers meant to recognize and honor their important role and contributions to the national economy. On the occasion of celebrating Kissan Day, Prime Minister of Pakistan Imran Khan also took to social media to highlight the importance of this day and to encourage and appreciate the Pakistani farmers. Speaker National Assembly, Asad Qaiser while addressing the ceremony also reiterated the fact that farmers play a pivotal role towards economic development of Pakistan and lauded the efforts of Fatima Fertilizers for recognizing the contributions of the farmer community. He also agreed, on behalf of the Government, on the fact that a special day for farmers should be celebrated every year in Pakistan. Sarsabz Fertilizer has been active since a long time advocating on giving due importance and recognition to Pakistan’s underserved farmers in order to curb national food security challenges on the face of constantly increasing food demand. Sarsabz’s Salam Kissan initiative recognizing December 18 as Kissan Day holds a unique importance of being the first-ever initiative not only to celebrate the farmers of Pakistan, but to also serve as a constant reminder about the importance of agriculture for our economic betterment. 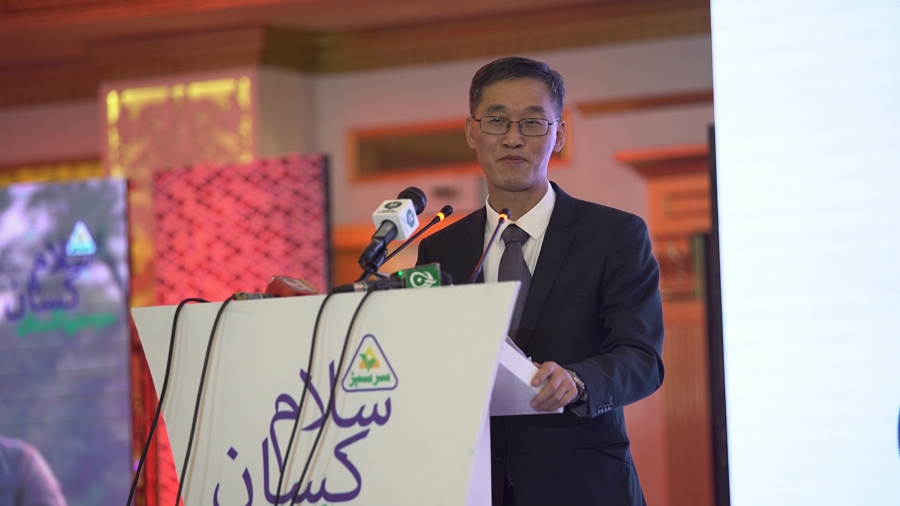 While speaking at the occasion, Khurram Javed Maqbool, Director Marketing and Sales at Fatima Group stated, “Farmers are the backbone of our great nation and a key driving force to enable growth and prosperity within Pakistan’s agriculture sector. Without their contribution, it is impossible to resolve our food security challenges, keeping in view the growing population in Pakistan. We need to provide an enabling environment for them and remove any impediments in the way of their growth. Let this day become a reminder for everyone every year that within the progress of our small-scale farmers, lies the prosperity of our beloved Country”.

Pakistan being an agri-based economy depends on farmers for its prosperity. The farmer community needs a conducive environment to revive and flourish, therefore, a business as exposed to the vagaries of nature and as important as farming, a day to celebrate, support and encourage these farmers is the only right thing to do. In this respect, Fatima Group is striving to become a voice of the farmers by engaging the common man as well as the policy makers for an issue that holds the utmost importance.

Fatima Group through its ‘Salam Kissan’ initiative has been working conscientiously to modernize Pakistan’s age-old agriculture setup through an efficient digital revolution by introducing innovative tech-based new products and services to transform the current challenges of farmers into growth opportunities. With a day to celebrate the farmers now, Fatima Group is more determined than ever to persistently highlight the issues of farmers at the policy making level. The campaign will continue its momentum in Multan, Hyderabad and Sialkot thereafter in a bid to make the voice of small-farmers heard at a national level. 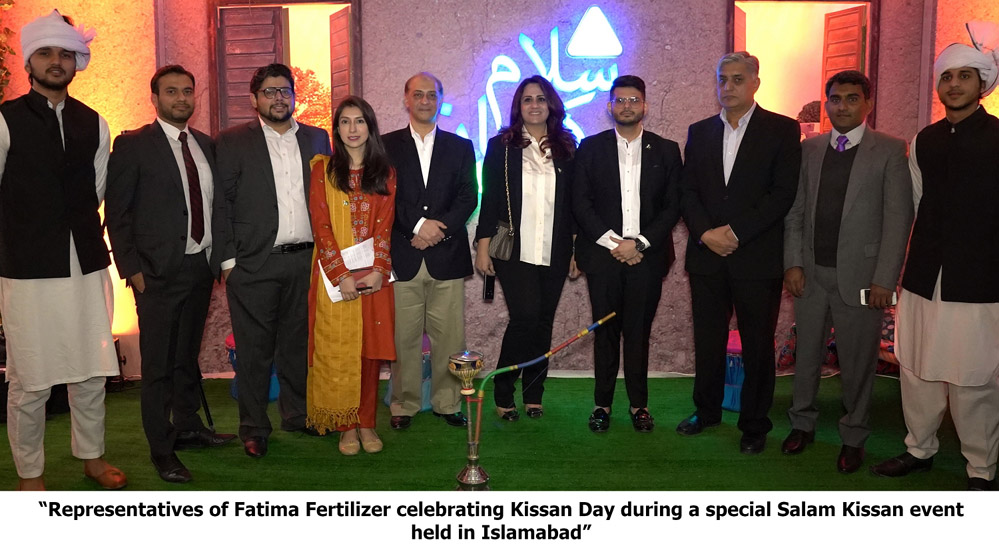