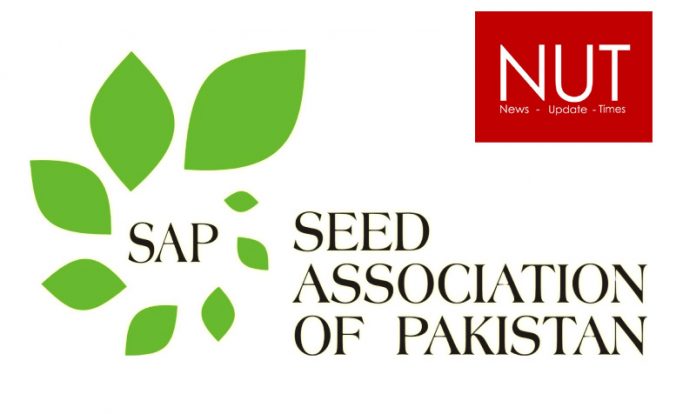 Lahore (Zahid Chughtai) Seed Association of Pakistan (SAP) has accused the Punjab Food Department and District Governments for creating unlawful hindrance in procurement of the “certified wheat seed” by the seed companies across the province during the procurement season 2021.

The officials of the Punjab Food Department and District Governments are not only restraining the seed companies from procurement of certified wheat seed but also stopping or confiscating their transport. Neither the officials of the food department nor district governments are competent or qualified to differentiate between “grain” and “seed”, said a letter written by the SAP Chairman Ch. Asif Ali. The letter addressed to the Prime Minister Imran Khan, Federal Minister for Food Security & Research Syed Fakhar Imam, Governor Punjab Chaudhry Muhammad Sarwar, Food Minister Punjab Abdul Aleem Khan and others, pleaded that seed companies are being restrained from procurement in violation of the Federal Law and the decision of the Honorable Lahore High Court which establishes that FSC&RD as the sole regulator with authority over “seed” and further restrains the Provincial Authorities from interference in procurement of “seed”. The letter said that “seed” is a Federal Subject under the Seed Act 1976 Amended 2015 and regulated by the Ministry of National Food Security & Research through the Federal Seed Certification & Registration Department (FSC&RD), which is the sole regulatory authority with jurisdiction over all matters concerning “seed”.

The seed companies are also registered and regulated by the FSC&RD and are legally authorized to procure, move and sell the “certified seed” across Pakistan under the aforementioned Act. It maintained that private sector produces 88 per cent of the total certified wheat seed produced in Pakistan, which itself accounts for only 44 per cent of the targeted national requirement.

The letter further mentioned that the 5th Punjab Agriculture Committee meeting held on April 2, 2021 had assured SAP that seed companies with valid Field Inspection Reports will not face hindrance from the Food Department. A delegation of the Seed Association of Pakistan also met with the Director Food Punjab on Apr 08, 2021 prior to the commencement of the season, to seek his cooperation in assuring that the instances of the unlawful hindrance in procurement of the “certified wheat seed” like in previous year were not repeated. Despite his assurances of non-interference in procurement of the seed companies the District Food Controllers with support of the officials of District Governments across the province have blocked the procurement and movement of the “certified wheat seed”.

The Association requested the Prime Minister and other government representatives at the helm of the affairs to intervene in the matter, otherwise prevailing situation may affect sowing of next season. Meanwhile, when contacted, food department officials said that there was no such hindrance imposed by the department on procurement of wheat seed by the companies. However, he said that inspection and monitoring is enhanced and get stiffer whenever procurement season starts. He said that the department as per policy is in favour of relaxing the private sector keeping in view the issues faced last year. Nevertheless, there are many agencies involved in the checking procedure and they only release transport containing wheat after their satisfaction. He said that even a truck was stopped the other day coming from Bahawalpur to Raiwind of the food department and authorities who have impounded it would only release it after checking all the documents. 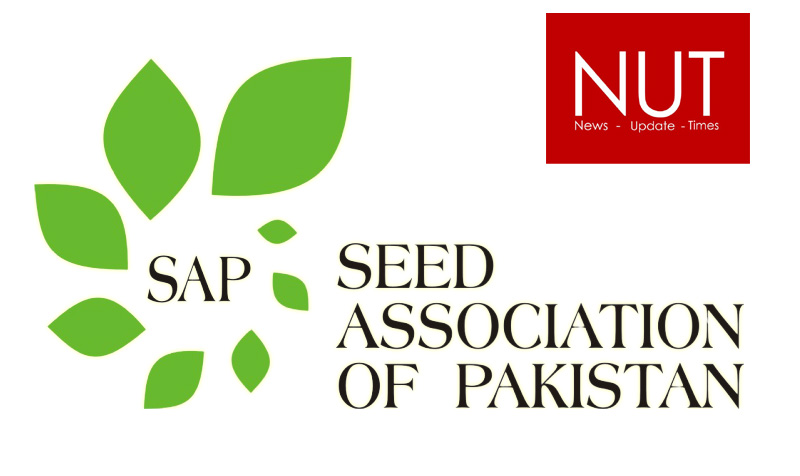