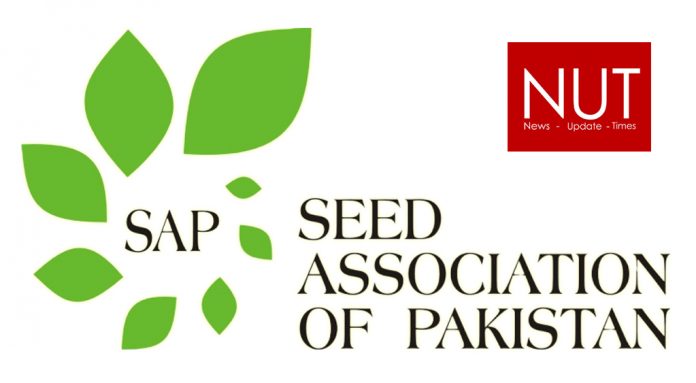 Lahore (Muhammad Yasir) Seed Association of Pakistan (SAP) has appealed the federal government not to amend the seed enforcement and regulations laws to ensure level playing field to all the companies. It also urged that the seed companies and farmers should be given representation in ‘agriculture reforms committee’ to resolve issues being faced by the seed sector in a befitting manner. ‘Major issue being seen in the country in this sector is ‘cotton seed’ and SAP has a comprehensive business plan to revive this most important crop of Pakistan. Successive governments did talk about reviving the cotton but never provided resources or required push,’ claimed SAP President Chaudhry Asif Ali, Salman Mahmood Khan and Dr. Abdul Nasir Kasi while talking to the Agriculture Journalists Association (AJA) of Pakistan. They claimed that they have a solution to revive the declining cotton crop in Pakistan and all the stakeholders have to take on board in this regard whether they are farmers, seed companies, textile or ginners. They were of the view that education of cotton farmers is a must while input of ginners should also be taken into consideration, which are the most neglected stakeholder of cotton value chain.

Talking about the government plan of deregulating the seed enforcement to the provinces, SAP leadership alleged that certain companies were behind this move which were lobbying for this plan since last six years. ‘These companies did not have even 1 per cent share in cotton seed production but they are considered as very influential at provincial level,’ they added. Chaudhry Asif Ali said that two basic stakeholders that include seed growers and the SAP had opposed this move of the government while different chambers and organisations representing growers had also raised their voice against this proposed move. He said that they were against it because seed was a federal subjected in the old seed act and even in the amended seed act enforced in 2015. He claimed that the extension departments of the provincial governments did not have required capacity as their basic task was to ensure transfer of new technology to growers besides forewarning about any pest attack.

He said that the categorization of companies which is being proposed is not enforced anywhere in the world. He said that the Punjab was leading in opposition of this move because 90 per cent of the total seed of all the crops is being produced in this province and these companies might face hardship in selling their seed in other provinces after the new regulations. To a question, he said that the Federal Seed Certification & Registration Department can handle seed subject in all the provinces of the country equally. ‘If they do not have required infrastructure or manpower then they should be provided these requisites instead of devolution of these powers to the provinces,’ he argued and added that there should not be two regulators in a single business. 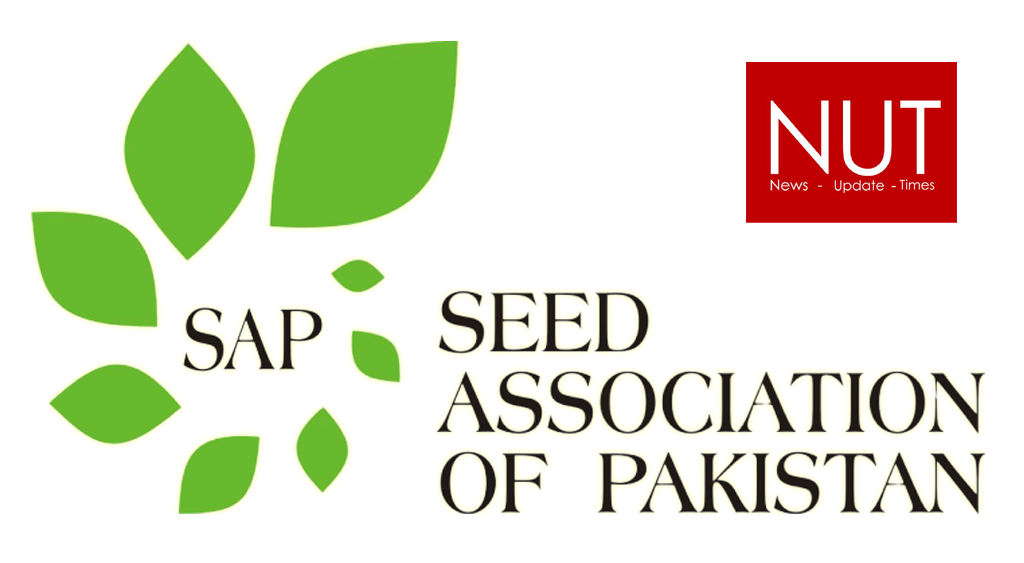