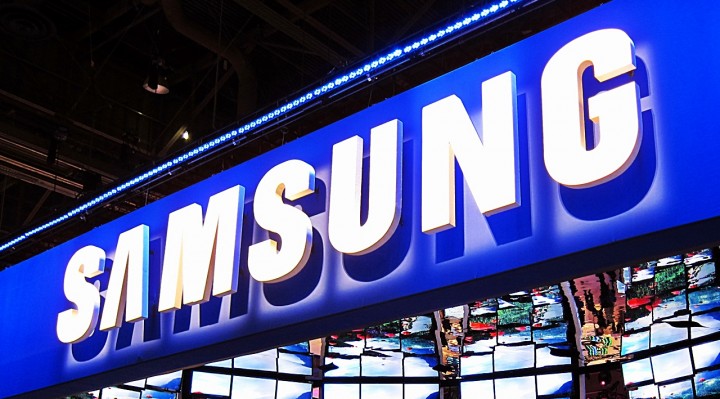 It is an innovative device, that promises enhanced performance, with its powerful Quad-core 1.2 GHz processor and increased memory boasting 1GB RAM and 8GB ROM, which is expandable with a Micro SD card of up to 128GB.

With this feature, you will be able to capture special moments in an instant.